The Life And Death Of A Hollywood Blacklist 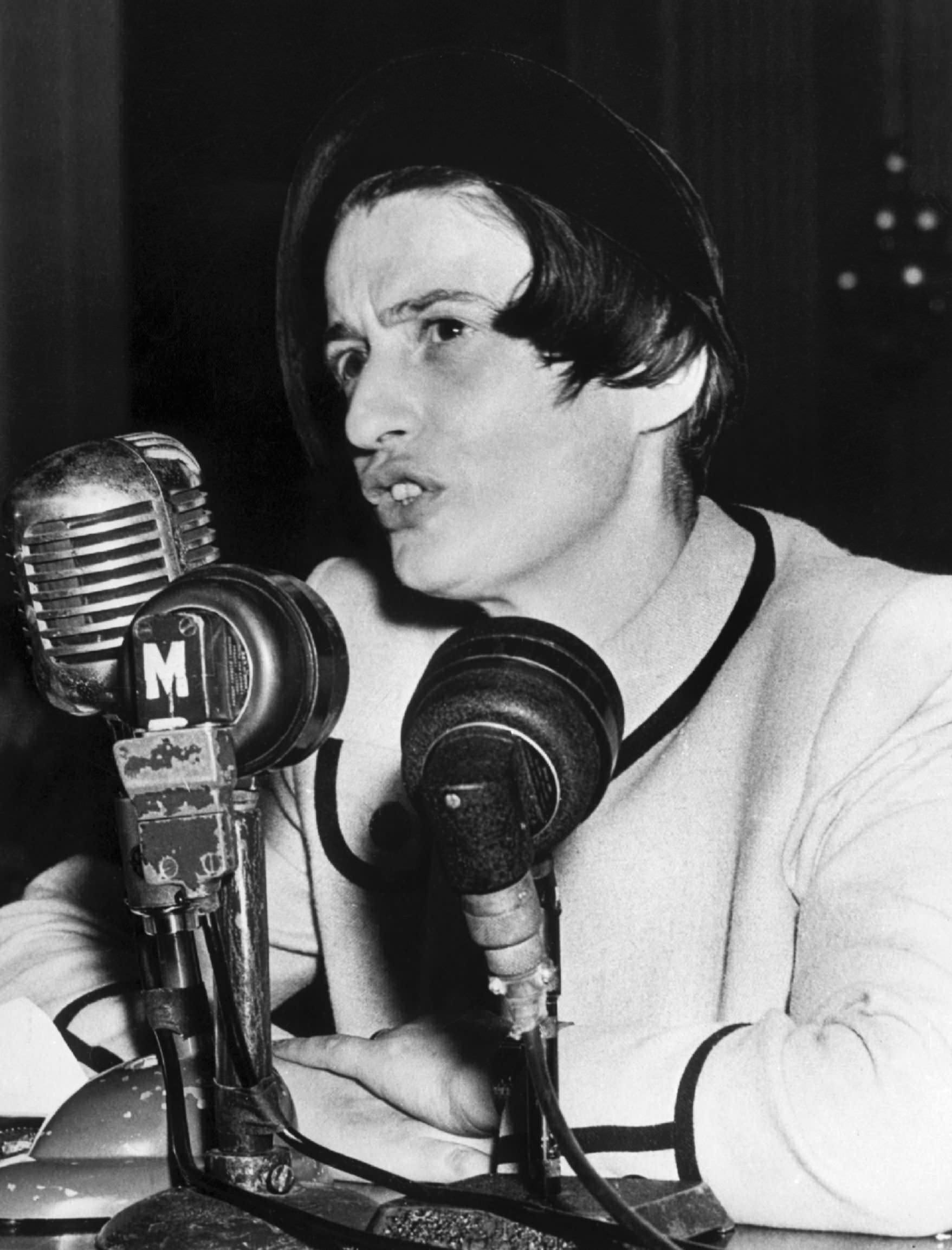 Sometimes Censorship Is A Public-private Partnership.

Ayn Rand WAS a blacklist truther. The novelist and screenwriter had been a friendly witness during the House Committee on Un-American Activities’ 1947 hearings on Hollywood subversion—the probe that prompted the studios to announce that they would not hire Communists. But when she was asked about her testimony two decades later, she claimed that the blacklist was a myth.

“I do not know of any red blacklisted in Hollywood,” Rand told a Boston audience in 1967. “I do know, if the newspaper stories can be trusted, that many of those ‘blacklisted’ people...were working in Hollywood thereafter under assumed names.” The real victims, she insisted, were the hearings’ friendly witnesses. “You talk about the blacklisting of reds. I don’t know of one leftist who has suffered for his views, and conversely, I don’t know of one procapitalist who in one form or another did not have to suffer for his views.”

This was misleading, to put it mildly. The blacklist really did exist. It was an organized effort to remove people from the movie industry for their political opinions, and the federal government played a major role in launching it. Anyone who cares about free expression should object to that sort of censorship by proxy, both as it manifested itself in the early days of the Cold War and as it threatens to re-emerge in social media today.

Yes, some of the more talented blacklisted writers continued to find work under assumed names or behind fronts. Dalton Trumbo knew how to write a movie that audiences would pay to see, and so Trumbo’s screenplays remained in demand. But others didn’t do studio work for a long time or left the industry altogether. (Blacklistee Alvah Bessie wound up taking a job as stage manager in a San Francisco nightclub and writing novels on the side.) And even folks like Trumbo found themselves getting paid a lot less. The blacklist eventually dissolved, but that took years. It is simply untrue that no Communists, real or alleged, lost work because of it.

On the other hand, it is true that some of the friendly witnesses of ’47 fared pretty badly. Rand mentioned a few examples at that Boston speech, among them Morrie Ryskind, who worked for those other Marxes when he scripted three Marx Brothers movies. “In Hollywood, he was getting $3,000 a week, which at the time was top money for writers,” she said. But “he has not worked as a writer one day since appearing as a friendly witness.” In Show Trial (Columbia University Press), his engrossing new book about those hearings, the Brandeis historian Thomas Doherty lists several examples of his own, from Jack Moffitt, who stopped getting hired to write motion pictures and fell back on reviewing movies for The Hollywood Reporter, to Fred Niblo Jr., who wound up leaving Hollywood to write religious films for television and documentaries for the State Department. In risk-averse Hollywood, anyone who stuck his head out might lose work for his trouble, especially if he came from the low end of the industry’s totem pole. 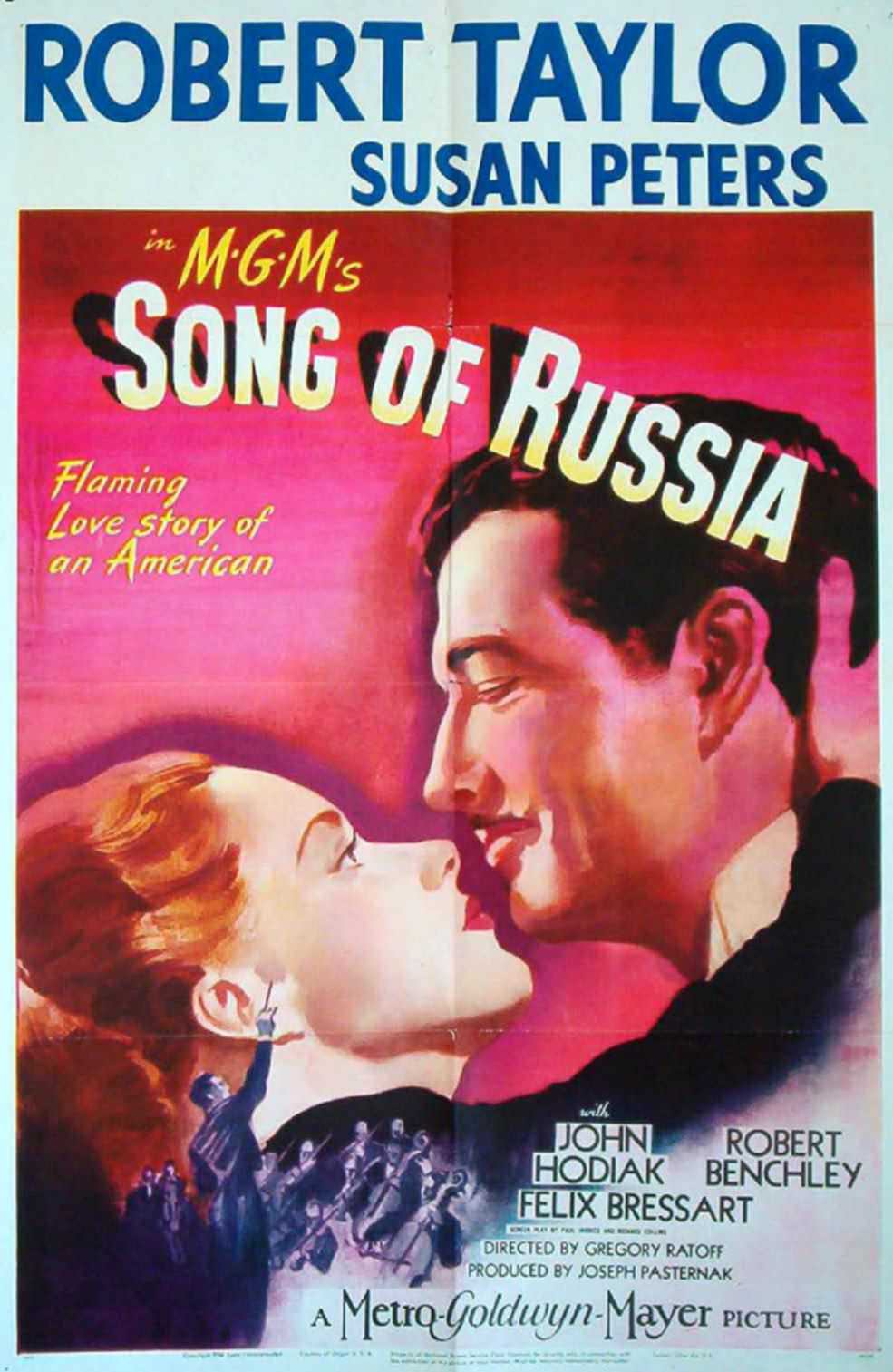 But this should not be equated, Doherty writes, “with the state-coerced, institutionally enforced blacklist of Communists, fellow travelers, and stubborn liberals.” That was a more fearsome and intrusive beast.

THE WORLD SUFFERS no shortage of books about the blacklist, but Show Trial stands out for telling its story without grinding any axes. Doherty has a healthy level of wry contempt both for the Stalinists who populated the Communist Party and for the grandstanding censors who held the hearings. He feels no need to downplay anyone’s foolish or malevolent behavior, whatever side they were on.