The Joyful Contrarianism of Gordon Tullock 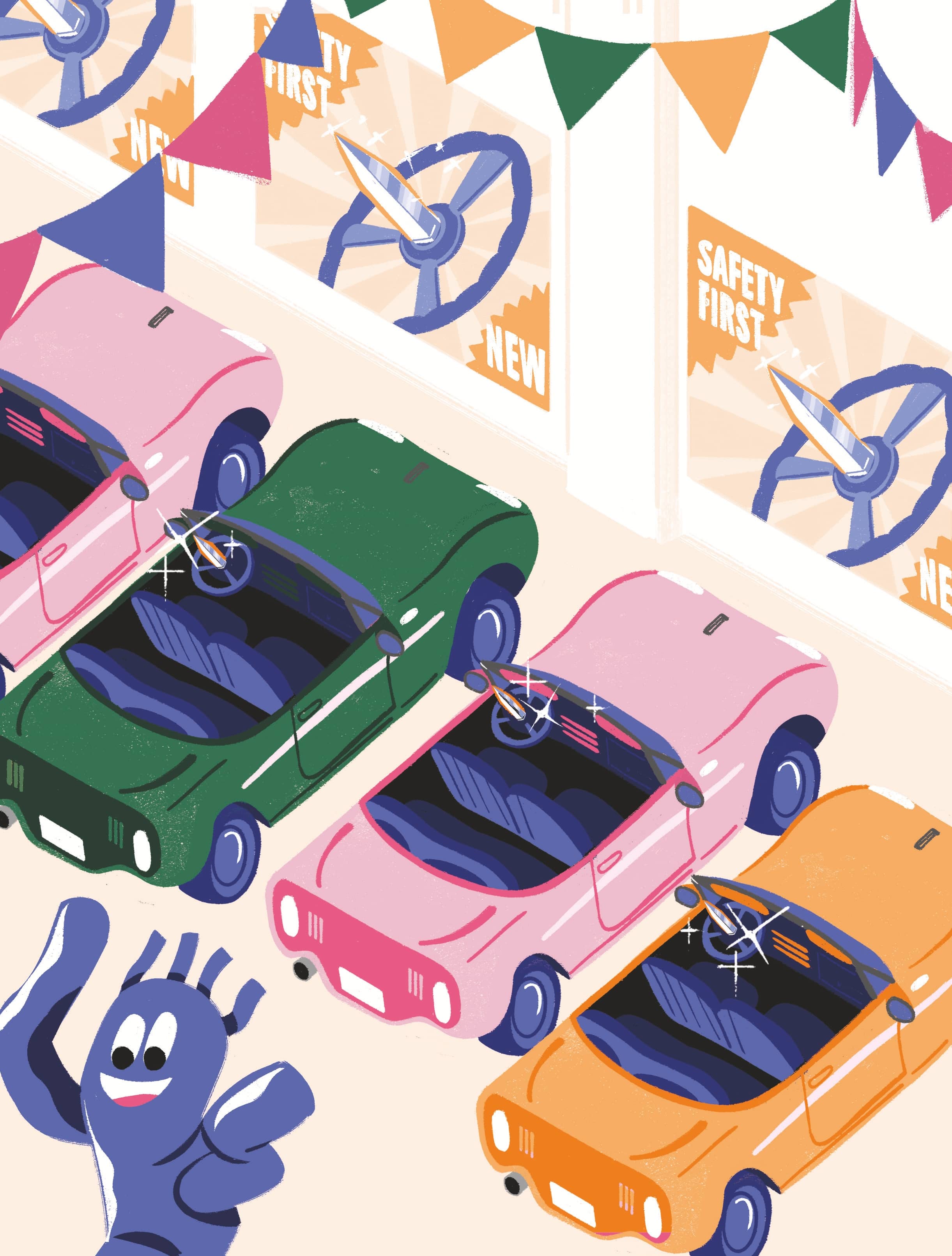 Meet the Economist who understood Nascar Crashes, the Sale of Indulgences, and the Feeding Habits of Coal Tits.

What kind of crank wants to put bayonets in steering wheels, praises political corruption as “working out rather well,” and thinks that competition can be harmful and should be discouraged? Gordon Tullock, the late George Mason University professor of law and economics, made all those arguments with a (more or less) straight face, while also helping invent the then-new discipline of sociobiology. His insights have proven to be more durable, and more sensible, than his many critics expected.

To be fair, economists tend to value counterintuitive arguments, where surprising conclusions emerge from innocuous assumptions. In 2019, we will pass the 70th anniversary of the Communist takeover of China, an event that Tullock witnessed in person from the vantage point of his diplomatic post in Tientsin. That experience launched his thinking about the problem of governance, anarchy, and the importance of rules. Looking back, many of the insights that powered his work from that time—once dismissed not just as counterintuitive but as outlandish—have now become conventional wisdom.

There are lots of contributions worth examining, including his work on voting, bureaucracy, and constitutional theory. But those fit reasonably well into the “public choice” tradition, which Tullock helped found, and are easily accessible to those interested in that approach. I will consider three of Tullock’s less well-known, but probably even more important, insights— regarding safety regulation, corruption, and the rationality of evolved behaviors—and see how this work has stood the test of time. The three are very different, but they are unified by one feature that is the hallmark of the economic approach: In every case, Tullock reached a conclusion but pressed further to ask, “And then what?”

SHOULD GOVERNMENTS MANDATE more safety in products? The usual terms of debate weigh reduced injuries—the “human toll”—against increased cost, with only heartless “rational choice” trolls actually worrying much about costs. The idea that perfect safety is morally undesirable, because such policies have enormous opportunity costs, is obviously, annoyingly important—and a big part of the reason economists often end up standing alone at parties, studying the wallpaper pattern.

Safety is valuable, of course. But economists pitch their arguments “at the margin,” meaning for the last increment. The first improvements in safety are cheap and uncontroversial: reliable brakes, turn signals, seat belts, safety glass in windshields. The next increment—airbags, anti-lock braking systems—comes at much greater cost and with a smaller associated reduction in injuries. Ultimately, the only way to make cars completely safe is to park them and throw away the keys. Driving is dangerous. 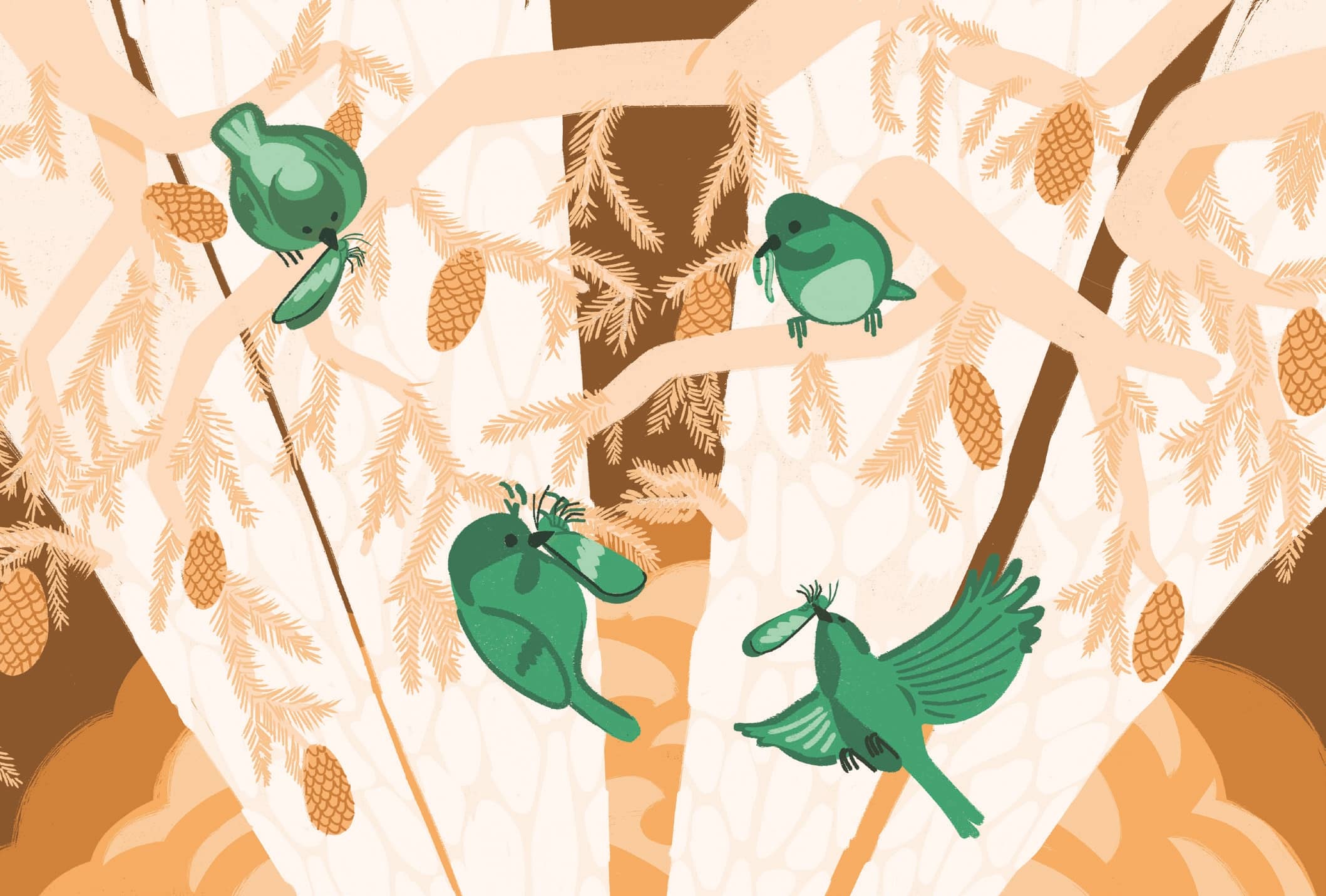 Tullock’s contribution was to ask, “And then what?” The problem is worse, actually much worse, than the increasing marginal cost of safety improvements. The safety of the car, after all, is just one factor; drivers and their attitudes toward danger are the key missing variable. The state can only mandate the safety of the car. Ultimately, the driver’s behavior determines the risk of driving.

This observation is now sometimes called the “Peltzman Effect,” after the University of Chicago economist Sam Peltzman, but Tullock had argued some versions of it for decades. As the University of California, Irvine economist Richard McKenzie recalls it, Tullock noticed that safer cars reduced the costs of accidents for drivers. If the government “subsidizes” accidents by mandating airbags, there will be more accidents. Worse, because of increased automobile speed and recklessness, there will be more pedestrian injuries and deaths. Safer cars mean more injuries.

Tullock’s famous counterproposal was to place a long, sharp dagger firmly in the center of the steering column. His earliest notion of this was to have the tip pointing back and locked one inch from the driver’s chest. By the time I talked to him about it, in the 1990s, the idea had evolved to work more like an airbag, so that the dagger would be hidden but would deploy with explosive force in the event of an accident.

Calling this conclusion counterintuitive is an understatement—but there is an important insight underlying Tullock’s drollery. The risk of injury is jointly determined by the behavior of all the people who are driving in a particular area. If I’m aggressive and cause a wreck, I’ve imposed additional risk on you. If safety “improvements” subsidize risk-taking, and some— not all, necessarily, just some—people drive more aggressively, then the observed reductions in injuries from safer cars will be much less than regulators expect. Worse, no individual driver can, by behaving safely, escape these bad effects. Safety regulations have negative externalities.

The most annoying thing about Tullock was that he was usually right. He was even right about car safety regulation (though maybe not about the dagger!): According to the American Automobile Association, there have been substantial increases in driver aggressiveness since 2000, with eight out of 10 drivers admitting to having intentionally tailgated another car and nearly half saying they have bumped, rammed, or gotten out of their cars to threaten the occupants of another vehicle. While the direct causal mechanism is complex, this increase in aggressiveness tracks the imposition of universal requirements for airbags and anti-lock brake systems in 1998. 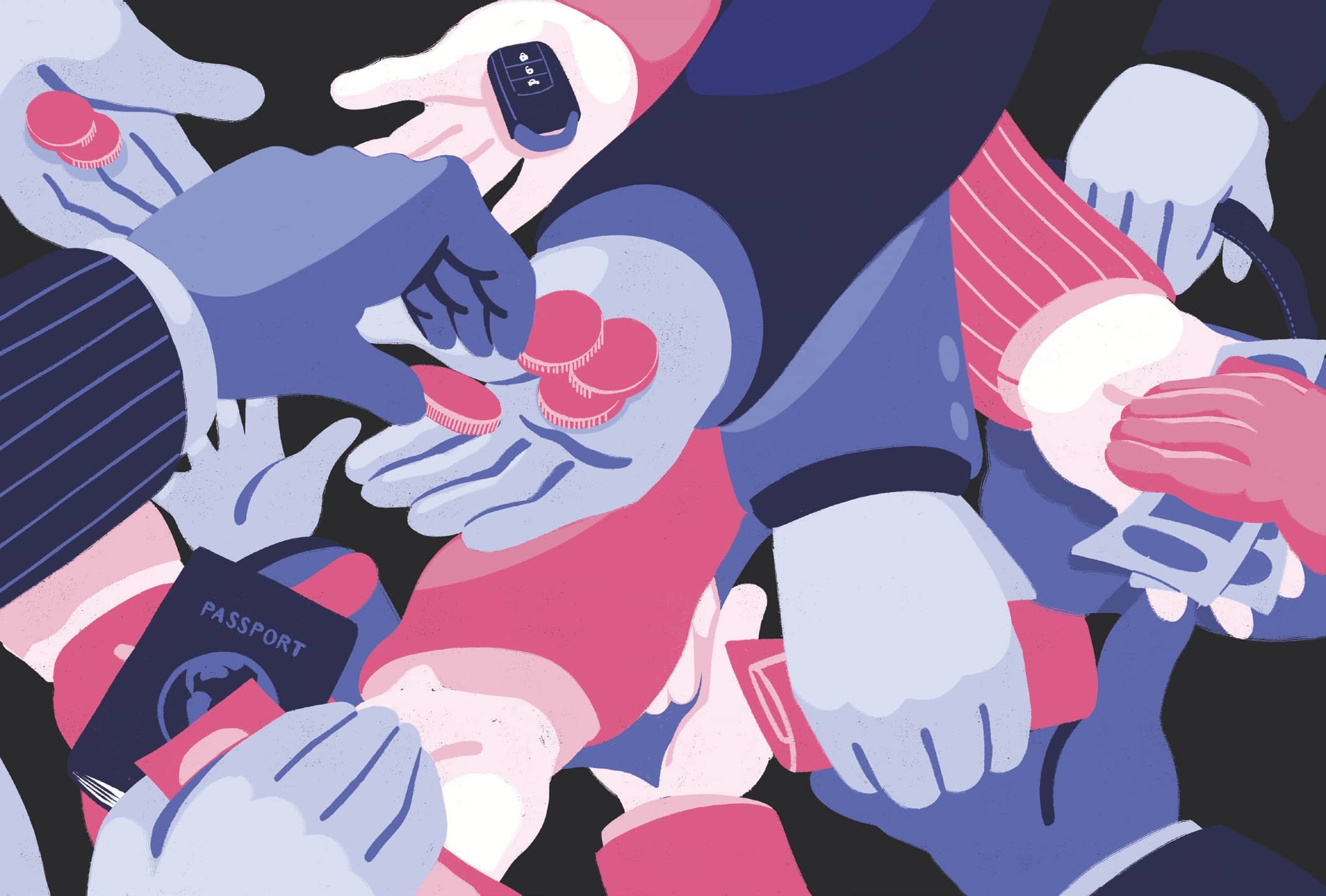 This problem is borne out in the real “national sport” of America, NASCAR. Starting in 1988, the racing entity imposed “restrictor plates” as a safety measure, limiting the airflow into an engine (and therefore the horsepower, and speed, of cars). Restrictors were required in response to the horrific “going airborne” May 1987 accident of Bobby Allison at Talladega, where the car flew into the upper restraining fence and disintegrated, injuring five spectators, including one who lost his eye. But two refereed journal articles, one in the Southern Economic Journal in 2004 by J.B. O’Roark and W.C. Wood, and one in 2010 in Public Choice by A.T. Pope and R.D. Tollison, concluded that safety improvements had increased the number of crashes and multicar pileups in the sport (though they had not affected the total number of deaths).

That is what you would expect. If speeds are suppressed and safety equipment is improved, the risks of death and serious injury are lowered. The result should be increases in risky behavior by drivers, including close drafting and “trading paint,” the euphemism NASCAR uses for high-speed bumping.

In February 2018, NASCAR switched from restrictor plates to the more precise and consistent “tapered spacers,” which have the same effect and the same “safety” rationale. The 2018 NASCAR “Cup Series” champion, Joey Logano, was clear about the likely outcome: “I totally expect to crash more cars,” the Associated Press quoted him saying. “As cars are closer and drivers are more aggressive, a mistake will create a bigger crash. We can’t get away from it.”

Of course, Tullock would ask, “And then what?” NASCAR is not stupid; it may not be an accident (sorry) that there are more crashes with the same level of driver safety. That may very well be the point: NASCAR fans come for the racin’, but they stay for the wreckin’. Using a “safety” rationale—particularly one that really does reduce injuries slightly—as a means of increasing the number of wrecks makes a lot of economic sense. If the authorities really wanted to prevent accidents, NASCAR would put big daggers in steering columns, not little tapered spacers in carburetors.

CORRUPTION MAY OR may not be illegal, but it’s always a bad thing. Isn’t it?

Some think of corruption—the misuse of public trust in the powers of political office for private gain—as comparing (a) the honest services and choices of a public official with (b) actions “corrupted” by considerations that are not legitimate. Harvard law professor Lawrence Lessig has claimed that a decision is corrupt if the official is improperly, even if only subtly, influenced by the anticipation of some sort of economic gain or loss. Fordham University law professor Zephyr Teachout has claimed that if a public official acts in consideration of a private benefit outside of the standard compensation for his or her office, the action is automatically corrupt.