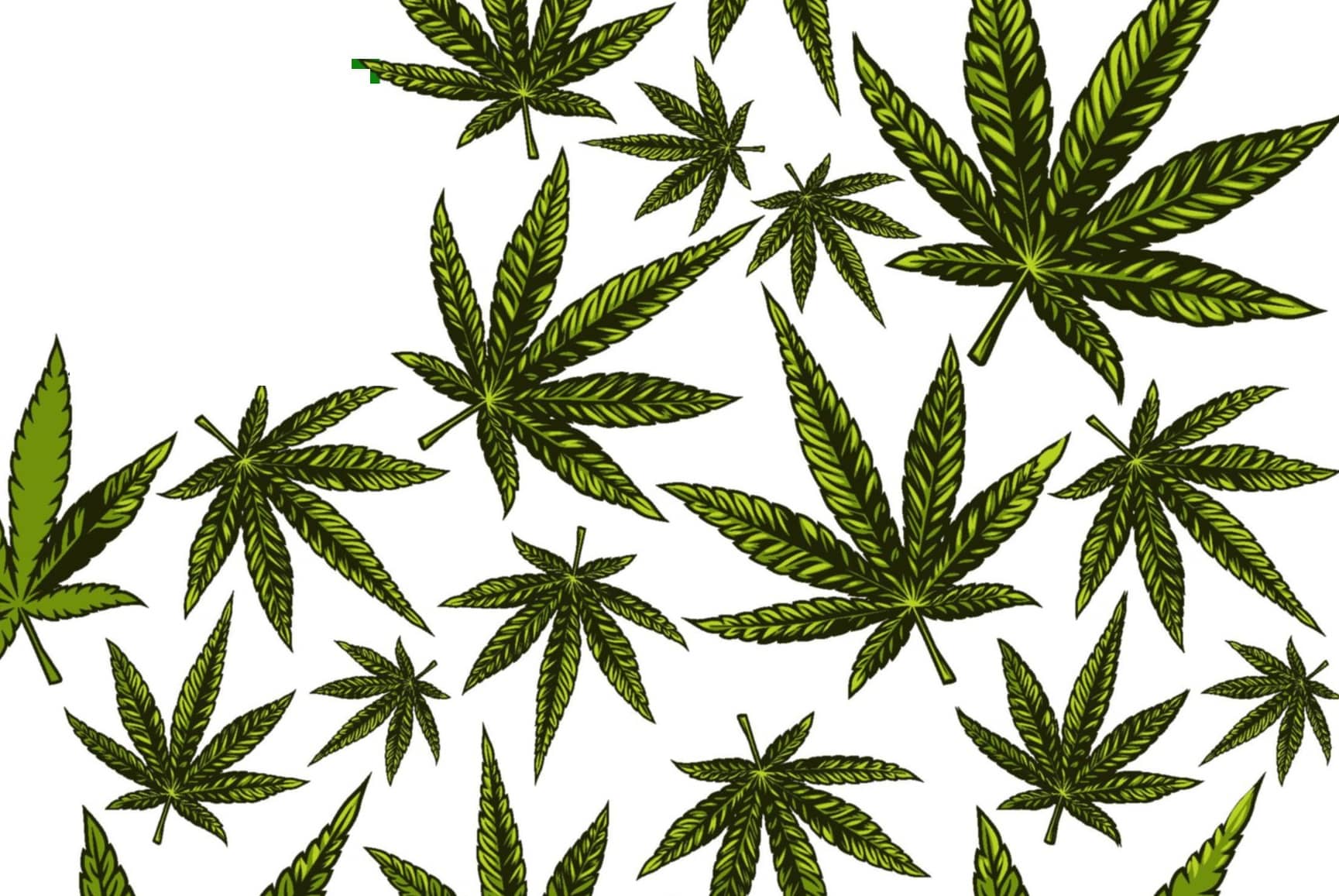 The rule, described in an Internal Revenue Bulletin dated January 2, 2018, says the IRS will deny tax-exempt status to “an organization whose purpose is directed to the improvement of business conditions of one or more lines of business relating to an activity involving controlled substances (within the meaning of schedule I and II of the Controlled Substances Act) which is prohibited by Federal law regardless of its legality under the law of the state in which such activity is conducted.”