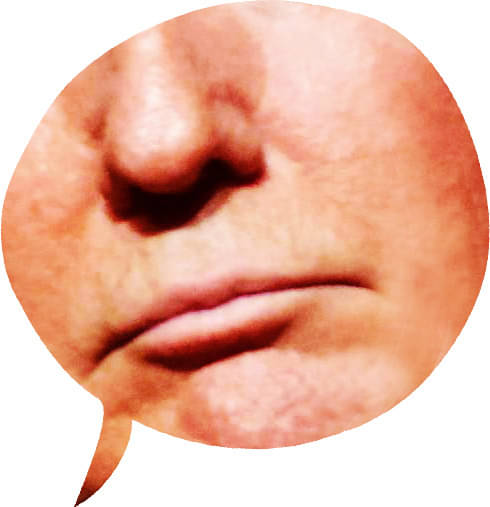 “This committee is not a court, nor is it a jury,” Sen. Howard Baker (R–Tenn.) informed millions of television viewers on May 17, 1973.

It was opening day of the Senate Select Committee on Presidential Campaign Activities (the latter three words of which would soon be condensed to just “Watergate”), and Baker, the ranking committee member from President Richard Nixon’s Republican Party, was there both to reassure Americans about the sobriety of the investigation and to suggest that the exercise of bipartisan congressional oversight might even reinvigorate the country’s political and constitutional norms.

“I intend to pursue, as I know each member of this committee intends to pursue, an objective and even-handed but thorough, complete, and energetic inquiry into the facts,” Baker declared. “The very fact that we are now involved in the public process of cleaning our own house, before the eyes of the world, is a mark of the greatest strength....Watergate may prove to be a great national opportunity to revitalize the political process.”

What a different planet that political process is 46 years later. Baker’s contemporary analog in the impeachment inquiry into President Donald Trump— ranking House Intelligence Committee Republican Rep. Devin Nunes (R–Calif.)— marked the November 13 inauguration of those hearings not in the high-minded language of objectivity but the insult comic vocabulary of the investigation’s target: “In a July open hearing of this committee following publication of the Mueller Report, the Democrats engaged in a last-ditch effort to convince the American people that President Trump is a Russian agent,” Nunes began. “That hearing was the pitiful finale of a three-year-long operation by the Democrats, the corrupt media, and partisan bureaucrats to overturn the results of the 2016 presidential election. After the spectacular implosion of their Russia hoax on July 24, in which they spent years denouncing any Republican who ever shook hands with a Russian, on July 25, they turned on a dime and now claimed the real malfeasance is Republicans dealing with Ukraine.”