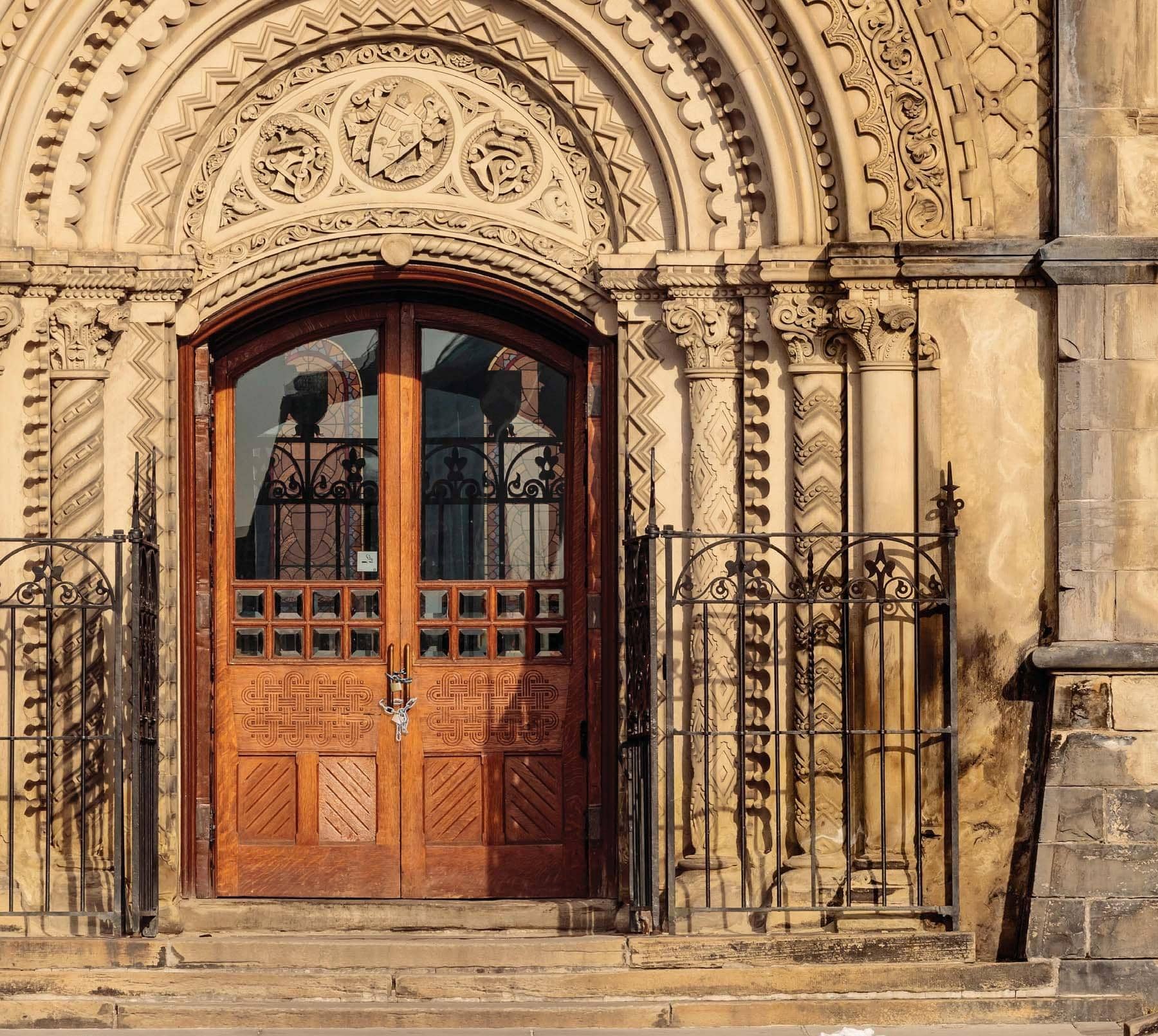 ON THE DAY he signed the Higher Education Act of 1965, President Lyndon B. Johnson declared that the law would “swing open a new door for the young people of America” and provide “a way to deeper personal fulfillment, greater personal productivity, and increased personal reward.” Johnson wanted Americans to know that his government would do whatever it could to help “every child born in these borders to receive all the education that he can take.”

Signed at Southwest Texas State College, Johnson’s alma mater, the Higher Education Act authorized federal scholarships and federally funded part-time jobs for students who could get into college but couldn’t pay for it. But the real catalyst for increasing college enrollment was a provision that allowed the government to directly lend students money for tuition and to guarantee loans made by other entities. This new lending authority, Johnson said at the signing ceremony, would allow the federal government to issue to “worthy, deserving, capable students” loans “free of interest and free of any payment schedule until after you graduate.”

The modern approach by which students finance higher education grew on and around these three policies—federal scholarships, federal work-study funding, and federally guaranteed loans—like vines around a trellis. Yet half a century later, many young Americans feel that Johnson’s signature education initiative has saddled them with excess debt and delayed their graduation into middle-class adulthood.

The Occupy Wall Street protests of 2011 started as a cacophony of disparate complaints against the financial sector but eventually coalesced around college debt. The idea of forgiving student loans has since moved from poster boards on the streets of Manhattan and D.C. to the campaign websites of Democratic presidential candidates, with Sen. Bernie Sanders (I–Vt.) promising to wipe out student debt for all borrowers and former Vice President Joe Biden pledging to expand existing loan forgiveness programs.

Johnson wanted future generations to think of the Higher Education Act of 1965 as a promise from the federal government: “Tell them that we have opened the road and we have pulled the gates down and the way is open, and we expect them to travel it.” He and the 89th Congress paved that road with the best intentions, and many millions of young people have indeed traveled along it. Why, then, do so many Americans who have participated in our system of financing higher education feel like they’ve been ripped off?

Because many of them were.

THE FIRST STUDENT loan crisis occurred more than 20 years before Occupy Wall Street protesters set up camp in Zuccotti Park. Yet it “followed a strikingly similar path to the more recent experience,” the Brookings Institution’s Adam Looney and the University of Chicago’s Constantine Yannelis wrote in a January 2019 working paper titled “The Consequences of Student Loan Credit Expansions: Evidence From Three Decades of Default Cycles.”

In the 1980s, an alarming number of student loan borrowers began defaulting on their payments. In 1985, the default rate for federally guaranteed student loans—the percentage of borrowers who had failed to make a payment within 180 days of the repayment period—jumped to 11.7 percent from 10.7 percent the year before. The federal government’s payments to lenders who couldn’t collect from student borrowers rose from $749 million to over $1 billion. “The financial implications... are staggering,” U.S. Education Secretary William Bennett said in August 1985. Without major policy reforms, he projected the default rate would increase to 13.6 percent by 1990.

He was wrong. The student loan default rate for all borrowers was roughly 22.4 percent in 1990. By 1992, the federal government’s annual cost for default payments was nearly five times what it had been in 1985. The agency then known as the General Accounting Office (GAO) estimated in a 1993 report that the Department of Education the year prior had “paid about $5 billion in default claims and interest subsidies.”

But the student loan default explosion was not occurring across the entire education sector. The Department of Education’s data suggested, and the GAO and the Office of Management and Budget would later confirm, that students of for-profit or “proprietary” schools—then and now the largest providers of technical and vocational training to American workers—were defaulting at much higher rates than other types of students, largely due to bad federal incentives.

“While proprietary school students comprised about 22 percent of all Government Student Loan Program borrowers who received their last loan in academic year 1983, they accounted for 44 percent of defaulters as of September 30, 1987,” read a bipartisan 1990 report from the Senate Permanent Subcommittee on Investigations. “Over that period, the student default rate for proprietary schools was 39 percent, as contrasted to a 10 percent rate for four-year public and private schools.”

In their paper, Looney and Yannelis trace the default crisis of the late 1980s and early 1990s to Congress’ 1972 reauthorization of the Higher Education Act, in which it allowed for-profit or proprietary colleges to participate in the GSLP. When it reauthorized the act in 1976, Congress extended eligibility to applicants who had not completed high school and encouraged states that hadn’t done so already to create their own “guaranty agencies,” which would partner with the federal government to initiate and guarantee student loans for low-income students.

In hindsight, allowing high school dropouts to borrow federally guaranteed money in order to attend for-profit colleges was disastrous for a large number of borrowers. But you can see the nobility of the idea if you squint. The federal government was already subsidizing the education of future teachers, lawyers, doctors, and accountants; what about mechanics, electricians, plumbers, and welders? Didn’t they need training, and didn’t that training cost money?

Bennett, who served as education secretary from 1985 to 1988, did not mince words about for-profit schools, telling Congress in 1988 that his department found “serious, and in some cases pervasive, structural problems in the governance, operation, and delivery of postsecondary vocational-technical education.”

But he also trained his criticism on state guaranty agencies, which were intended to serve as paternal co-signers for students but ended up being something else entirely.