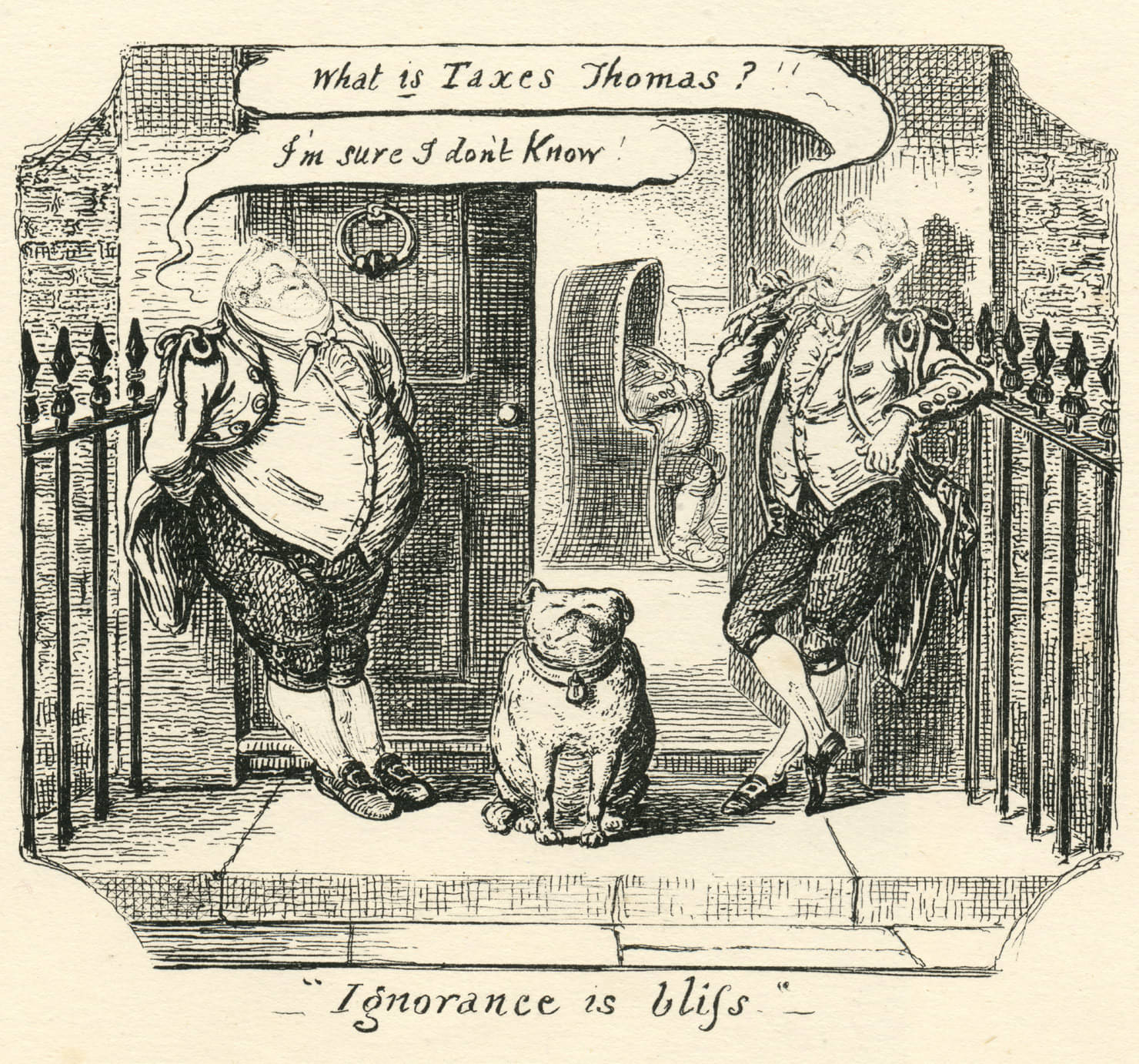 Americans are increasingly reluctant to pay the IRS. Who can blame them?

Americans are dodging income taxes at a growing pace. They have good reason to do just that.

Taxes are, as per a handy Internal Revenue Service (IRS) guide for students, “required payments of money to governments that are used to provide public goods and services for the benefit of the community as a whole.” Yet our politically divided countrymen find little agreement over what constitutes “benefit” or “appropriate payments” and often act as if government is better used to punish enemies than to help anybody. That has, in turn, fueled an understandable reluctance to cough up cash for what’s offered.

In the latest IRS figures, voluntary tax compliance for 2008–10 is 81.7 percent of the revenue the federal government believes it’s entitled to collect. That’s down from 83.1 percent in 2006. The slide “does not support concluding that noncompliance has increased,” say the tax men. But that’s pretty much what they said when disappointing numbers prompted then–Sen. Max Baucus (D– Mont.) to call, in 2004, for 90 percent compliance by 2010—a deadline he later extended to 2017. That’s not the direction things moved.

We should hope those numbers head over the cliff’s edge in the years to come.

Good government types like to justify taxes by citing Oliver Wendell Holmes, who called them “the price we pay for a civilized society.” But they’d be well-advised to remember the words of Thomas Aquinas, who believed governments were entitled to impose taxes for “the common good” but that “if they extort something unduly by means of violence, it is robbery even as burglary is.”

In his classic 1993 book, For Good and Evil: The Impact of Taxes on the Course of Civilization, the late tax historian Charles Adams pointed out that “people instinctively, in all ages, have called tax men robbers because they operate by threats and intimidations and don’t pay for what they take.” Resentment brews, too, because taxes do not fit any traditional definition of a voluntarily incurred debt. “A tax is owed because a government orders it to be paid,” Adams added. “Nothing else is required.”