Spies In The Media 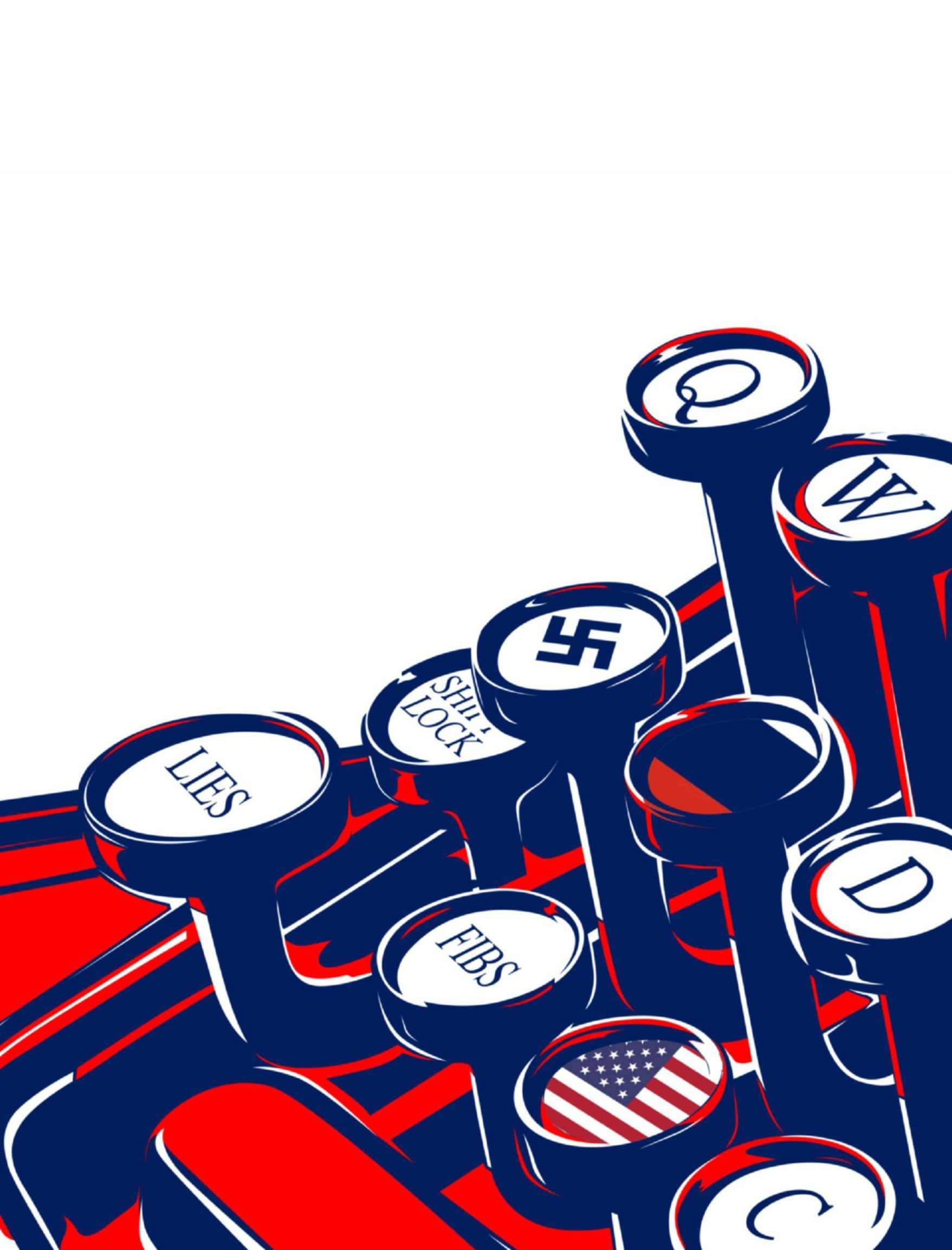 Journalists have long been used by governments, wittingly or not, to collect intel and spread disinformation.

FACEBOOK AND TWITTER have acquired reputations as the Boris and Natasha of our day, spreading fake news the way British colonists handed out smallpox-infested blankets to Indians. Yet disinformation is a lot older than social media.

Modern Americans could also be forgiven for thinking the 2016 election was the first time a foreign country made an organized attempt to affect a stateside political outcome. But in fact, we’ve spent decades swimming in false stories spread by governments from Moscow to London (and, for that matter, Washington). Journalists have frequently served as those governments’ partners in their propaganda and espionage efforts—sometimes unwittingly and other times with full intent.

Bits and pieces of this reality have emerged via news reports, particularly some 1970s stories by John Crewdson in The New York Times and Carl Bernstein in Rolling Stone. Last year, just before Thanksgiving, the Louisville Courier-Journal had an unusual scoop: One of its own reporters in the mid-1960s had been a full-time CIA officer, hired by a newsroom boss with full knowledge that his new city desk inkslinger had a secret identity. But nobody has pried as many horrifying, hilarious details out of Washington journalism’s secret cloak-and-dagger side as Steven T. Usdin in his new book, Bureau of Spies: The Secret Connections Between Espionage and Journalism in Washington (Prometheus Books).

Usdin has written a good bit about espionage, including 2005’s Engineering Communism: How Two Americans Spied for Stalin and Founded the Soviet Silicon Valley, the story of a couple of members of the Rosenberg atomic spy ring. With Bureau of Spies, he’s not just written history but established a broader context for the accusations of fake news that fly around Washington today—a context that a lot of journalists may not find entirely pleasant.

THOUGH IT COVERS seven decades of clandestine journalistic hoodoo, Bureau of Spies is at its liveliest in the 10 or 15 years around World War II, a time when the National Press Building—and especially its bar—“came to resemble Humphrey Bogart’s Casablanca,” Usdin writes. Reporters, spooks, and spook-reporters from Japan, Great Britain, Germany, the Soviet Union, and the U.S. would slink through the halls and huddle over drinks, swapping and stealing secrets.

In 1940, the British—already at war with Germany and not faring well—set up an intelligence office in Washington intended to nudge the United States away from neutrality and into open support for London. It did so mainly by planting falsified stories in the mainstream American news media. The British Security Co-ordination (BSC) was the Russian troll farm of its day—in Usdin’s words, a place where government agents could “craft lies, inject them into news feeds, and then track them as they fly around the globe” (or as the young folks say, post clickbait).

England’s spooks were far from operating on their own. In addition to a wink and a nod from President Franklin Roosevelt, who knew about the BSC and ordered the FBI to leave it alone, the Brits benefited from a compliant Washington press corps.

“Scores—perhaps hundreds—of American journalists who believed that fighting fascism justified unethical and, at times, illegal behavior, cooperated with British intelligence in 1940 and ’41,” Usdin writes. They filled U.S. newspapers and radio stations with fake stories, many of them about anti-interventionist U.S. politicians. One congressman, Republican Hamilton Fish of New York’s Hudson Valley, lost his seat after four years of dirty tricks and fabricated stories. Fish, in an angry concession speech, said his loss “should largely be credited to Communists and Red forces from New York City.” As the author of a secret history of BSC operations in America noted, “he might—with more accuracy—have blamed BSC.”

The journalists in the BSC’s pocket were by no means scuffling freelancers or marginal hacks. Some of the fake stories the Brits used to batter Hamilton Fish were written by Drew Pearson and Robert S. Allen, whose syndicated column (“The Washington Merry-Go-Round”) was among the most widely read in America. Another British beguilee, Edgar Ansel Mowrer of the Chicago Daily News, had won a Pulitzer in 1933 for covering Hitler’s rise to power. By 1940 he was writing, at British behest, a wildly paranoid series of stories suggesting there were German spies hiding under every bed west of Berlin.

Eventually, the BSC’s journalistic adventures grew so extensive that the Brits needed a more sophisticated cover for them. Thus was born in 1940 the Overseas News Agency (ONA), a corporate cousin to the Jewish Telegraphic Agency wire service. The ONA ostensibly covered Europe’s ethnic-minority communities in a straight-arrow, just-the-facts fashion. Actually, it was substantially bankrolled by British intelligence, and many of its reporters were BSC spies. They gathered intel for their London bosses (who offered to share their reports with the FBI, which wasn’t interested) and wrote lurid propaganda for their editors, notably including that the German army was rounding up women by the trainload in Nazi-occupied Czechoslovakia and sending them back to the Reich, where “they will be entrusted with the important work of amusing German soldiers, in order to keep up the morale of the troops.”

One of the ONA’s biggest guns was a syndicated anti-Nazi columnist named Harry Hart Frank. When the war was over, he adopted the pen name Pat Frank and wrote a series of marvelously paranoid Cold War novels, including Alas, Babylon (small Florida town struggles to survive a nuclear war) and Forbidden Area (Russian moles plot to ground the U.S. Air Force and enable a Soviet nuclear first strike). His work for the ONA was just as compulsively readable and just as thoroughly fictional, including stories that France’s Vichy government was turning Martinique and Haiti into Nazi military strongholds from which raids could be launched on the Panama Canal, Puerto Rico, and even Miami.

Other ONA stories were more optimistic, particularly one in which Free World astrologers confirmed that the death of a 130-year-old Bedouin fortune-teller was “a sign of a coming defeat for Hitler.” (The Brits also sponsored a 1941 U.S. tour by the Hungarian “astro-philosopher” Louis de Wohl, who passed along signs from the stars that Hitler was on a downhill slide. De Wohl came with an impressive résumé—he was chums with Goebbels’ personal astrologer.)