Privacy Is Over. We Must Fight Harder Than Ever To Protect Our Civil Liberties. 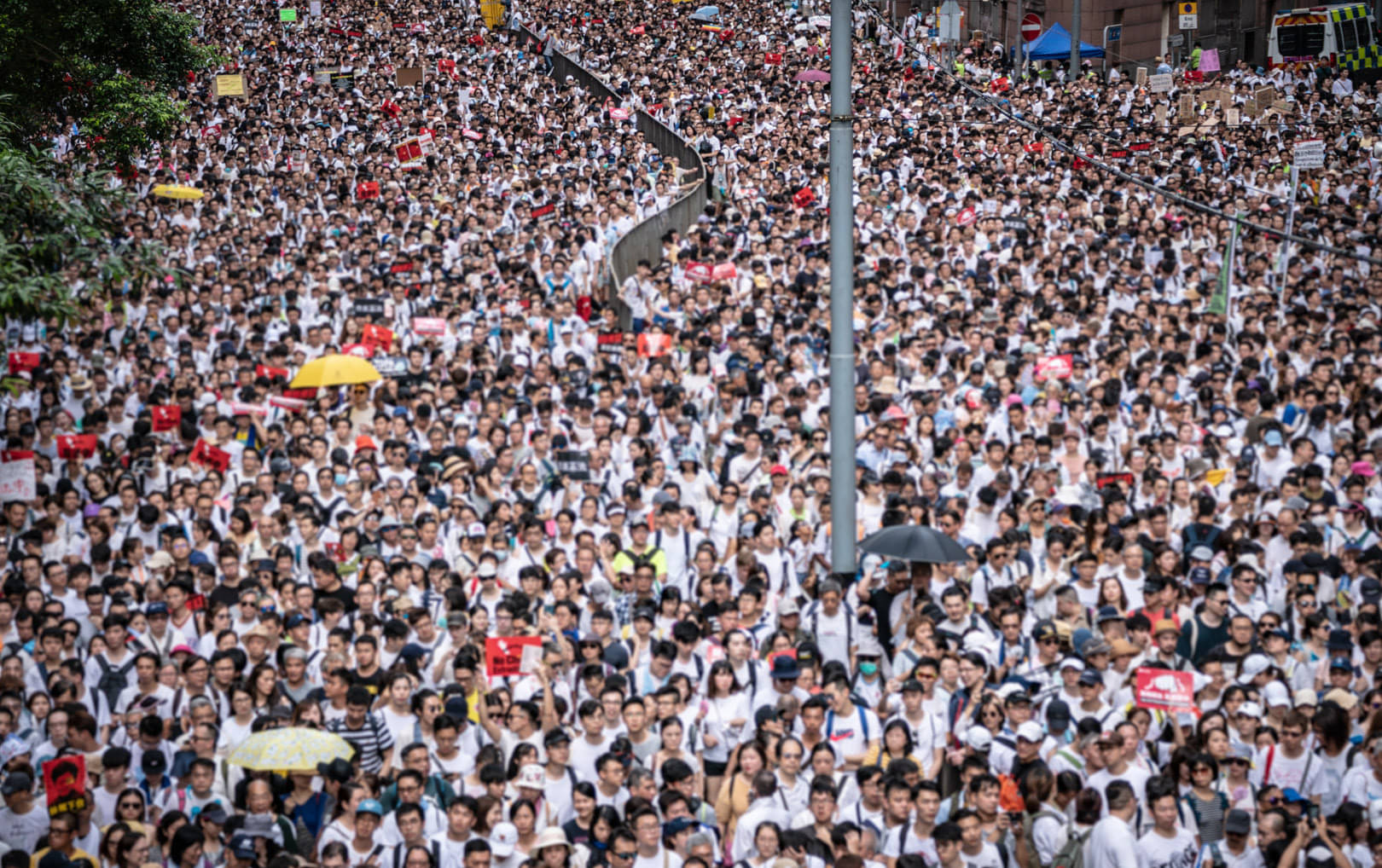 Once upon a time, privacy was everyone’s default setting.

Imagine an era when most letters and ledgers existed only in a single hard copy, when long-distance communication was slow and unreliable, when unpickable locks existed and cameras didn’t.

These are the conditions under which America’s founding documents were written. It was far from a golden age, but there were undeniable upsides to a government that had neither the technology nor the resources to know what most people were up to most of the time.

Those days are done. Privacy is dead. We have killed it, you and I.

It happened slowly and then all at once, much like falling in love. We traded away some of our privacy for convenience, with credit cards and GPS and cloud computing and toll transponders. Some of it was taken from us while we weren’t paying attention, via warrantless wiretaps and IRS reporting requirements and airport searches.

I applaud the valor of those who are fighting the rearguard action on privacy, making it their business to blow up bridges and burn crops as the rest of us beat a retreat. There are still many good opportunities to slow the rate at which the state gobbles up all privately held information about our purchases and daily routines and inboxes.

I used to think there might be some way to erect a legal bulwark between the ravenous state and the vast troves of private data. I now think that is a losing battle, primarily thanks to the too-common eagerness of the firms we entrusted with our intimate information to hand it over to law enforcement without even the formality of a warrant.

So we cannot keep our secrets much longer. But there is still hope. A minimal state where civil liberties are expansively interpreted and scrupulously protected offers the best chance to preserve the sphere of individual liberty. It matters much less if the state knows everything about you when it has no cause and no right to act on that information unless a genuinely serious crime has been committed.

If speech and assembly and trade are not crimes—not punishable by the state— then the loss of privacy will be less acutely felt. This, in turn, is self-reinforcing. A state where civil liberties are robust and jealously guarded has little reason to install a vast surveillance network of its own or to force its way into private networks. There is little it can do with that information. It’s a virtuous cycle.