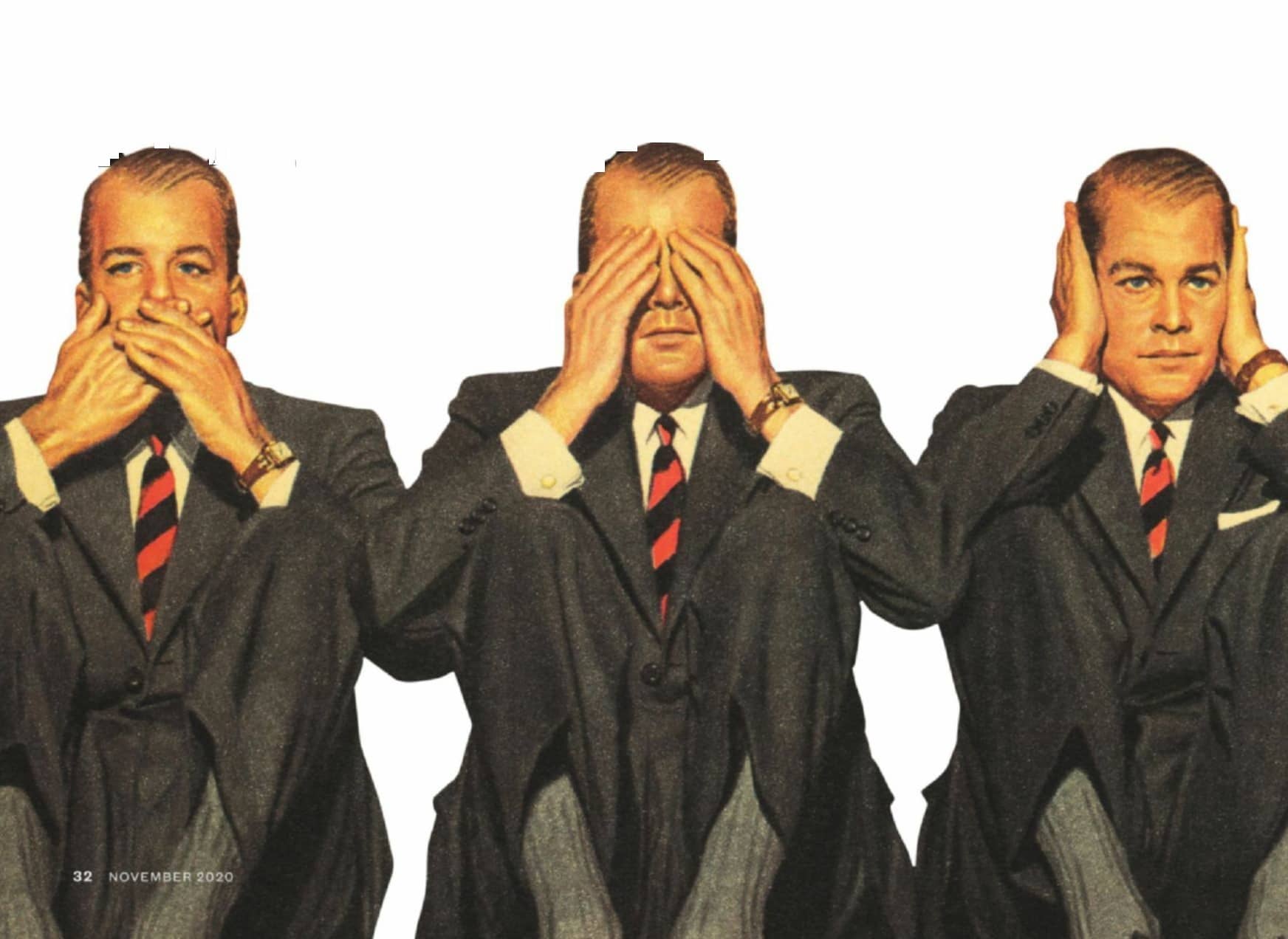 COULD PAYING LESS ATTENTION TO POLITICS BE BETTER FOR YOU, YOUR RELATIONSHIPS, AND SOCIETY?

HERE’S SOMETHING DUMB I do every year. At some point during October in Virginia, the weather cools down enough that I switch the thermostat from air conditioning to heating. But inevitably we run into a spell of hot weather that lasts a few days. How do I respond? I literally get mad at the weather. I stare at the thermostat and fume at the prospect of flipping it back to air conditioning. In other words, I resent having to move my finger an inch because I feel as though I have been wronged by the weather—it’s unfair that it would be hot in October. (I told you it was dumb.)

Why am I mentioning this? Because it illustrates the irrationality of getting angry over something you can’t change. I can’t change the weather. However, I can adjust my own behavior in response to the weather. It makes no sense to seethe at the heat spell—I should switch on the A.C. and move on with my life.

You should do the same with politics. You and I cannot change the country’s political situation. (For instance, the odds of your vote changing the result of the presidential election are between one in 10 million and one in a billion, depending on your state.) However, we can adjust our own behavior in response to a political situation. It’s pointless to rage at politicians and pundits because you think they’re wrong about how to alleviate poverty. Maybe they are wrong, but there’s nothing you can do about it. Instead, you should focus on what you can control; you could, for instance, do your part to alleviate poverty by working overtime and donating your extra earnings to an effective charity.

There’s a robust debate over whether a moral obligation to participate in politics exists. I’d argue that there is no such obligation, largely because we can meet our obligation to promote justice and the common good in wholly nonpolitical ways, such as contributing to organizations that feed the hungry, shelter the homeless, and enrich the poor. But the argument is to some degree separate from what follows, which is a discussion of the therapeutic and philanthropic benefits of ignoring politics: It’s good for you, your relationships, and society as a whole.

THE PHILOSOPHER JOHN Rawls writes of the typical citizen in a just society: “The time and thought that he devotes to forming his [political] views is not governed by the likely material reward of political influence. Rather it is an activity enjoyable in itself that leads to a larger conception of society and to the development of his intellectual and moral faculties.” Whatever the merits of Rawls’ description of citizens in an ideal society, it doesn’t seem to apply to citizens of our own society. Politics tends to make usmiserable rather than being “enjoyable in itself.”

One reason staying politically informed can lower our happiness is that both news outlets and news consumers tend to focus on bad news instead of good news. Ninety-five percent of American adults report regularly following the news—82 percent check it every day—and over half of them say that it’s a source of stress.

I’ve always found it strange that people will dedicate hours of their day to watching and discussing the news, only to be infuriated by it. Imagine if 95 percent of Americans reported regularly eating mushroom pizza—82 percent eating it at least once a day—but over half of them didn’t like mushroom pizza. After working through your initial puzzlement at their behavior, I presume your advice to them would be simple: Stop eating mushroom pizza. To quote my 5-year-old son, “Why does Grandpa watch the news if he doesn’t like the news?” (In the interest of transparency: No, I don’t always follow my own advice here. I’d say that’s an indictment of me rather than my advice, though.)

Consider also that the psychological harm of “losing” in politics is greater than the psychological benefit of “winning.” A 2019 working paper by Sergio Pinto, Panka Bencsik, Tuugi Chuluun, and Carol Graham finds that the loss of well-being experienced by partisans when their party loses is significantly larger than any well-being gain experienced by the winners. And seeing one’s side lose an election can have surprisingly devastating results. Immediately after their candidate lost the 2016 presidential election, the decline in life satisfaction experienced by Democrats was greater than the adverse effects of losing a job—a life event that has some of the worst documented effects on people’s well-being. Estimates based on recent survey data suggest that roughly 94 million Americans believe that politics has caused them stress, 44 million believe that it has cost them sleep, and 28 million believe that it has harmed their physical health.

I suggest looking to the advice offered by the ancient Stoics for coping with fate. “When a dog is tied to a cart,” philosophers Zeno and Chrysippus analogized, “if it wants to follow it is pulled and follows, making its spontaneous act coincide with necessity, but if it does not want to follow it will be compelled in any case. So it is with men too: Even if they do not want to, they will be compelled in any case to follow what is destined.”

Electoral outcomes are, for all practical purposes, a matter of fate over which we as individuals have no control. We can either accept them and adjust our behavior accordingly or we can pointlessly obsess over them to the detriment of our own well-being.