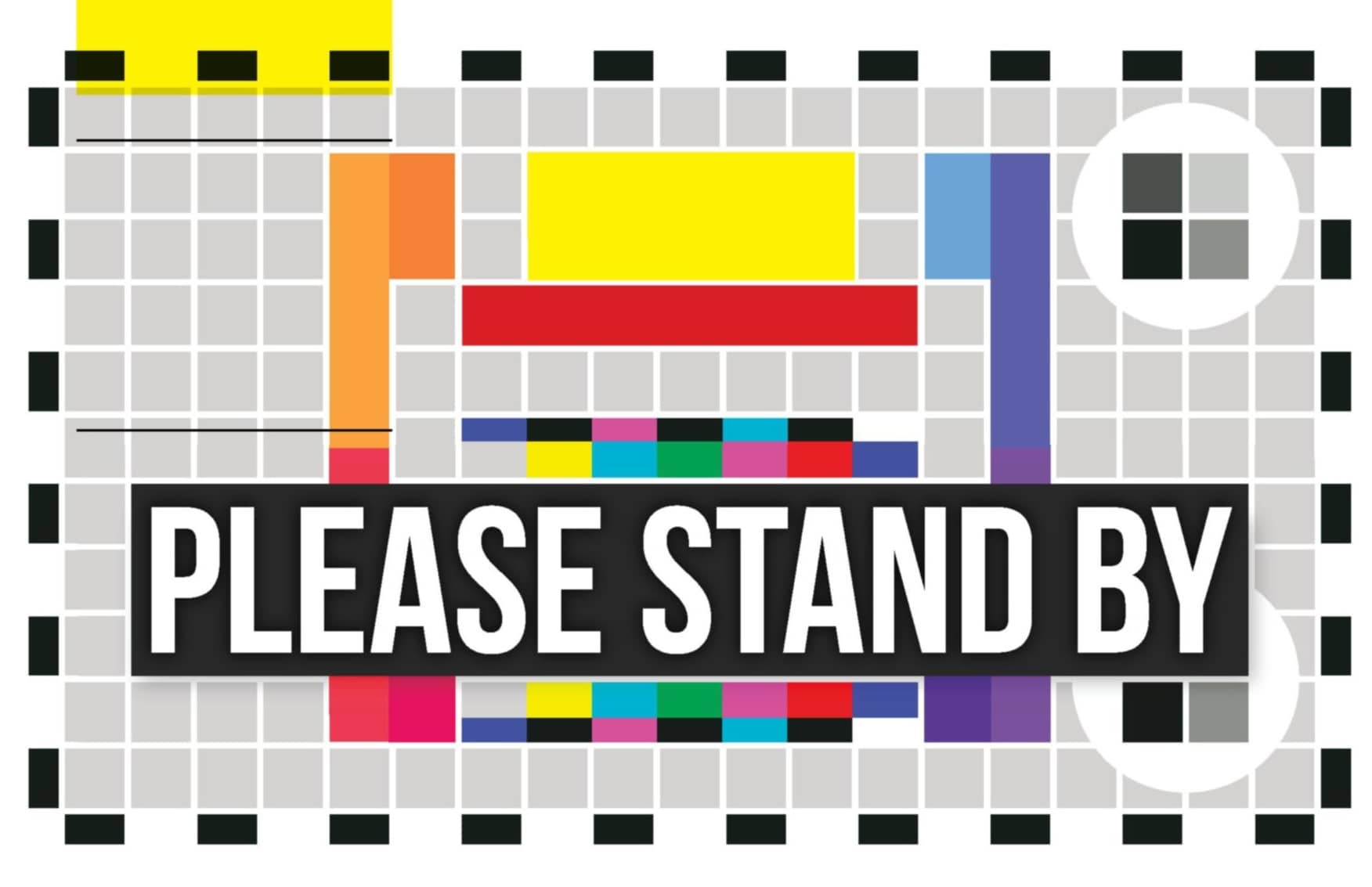 BE PATIENT: WE MIGHT NOT KNOW WHO WON THE ELECTION RIGHT AWAY

AMERICANS HAD TO wait more than a month after Election Day to learn that George W. Bush had beaten Al Gore in 2000. Declaring a winner involved recounting about 62,000 votes in a single state and a ruling from the Supreme Court.

If this year’s election also seems to stretch out longer than it should, it won’t be due to butterfly ballots or hanging chads. The election controversy is likely to revolve around—indeed, it already is revolving around—the expanded use of absentee ballots and mail-in voting as an alternative to having millions of people line up at polling places in the midst of a pandemic.

The tradeoff that comes with safer voting options is that absentee ballots typically take days or sometimes weeks to be counted. Georgia, New York, and other big states that relied heavily on mail-in voting for primary elections during the late spring and early summer experienced long delays in reporting results. It took New York more than a month to finish counting all of its absentee ballots—and larger volumes are expected in November.

“If it’s very close, Florida 2000 will look like a picnic compared to what we could have,” says Richard Hasen, a professor of political science at the University of California, Irvine, and the author of Election Meltdown (Yale University Press), a new book exploring how incompetent public officials and inflammatory rhetoric have created an environment where more voters distrust the basic processes of democracy.

Three weeks after the meltdown at this year’s Iowa caucuses, where the use of new vote-recording software led to confusion and delayed caucus reporting, Hasen hosted a hastily organized conference with the goal of making suggestions for how states could better secure the legitimacy of the 2020 general election despite the challenges of COVID-19. In April, the group released a report with 14 recommendations ranging from expanding mail-in and early voting options to informing the public about the potential delays in reporting results. He says voters, candidates, and observers should anticipate a long lag time between the end of voting and getting official results.