No Adults in the Room: From Election to The Politician 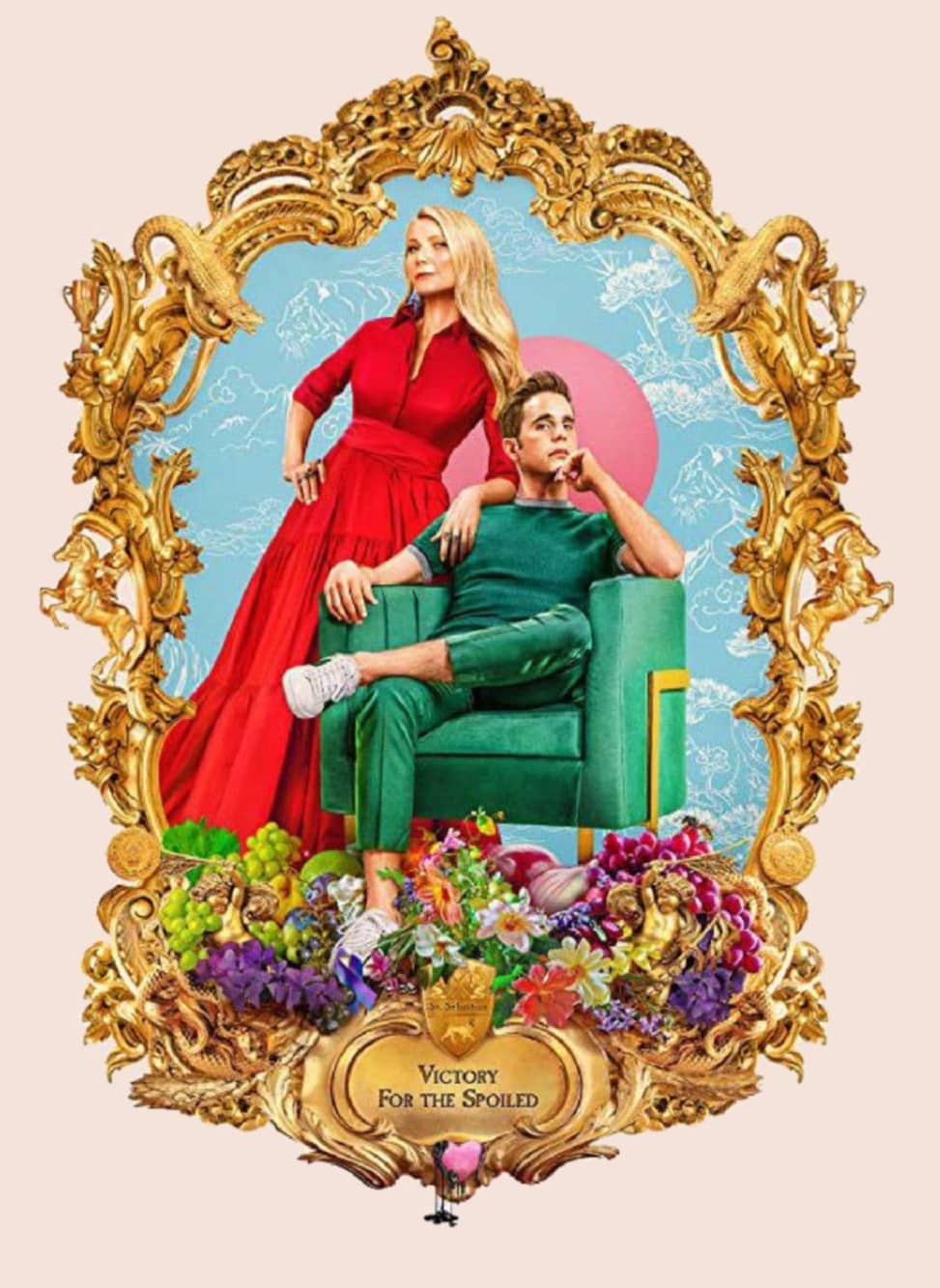 The recent release of Ryan Murphy’s series The Politician on Netflix has inspired endless comparisons to Alexander Payne’s 1999 film Election.

Both works recount the stories of hotly contested elections for the class presidency at a high school. Both take highly ambitious and accomplished students as their antiheroes. Both find the bulk of their dark comedy in the notion that a high school election would or could ever entail the types of campaigning, corruption, and chaos that occur in elections for national office. And both suggest, as a result, that elections on any level and the people who try to win them are fundamentally broken.

Election, however, believes that some people are good, or at least trying to be. The Politician released a tidy 20 years later, gives us a world where everyone runs amok. The difference in attitude between the movie and the show neatly captures a change in the way that Americans have approached politics over the last two decades. In the late-’90s movie, politics is a cynical enterprise threatening a core remnant of earnestness and institutional decency. In the 2019 show, politics is something darker and more empty—a hollow act of power-seeking for its own sake, set in an equally hollow society that cheers it on. In Election, politicians are dead inside. In The Politician, everything is.

WHILE 20 YEARS of American politics have left us feeling that Election doesn’t go far enough, no viewer would ever confuse Election with something like Mr. Smith Goes to Washington and its heartfelt story of an innocent and honest politician whose integrity might just change the system.

None of the main characters in Election provides any kind of moral center to the film. We learn that Tracy Flick, an ambitious high school presidential candidate, had an affair with her English teacher the previous year. Just as we are inclined to sympathize with her violated innocence, she comments that it would all have been fine “if certain older, wiser people hadn’t acted like such little babies and gotten so mushy.”

Tracy also pulls down the campaign posters of other candidates and allows someone else to take the blame. Meanwhile, her main competition, the football jock Paul Metzler, has sex with his sister’s ex-girlfriend, who—in a bit of a quid pro quo— volunteers to manage his campaign. And Paul’s sister Tammy begins her own presidential campaign as a way to avenge herself upon her brother and her ex.

The adults aren’t much better. The English teacher, who is “totally in love” with Tracy and sends her handwritten love notes, is obviously corrupt. Less obvious are the failings of Jim McAllister, the social studies teacher played by Matthew Broderick. Broderick’s considerable charm as an actor and his history of playing puckish heroes like Ferris Bueller cleverly combine to mask, for much of the film, exactly how reprehensible his character is.

Jim begins the movie by discussing his commitment to helping his students through the tough years of adolescence and by leading a classroom discussion on the difference between morals and ethics. But he blames Tracy for her affair with the English teacher and the teacher’s eventual firing, cheats on his wife with her best friend, and manipulates the outcome of the election at the center of the film to punish what he sees as Tracy’s outsized ambition.