It's About To Get Even More Expensive To Get Around NYC 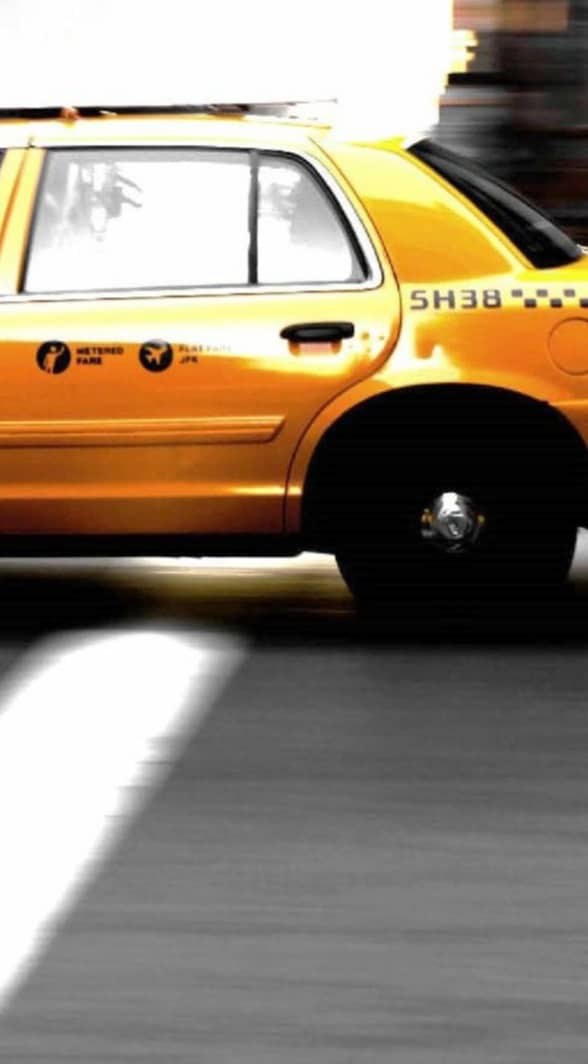 IN DECEMBER 2018, New York’s Taxi and Limousine Commission (TLC) imposed a minimum wage on drivers working with services like Lyft and Uber. The new rules set a formula for driver compensation that raises the typical gross wage to $27.86 per hour, which the commission says works out to $17 per hour of take-home pay after expenses.

The wage hike comes just a few short months after the New York City Council passed a law freezing the number of rideshare drivers allowed on city streets. The same law gives the TLC power to impose an even lower cap in the years to come.

Proponents of the new regulations say they are needed to counter declining pay for the city’s traditional taxicab drivers and to address traffic congestion. Higher costs will help drivers, they explain, and push more people back onto public transit, where they belong.