India At A Crossroads 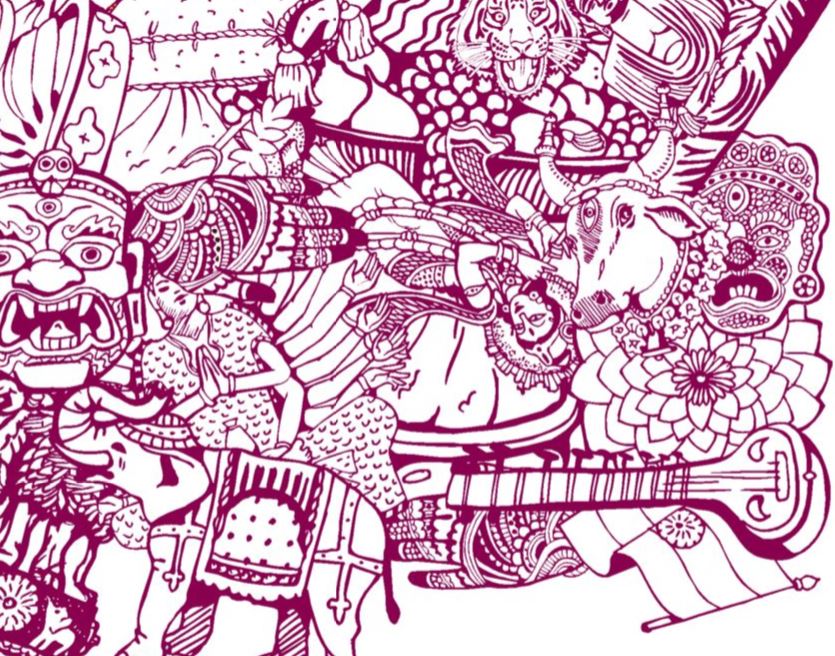 India is known as the land of contradictions, and recent events do little to undermine that reputation.

On the one hand, its Supreme Court is rapidly extending more rights to more groups. On the other, its ruling Hindu nationalist government is busy assaulting the longstanding rights even of incumbent groups. How things play out in this country of 1.35 billion people will have immense consequences for the entire region.

In September, India’s Supreme Court scrapped a colonial-era law that, for two centuries, had held that gay sex was “against the order of nature.” Thousands of people every year had been imprisoned under the law, and many more faced intimidation, harassment, and blackmail at the hands of corrupt law enforcement.

This doesn’t mean that same-sex marriage is now legal in India. But for a place where arranged marriages are still the norm, decriminalizing homosexual acts is nothing short of revolutionary. The court even declared that gays and lesbians deserve the same rights and protections as everyone else and apologized for how the country had treated them.

In a great leap forward for gender equality, the judiciary recently rolled back a cuckoldry law, another gift of the Victorian-era British, giving a husband— but not a wife—the right to prosecute his spouse’s lover and have him imprisoned for up to five years. The Supreme Court ruled that such a law reduced a wife to the status of “chattel,” the property of her husband. This offended “constitutional morality,” it said. It apparently did not offend the Hindu morality of Prime Minister Narendra Modi, whose Bharatiya Janata Party (BJP) strongly supported the law, even though it was enacted by “foreign invaders” against whom the BJP otherwise constantly froths.

Last year, the court also deemed sex by husbands with underage wives to be rape and overturned a sharia rule that allowed a Muslim man to divorce his wife by simply chanting “divorce” three times to her face, without having to pay adequate alimony. The Indian Constitution allows religions some flexibility to manage their civil affairs in accordance with their own strictures, but feminists and Muslim women had long—and rightly—railed against this practice and demanded an end to it.

NONE OF THIS means that India is on a straightforward march toward ever-greater personal liberty and equal rights, unfortunately. The court can mint any rights it wants, but they’re meaningless if authorities aren’t willing to enforce them. And the current administration has made a mockery even of existing freedoms, to say nothing of new ones.