IS THE AMERICAN DREAM DEAD? 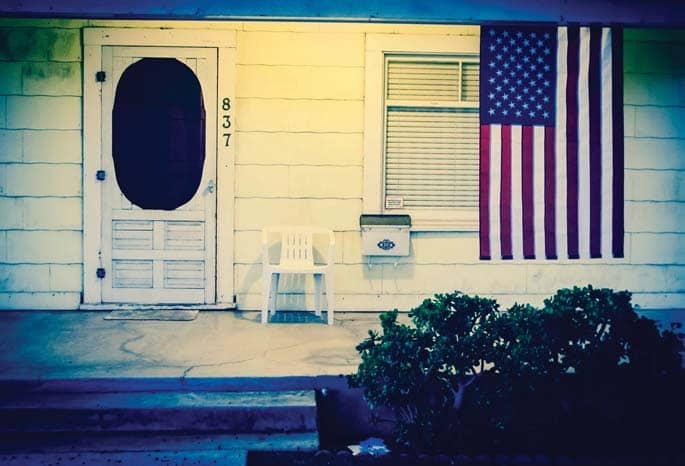 The first story is that the American Dream is dead. The cost of college is ballooning even as higher education becomes a prerequisite for an increasing proportion of white-collar jobs. Those jobs have become more important to the American middle class as manufacturing and many other forms of well-compensated blue-collar work disappear. The debt from obtaining this quasi-mandatory college education (especially at expensive, cutthroat elite schools where admission is statistically impossible) puts newly minted adults in a terrible position. They feel they cannot move forward with one of the major milestones of 20th century adulthood: homeownership. Nor can they afford to live in major cities with job growth, such as New York and San Francisco, where rents have been increasing and vacancy rates dropping for the last decade. Seventeen percent of adults say they cannot pay this month’s bills in full. Feeling financially insecure, they defer childbearing, and when they do have kids they are stressed about how to pay for child care and education. Less-educated male wage earners have been hit hardest by these economic changes; as a result, they are struggling with unemployment, obesity, disability, suicide, and drug abuse. In extreme cases, this leads to “deaths of despair” and decreasing life expectancy. Some could be helped with medical interventions, but when they seek treatment, they’re hit by a combination of rising health care costs (and attendant medical debt) and a confusingly opaque system. One-fourth of adults say they have forgone necessary care because they were unable to afford it. Government spending on health care, mostly for the elderly, is out of control, yet some elderly people are still choosing between filling their prescriptions and buying food. One-quarter of nonretired adults have no retirement savings or pension whatsoever. Oh, and now there’s a global pandemic.