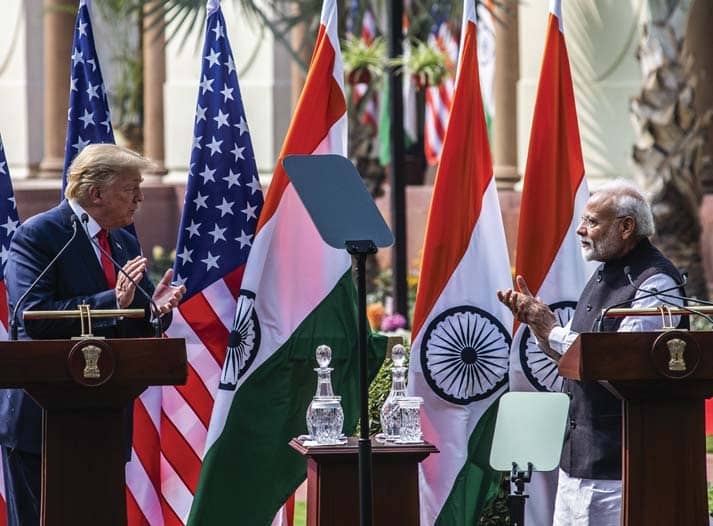 AMERICA’S SUCCESS IN delivering enviable living standards while protecting human rights has made it the moral gold standard of the world, inspiring global movements for social justice, freedom, and democracy.

But the flip side is that when America departs from these principles, it hands a license to other countries to do the same. India is living proof.

Even before President Donald Trump brought nativism front and center in U.S. politics, India was rummaging through American jurisprudence for intellectual ammo to justify similar policies. The world’s second-most-populous country experienced a massive influx of Bangladeshi refugees in 1971 when Pakistan declared war on Bangladesh to prevent it from seceding. Pakistan’s brutality triggered the single largest displacement of people in the second half of the 20th century, with 10 million Bangladeshis, predominantly Muslim, fleeing to bordering Indian states.

Although two-thirds of these refugees eventually returned home, the rest settled in places such as Assam, a lovely, bucolic state famous for its tea, nestled in the northeastern Himalayan range. This generated tensions with the local Assamese. After some grisly episodes of bloodletting, the Indian Supreme Court intervened in 2005. It scrapped an existing law that it insisted was hamstringing the government’s expulsion efforts and created an expedited deportation timetable.