‘I Am More Optimistic Than I've Been in a Long Time' 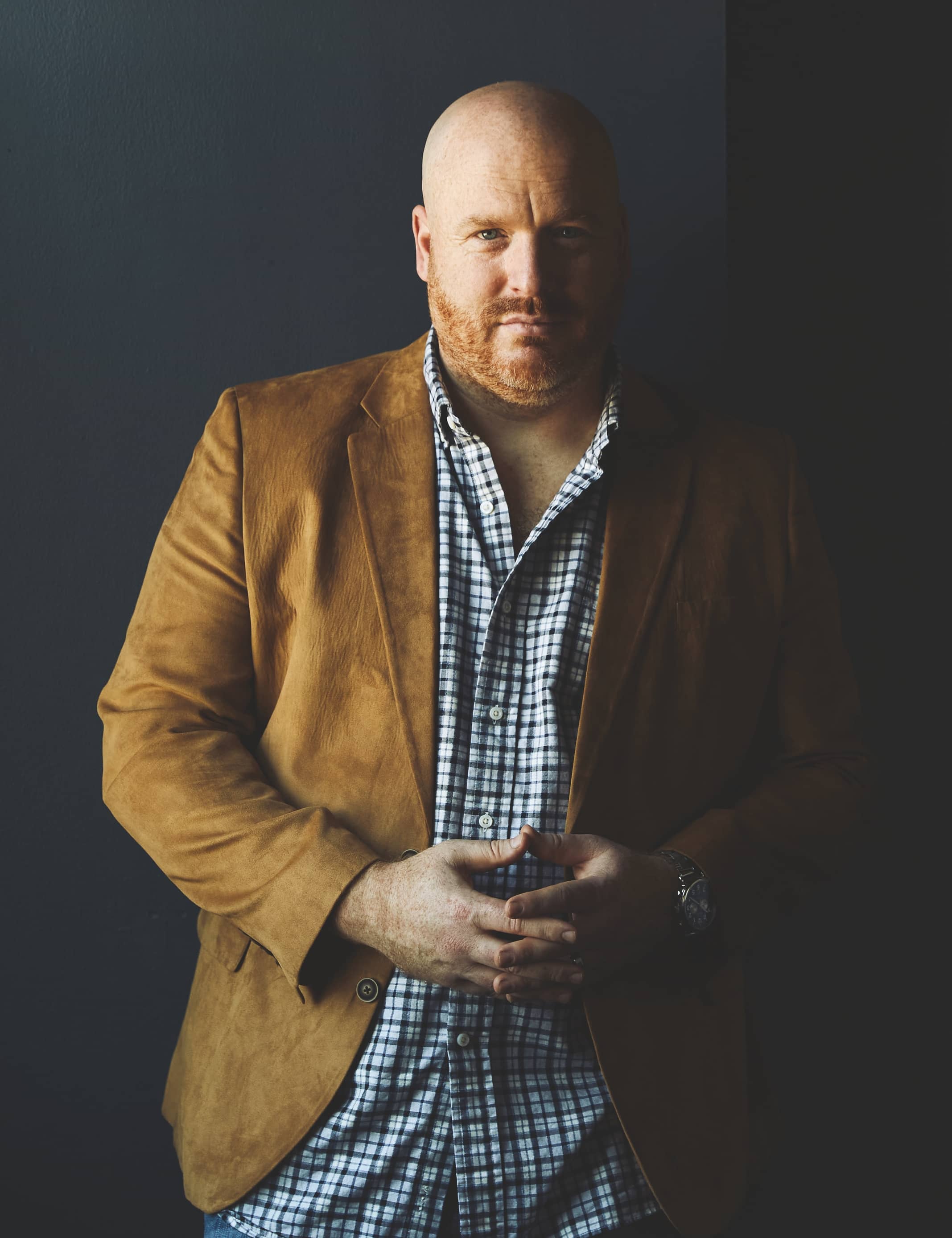 The Washington Post ’s Radley Balko was a pioneer in reporting on the disastrous consequences of police militarization and the need for criminal justice reform. Now everyone else is catching up.

ON MAY 25, George Floyd, an unarmed black man, died at the hands of Minneapolis police. Six years ago, after cops killed Michael Brown in Ferguson, Missouri, just 43 percent of Americans believed that such incidents indicate a systemic problem. Though police killings have remained level since 2014, 69 percent of Americans now agree that “the killing of Floyd represents a broader problem within law enforcement.”

Radley Balko is a Washington Post opinion columnist and former Reason reporter who covers police abuse, the drug war, and criminal justice reform. His Reason coverage of Cory Maye—a black man who was put on Mississippi’s death row for supposedly killing a police officer during a no-knock raid in 2001—helped bring about Maye’s acquittal. His 2013 book Rise of the Warrior Cop (PublicAffairs) was ahead of its time in documenting the dramatic increase in the militarization of local law enforcement and the dangerous incentives and confrontations that creates between police and citizens.

His latest book—The Cadaver King and the Country Dentist (PublicAffairs), co-authored with Tucker Carrington—documents widespread problems with law enforcement, forensic evidence, expert testimony, and media coverage of crime. In June, Nick Gillespie spoke with Balko about how to dial back the militarized police tactics that have become commonplace and whether lasting reform might be possible.

Reason: You’ve been covering the intersecting topics of the war on drugs, police abuse, and race issues in America for going on 20 years now. Why did the George Floyd killing explode into public consciousness the way it did?

I think [it’s] the power of video. If you go back to the civil rights movement, obviously there were abuses going on for a long time in our country’s history. The organizers of the civil rights movement in the 1960s really recognized the power of images. They knew there was going to be violence; they knew that the other side was going to be provoked and that was a strategy to win over the middle and white America.

The George Floyd video is indisputable. There have been attacks on Floyd’s character, his decisions in life. But there is no excuse for having your knee on a guy’s neck for nine minutes.

In the trials of the Los Angeles Police Department (LAPD) cops accused of beating Rodney King, the defense broke the video down, claiming it showed that actually they weren’t beating him, and some people thought “Oh, maybe what LAPD was doing was OK.” With Floyd, nobody is defending the police action. Is that a sign of progress?

I think it is. There’s been a widespread embrace of the idea that police are systematically abusive. The idea of racism in policing in America has crept into white America, into the suburbs. Four years ago, the Democratic nominee for president couldn’t say the phrase black lives matter without qualifying it. A lot of people were like that. Now you have [GOP Sen.] Mitt Romney saying it unsolicited. You have people [who] probably haven’t protested ever in their lives joining this protest.

Like Michael Brown in Ferguson, like Tamir Rice, a lot of these incidents that have sparked uprisings, none of them are really about those cases in isolation. There have been unjustified police killings of white and black people in cities all over the country over the last 20 years; where we see the uprisings tend to be in places that those stories speak to people on a very personal level. They tap into some long-simmering tension, resentment, pain, fear, despair.

I think with Michael Brown—and, as you say, Rodney King—the fact that the initial narrative had some qualifications or context that made it less compelling gave white people an excuse to dismiss it all as based on a false narrative, and actually ignore the broader long-simmering anger and despair that led to protests in the first place. In this case, there’s no contextualizing that video. So it’s easier to say, “All right, I’m fully on board with this.”

Critics of Black Lives Matter say police abuse is an issue with individual cops, not systemic racism. They’ll note in 1971, officers with the New York Police Department killed 93 people. In 2016, they killed nine. They’ll say that this is bad, but it is not a big-scale problem.

There are lots of things that drive how many times police shoot people over the course of a year, including general crime rates, consensus about how people’s lives are, police attitudes, how many police officers are on the force, how wellequipped they are, how well-trained they are. There was a lot more violence, period, in the ’70s and ’80s, up to the early ’90s. My measure of whether a system is corrupt is whether you can point to specific incidents where a bad apple...has clearly acted corruptly and violated some of these constitutional rights and nothing is done about it.

You can say that bad cops are a tiny percentage of the overall force, but if the system isn’t doing anything about those bad cops—or even when it does, they can find a job a county or two over—then it’s probably a corrupt system. Yes, it’s probably a small percentage of cops who kill people or shoot people or are blatantly racist. But there is an entire culture of covering up, of the idea that cops should always look out for each other—the best interests of cops are prioritized over everything, over justice, over the people they’re supposed to be serving.

If you have a system where even the obviously corrupt people are very rarely held accountable, then I think you can say unequivocally that that system itself is corrupt.