How Doctors Broke Health Care AND POLITICIANS MADE THINGS EVEN WORSE 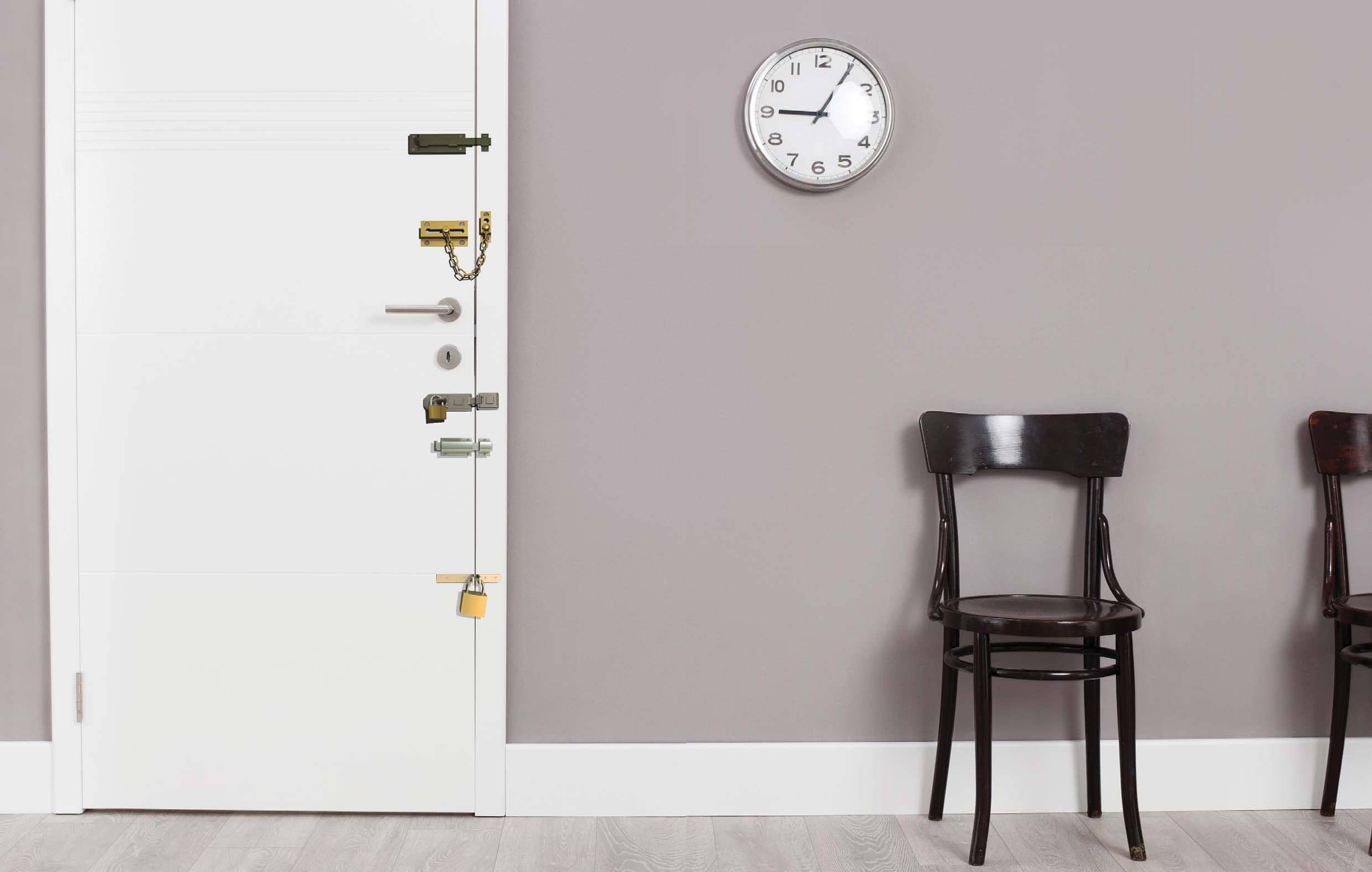 IF THERE’S ONE thing that almost everyone in America can agree on, it’s that the health care system is broken.

Nearly 18 percent of America’s economy is devoted to spending on health care, far more than the share in any comparable country. And although the U.S. medical system provides some of the best health care in the world, it does so only for those who can afford it. Moreover, fragmented service delivery undercuts overall quality. A decade after passage of the Affordable Care Act (ACA), health care spending is still eating up government and household budgets, nearly 28 million Americans remain uninsured, and costs continue bounding upward.

It’s no wonder that health care was the top priority for voters in the 2018 elections or that debates over how to fix it dominated the 2020 Democratic primaries. On one side of those debates were candidates such as former Vice President Joe Biden and former South Bend, Indiana, Mayor Pete Buttigieg, who want to alter the ACA by adding a public option. On the other side were candidates such as Sens. Bernie Sanders (I–Vt.) and Elizabeth Warren (D–Mass.), who favor scrapping the current system and replacing it with a single, government-run program they call Medicare for All. Meanwhile, the Trump administration has declined to defend the 2010 health care law in court and promised to replace it (though the president won’t say with what).

These proposals misdiagnose what ails the U.S. health care system because they ignore its history. Too many of today’s policy “solutions” build upon the faulty insurance company model that currently organizes U.S. health care—a model that was concocted by the American Medical Association (AMA) in the 1930s as a way to protect the professional status and earning power of its members. It resulted in care that is expensive, bureaucratic, and frustrating for both patients and caregivers.

Some versions of Medicare for All would eliminate private insurers. However, the resulting program, though free from corporate power, would retain the same organizational model, with a government agency assuming the role previously played by insurance companies. Bad institutional incentives would largely remain intact.

The history of health care—both before and after the introduction of the insurance company model—shows how aligning the economic incentives of doctors with the needs of patients can deliver health care that is cost-effective, widely available, and humane. THE HEALTH INSURANCE model we know today came about after physicians’ professional stature began to rise at the end of the 19th century.

With the discovery of germ theory, medicine and medical procedures such as surgeries became safer and more effective. Innovative treatments proliferated. Doctors capitalized on their enhanced cultural standing to convince state legislatures to either pass or strengthen licensing laws. Along with AMA-backed reforms that helped reduce the number of medical schools, licensing laws significantly limited the quantity of practicing doctors. Women, African Americans, and the working class were disproportionately excluded from the doctoring profession and consigned to lower-level medical positions, such as nursing.

With the supply of doctors restricted and the demand for increasingly effective medical services growing, health care prices rose. During the 1920s, an ailment that required a hospital stay could easily consume 10 percent of a family’s annual income. Increasing prices only lightly constrained demand, since patients highly valued services that could either improve their quality of life or determine whether or not they lived. Still, families found it difficult to budget for health care because of the unpredictable nature of illness, both in occurrence and cost.

These developments inspired a variety of groups to come up with new ways to organize health care. For example, during the first decades of the 20th century, the nation had thousands of mutual aid societies, also known as lodges or fraternal orders. While some lodges—like the Order of Elks—originally restricted membership to native-born white males, immigrants and African Americans established their own societies. Immigrant organizations ranged from the Venetian Fraternal Union (serving Italian Americans) and the Independent Order of Vikings (serving Swedish Americans) to the First Serbian Benevolent Society and the Chinese Consolidated Benevolent Association. They functioned as social clubs, usually with distinctive uniforms and regalia. At the local lodge, bar, or church where they met, immigrants could speak their native language and share food from their home country. Fraternal orders also offered members, in return for regular dues payments, financial security products. Most supplied life insurance. Many contracted with physicians and hospitals to provide medical care.

African Americans created a massive network of these associations, some of which evolved into black-owned insurance companies and banks. One such society in Mississippi—the Order of Twelve Knights and Daughters of Tabor—constructed a hospital. Dues-paying members received burial insurance and up to 31 days of medical and surgical care.

Labor unions also furnished health care for members. In 1913, the International Ladies’ Garment Workers’ Union (ILGWU) founded a clinic in New York City. In exchange for a small fee, members—who also helped run the clinic—could access both medical and dental services. During the 1930s, the Transport Workers Union contracted with more than 50 doctors, including specialists, to provide members with care both in the doctor’s office and in the hospital.

Businesses experimented with medical care provision as well. While factories hired doctors to run on-site clinics, “industrial medicine” flourished as a specialty. To stave off bad publicity for their employers, industrial physicians monitored the workplace for ways to prevent injury and disease. They also weeded out the chronically ill from job applicant pools. Some businesses contracted with outside medical providers. During the 1920s, the Endicott Johnson Corporation, a shoe manufacturer in upstate New York, spent about $22 annually for each worker and his or her family to access physician, hospital, and dental services.

Consumer cooperatives were another vehicle of delivery. In 1931, Dr. Michael Shadid established such an organization in Elk City, Oklahoma. For an initiation fee and annual payment, patients could access both physician and hospital services. Subscribers also elected a board of directors to operate the plan. During the Great Depression, Farm Security Administration offiials helped farmers’ organizations establish similar cooperatives around the country.

Nor were doctors passive participants in the health care sector’s wave of organizational innovation. By the early 1930s, they had founded hundreds of prepaid physician groups, which delivered high-quality care in a cost-effective manner. Two features distinguished them from today’s physician groups.

First, they were multispecialty. This format offered patients “one-stop shopping” for comprehensive care, ranging from general practice and surgical to obstetric and ophthalmological services. But integrated care offered more than convenience—it improved service quality. In today’s health care system, patients with multiple conditions or difficult-to-diagnose illnesses often consult a variety of physician specialists in separate practices. Although general practitioners theoretically coordinate the patient’s overall care, in reality, most physicians lack the time to confer regularly with colleagues outside their practice. In contrast, early prepaid groups had responsibility for the patient’s entire health profile. These group doctors met regularly to discuss how to treat difficult cases. Patients received holistic care, while physicians had more opportunities for creative problem solving and for learning across medical specialties.