HOW TO TELL IF YOU'RE BEING CANCELED 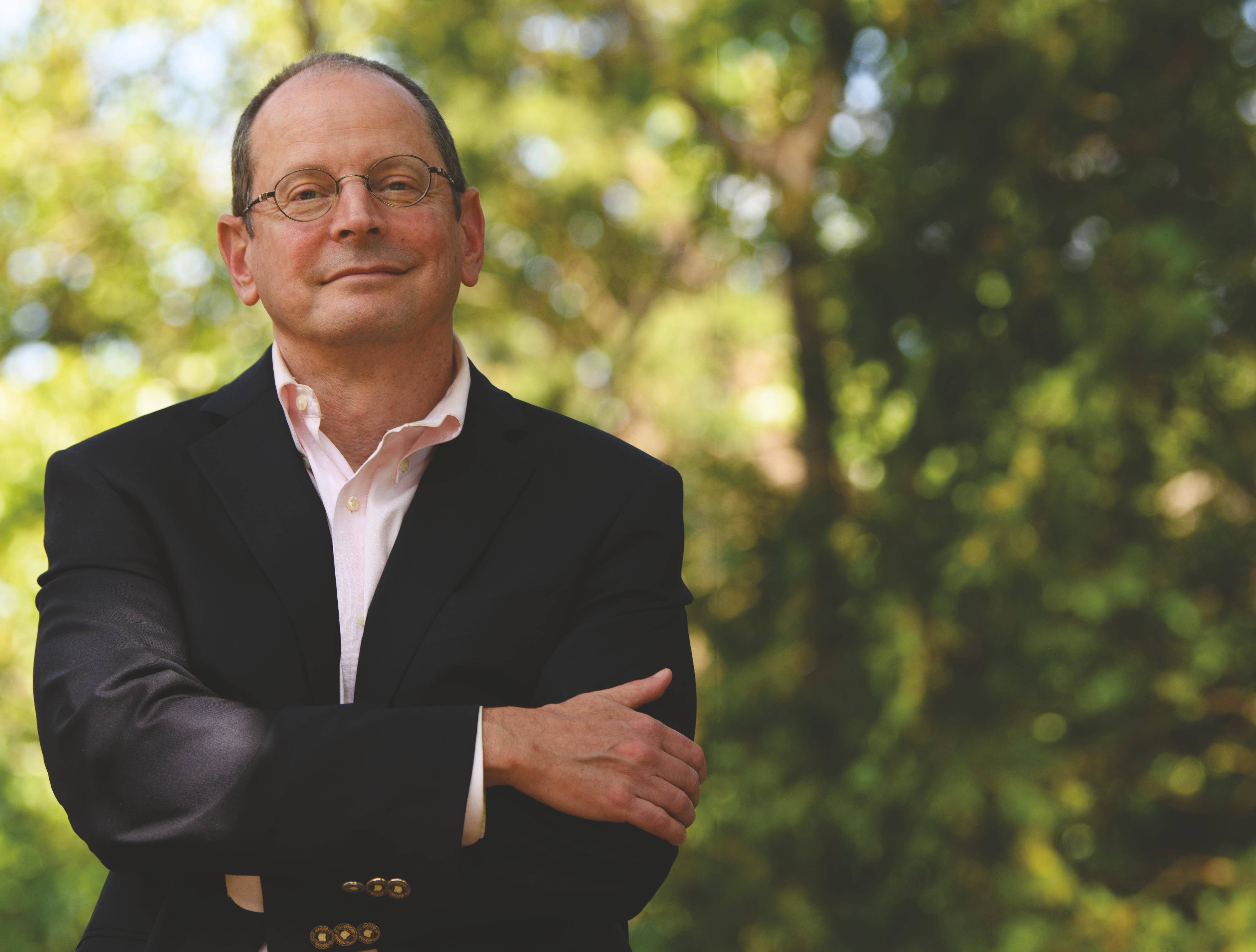 IN 1993, JONATHAN Rauch wrote Kindly Inquisitors: The New Attacks on Free Thought, an influential defense of free speech and open inquiry that was excerpted in Reason. The book took aim at would-be censors on campus and off and made a staunch case for the virtues of radical speech. Reviewing Rauch’s book in The New York Times, critic Michiko Kakutani wrote that “what sets his study apart is his attempt to situate recent developments in a long-range historical perspective and to defend the system of free intellectual inquiry as a socially productive method of channeling prejudice.”

Nearly 30 years later, attacks on free thought have persisted and in some ways become even more pervasive as cancel culture has become part of the American lexicon. We live in a world where a Boeing executive was forced to resign over a 33-year-old article opposing the idea of women in combat and a respected art curator was pushed out of the San Francisco Museum of Modern Art for saying he would “definitely still continue to collect white artists.” Earlier this summer, the editor of The New York Times opinion page left his job after publishing an article by Sen. Tom Cotton (R–Ark.).

What, exactly, does it mean to be canceled? Is free thought under an unprecedented attack? And if it is, what’s driving the repression? Rauch, a senior fellow in governance studies at the Brookings Institution who is working on a book tentatively titled The Constitution of Knowledge, spoke to Reason’s Nick Gillespie to answer those questions and discuss the best way to engage today’s censors and cancelers.

Reason: In preparing for this, I reread Kindly Inquisitors. You’ve been covering this beat for basically 30 years. Is something different? In Kindly Inquisitors, you were talking a lot about Salman Rushdie, who had a fatwa put against him. He was under a death sentence put out by Ayatollah Khomeini. Is that a more serious threat than what we’re facing now?

Rauch: I would argue that structurally, the 1989 fatwa against Salman Rushdie was in fact the prototype of the modern cancel campaign. We didn’t have that vocabulary at the time. We called it international terrorism, which it kind of was. We called it Islamist extremism, which it also was. If you look at it, what it was actually was an action to cut off an individual from society, make not only that individual but anyone who had anything to do with him toxic.

Here’s what I think canceling is and why it’s different from criticism—because people always say, “Look, if you can’t stand the heat, get out of the kitchen. People are criticizing Jonathan Rauch. He doesn’t like it, so he calls it canceling.” Criticism is expressing an argument or opinion with the idea of rationally influencing public opinion through public persuasion, interpersonal persuasion.

The people who went after Rushdie had never read The Satanic Verses and were proud of it. In a typical cancel campaign today, you’ll hear the activists say, “I didn’t read the thing. I don’t need to read the thing to know that it’s colonialist or racist.” They’re not using physical murder now. They’re using a kind of social murder of making it very difficult for someone to have a job, for example—to lose their career, or to endanger all their friends. That, of course, is not physical violence, but if you’ve interviewed people who have been subject to it, and I have, you know that it is emotionally and professionally devastating.

The Nick Cannon case came up recently. He is a TV host and impresario. He had a podcast where he had on Professor Griff, who got bounced from the rap group Public Enemy in the late ’80s for being anti-Semitic. Professor Griff traffics in the idea that African Americans are the real Jews, so he spends a lot of time attacking “so-called Jews,” which would be people who identify as Jewish. Nick Cannon trafficked in a bunch of that on his podcast, and he got fired by Viacom. He’s still on with Fox.

Should he be able to just say that without having any repercussions on his career? If he shouldn’t, what’s wrong with canceling people more broadly?

You and I do our jobs within notions of implicit and explicit boundaries. If I start writing socialist articles for Reason, I think Reason will stop publishing me. That’s part of what publishers do. I don’t think in a case like that we’re necessarily talking about canceling. I think we’re talking about ordinary editorial discretion.

I’m working on this book. I sat down and said, “How do we know if something is canceling vs. ordinary criticism?” I came out with a list of six things, kind of the warning signs of canceling. If you’ve got two or three of these, it’s canceling and not criticism.

First: Is the intent of the campaign punitive? Are you trying to punish the person and take away their job, their livelihood, and their friends?

Second: Is the intent or predictable outcome of the campaign to deplatform someone and to get them out of the position that they hold where they can speak/be heard and out of any other such position?

Third: Is the tactic being used grandstanding? Is it not talking to the person about their point of view? Is it basically virtue signaling, posturing, denunciation, and sort of ritual in nature?

Fourth: Is it organized? Is it in fact a campaign? Is it a swarm? Do you have people out there saying, as is often the case, “We’ve got to get Nick Gillespie off the air” or “We’ve got to get this asshole fired”? If it’s organized, then it’s canceling. It’s not criticism.

Fifth: A certain sign of canceling is secondary boycotts. Is the campaign targeting not only the individual but anyone who has anything to do with the individual? Are they not only saying, “We think what Nick Cannon is saying on the air is inappropriate”; are they going after the company by saying to boycott it? Are they going after his friends and professional acquaintances? If there’s a secondary boycott to inspire fear so that no one wants to have anything to do with the guy for the fear that they’d be targeted, that’s canceling.