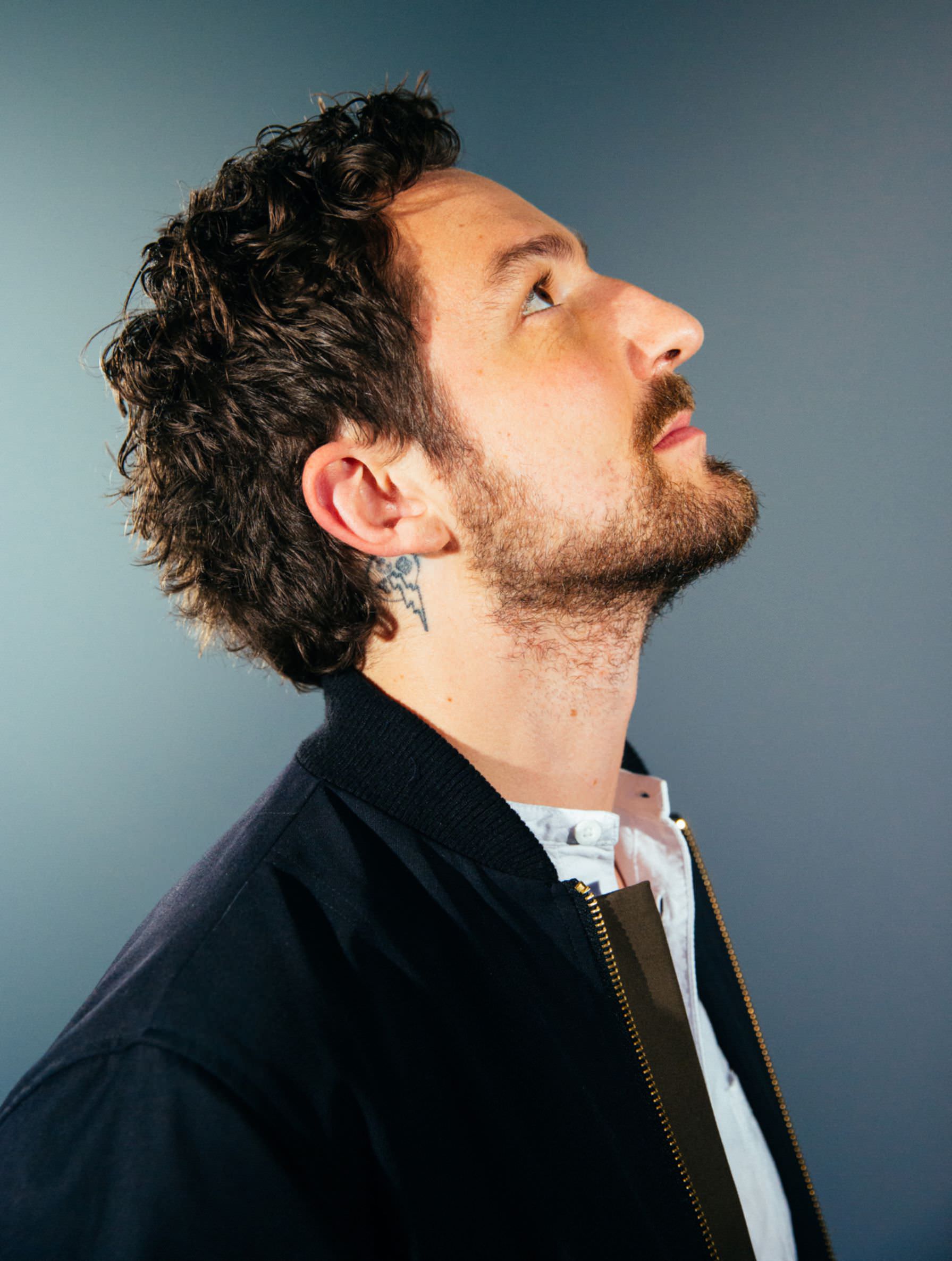 The British musician brings a libertarian sensibility to his new folk-punk album.

BE MORE KIND is the seventh studio album by the British singer-songwriter Frank Turner. The title is based on a Clive James poem published in The New Yorker, and like many of Turner’s previous works, the record blends elaborate folk storytelling with a punk rock attitude, overtly political themes, and pleas for social decency. With song titles like “Make America Great Again” and “21st Century Survival Blues,” Be More Kind is an album full of literary, political rock ’n’ roll. It has also been a critical and commercial hit, pulling rave reviews at publications such as NME, topping the British charts, and rising to 90th on Billboard’s top-200 album list.

Turner has described himself as both a libertarian and a classical liberal—ideological descriptors that are rare in his corner of the music world—and has reportedly received death threats for talking candidly about his politics.

In June, Reason’s Nick Gillespie spoke with Turner about his new album, his idiosyncratic politics, punk rock’s liberal slant, and why the most important debate isn’t between left and right but between authoritarian and libertarian.

Reason: Your album is called Be More Kind. What do we need to “be more kind” about in England and America these days?

Turner: The central driving philosophical thought behind the record was just looking around at the rise of instability in our politics and the collapse in people’s ability to meaningfully disagree with each other like adults. This is not an original thought on my part by any stretch, but it really does seem like you can surprise younger people by telling them that the purpose of political debate used to be to try to win people over to your side rather than just to insult them in 140-character ad hominems, you know what I mean? We’re reaching the point where it feels like the center ground in politics is collapsing, and that seems extremely dangerous to me.

Obviously, I don’t think rock ’n’ roll written by me is going to save the world, but part of the reason for taking this approach is that trying to remind people about consideration and kindness seems like an appropriate ambition for politically minded music. I feel like in my old age, the idea of writing songs which have concrete policy proposals or indeed revolutionary slogans is kind of naff. But songs that try and address the social underpinnings of the way that we deal with each other in times of political strife—that’s an appropriate ambition.

I would say that I’m approaching the upper end of my demographic as a touring musician. I’ve certainly outlasted almost everybody I started with. 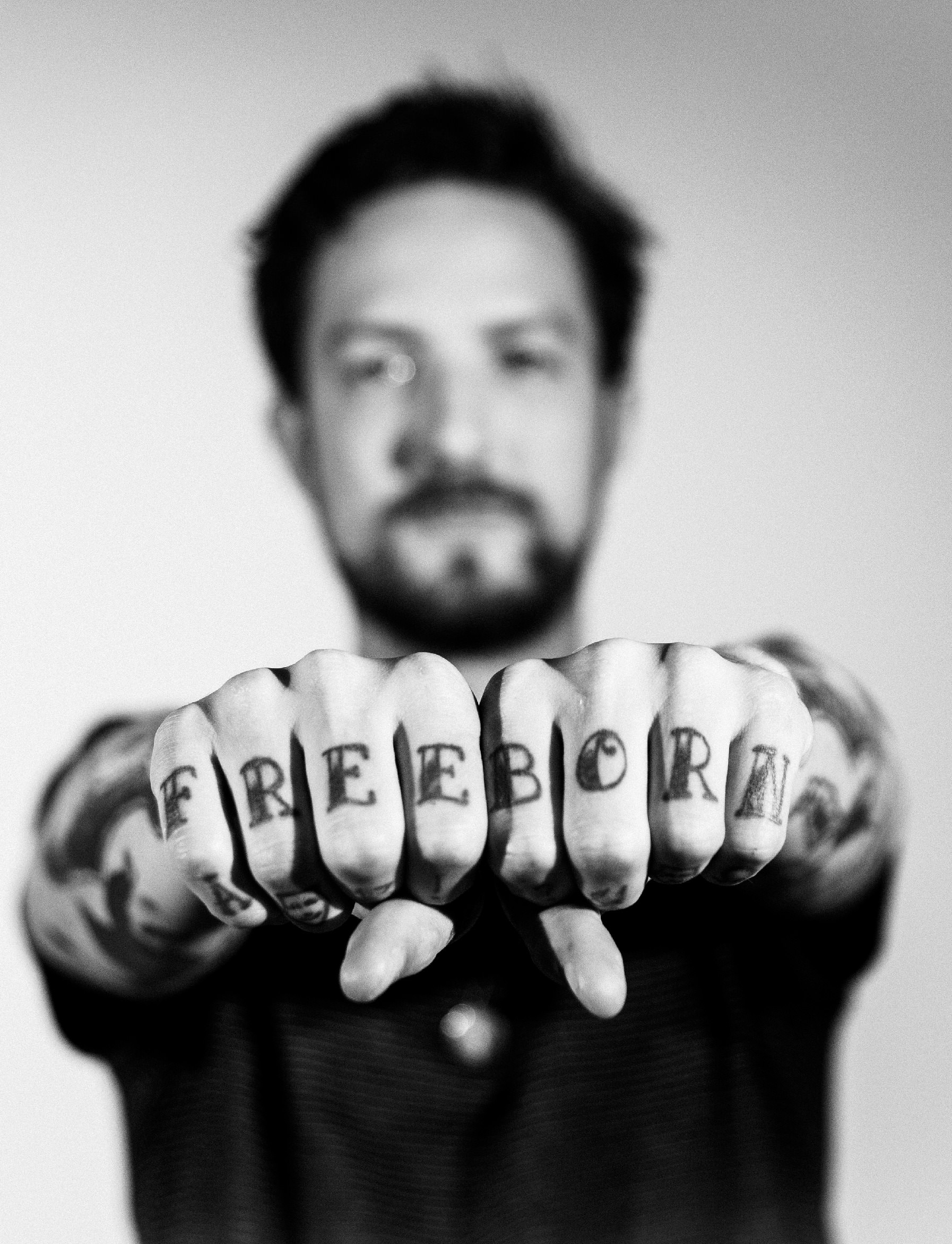 In England, the immediate cause of anger and vituperation is Brexit and immigration. In the United States, a similar kind of populism in 2016 gave rise to Donald Trump, and a lot of people here hate immigration as well. I’m not necessarily saying Brexit is a bad thing or Trump’s rise is a bad thing—but what has fallen apart that people are now so angry at each other?

The recovery from [the economic crash of 2008] has been unbalanced, and a lot of people feel left behind by the establishment liberal politics that have dominated the West since 1989. At the same time, I think it’s important to recognize that we live in the most peaceful and prosperous moment in human history. I find it slightly galling when people go on about how absolutely bloody awful everything is at the moment. Statistically, that’s absolute horseshit. But anyway, that’s the world of politics and economics. I think it’s important for me to say that I’m a musician. I’m not qualified in any particular way to talk about these things.

One thing that’s driving everything that’s going on now is that we’ve had a revolution on matters of communication, which is social media. It would be silly to think that that wouldn’t affect the way we talk to each other and wouldn’t affect our public discourse.

The thing about the way that social media exists as it currently does now—particularly Twitter, but all forms of it—is that we’ve accidentally built a machine to dehumanize our opponents. Because when you argue with somebody else on Twitter or on Facebook or whatever, you’re not talking to another human, and therefore a premium gets put on the escalation of outrage, and suddenly people are talking to each other online in ways that they would never talk to each other in person. Or at least wouldn’t have until the governance of Twitter emerged. One doesn’t have to be a historical expert to know that when people start dehumanizing their opponents, terrible things start happening quite quickly thereafter.