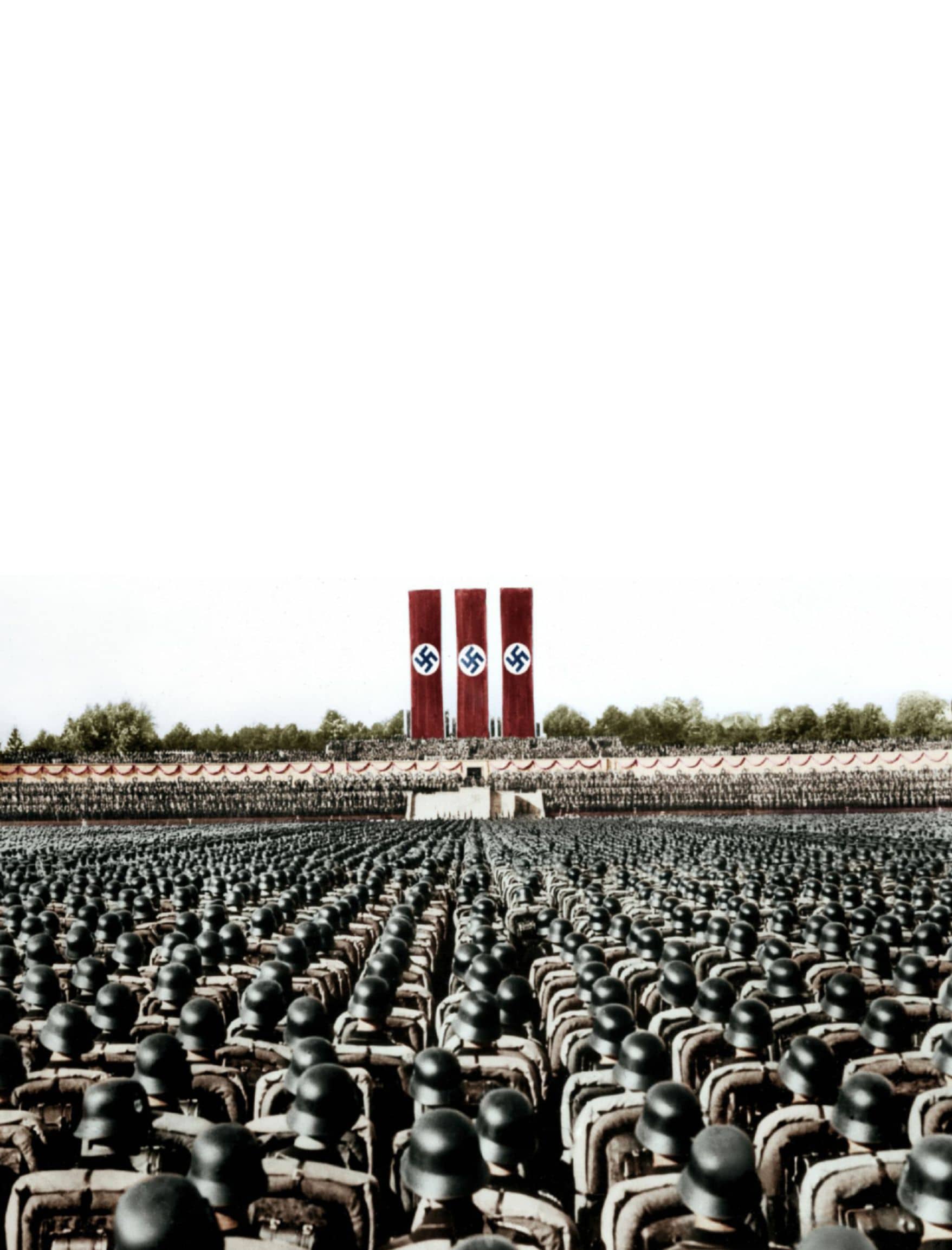 If its recent record is any indication, Winston Churchill might have been wrong about democracy.

There is no more satisfying description of democracy than Winston Churchill’s declaration that it “is the worst form of government except all those other forms that have been tried from time to time.” Among compliments, backhanded ones are the loveliest, first making a show of retreating and then, like a boomerang, returning to hand. One cannot deny that democratic electorates occasionally lurch into unfortunate decisions, but Churchill consoles us that other systems are prone to worse. (He also thereby consoles himself two years after being turfed out of office by an electorate asking, “Yes, but what have you done for us lately?”) The theoretical case for democracy is not undermined by such wayward episodes because the system’s excellence is comparative, not absolute. Democracy embodies the virtue of moderation in its self-equilibrating disposition to retreat from perils that hurl other political systems off the rails.

I have long thought of myself as a Churchillian democrat. I do not believe in the innate wisdom of the masses or in a Rousseauian “general will” that unerringly directs the affairs of a politically engaged citizenry. Rather, democracy’s chief achievement is that it makes it possible to peaceably throw the old rascals out. Mistakes are not eliminated but more or less rectified. There is nothing heroic about regular alteration of offices among contending parties, but it is better than the various despotisms that would otherwise arise. And perhaps some heroism is to be seen, after all, in the pattern of democracies in times of crisis bringing to the fore noble exemplars, such as Washington in the 18th century, Lincoln in the 19th, Franklin Roosevelt in the 20th—yes, and Winston Churchill up from the wilderness just in time to save Britain.

Sometimes democracies don’t merely sputter; sometimes they fail disastrously. As Thucydides informs us in his History of the Peloponnesian War, Athenian democracy under the stress of a long war with Sparta bungled things with the imperial overreach of the Sicilian campaign (and then, as Plato reports, compounded the error with the trial and execution of Socrates). German democracy a decade after the Great War produced one unsatisfactory government after another until in 1933 it elevated Adolf Hitler to the chancellorship.

As distressing as these events are, they do not seriously undermine the Churchillian dictum. The former episode was very, very long ago, and the latter occurred in a country that had only superficially put on the vestments of democracy over its traditional autocratic garb. These and similar cases constitute evidence that democratic theorists need to analyze carefully. But they do not disconfirm the conclusion that, among imperfect constitutions, democracy is the least bad.

My Churchillian inclinations have, however, recently taken a buffeting. In 2016, the electorate of Churchill’s own country defied pollsters and enlightened opinion to endorse withdrawal from the European Union. In the same year, the Philippines brought to the presidency Rodrigo Duterte, a strongman who, to the general approval of the citizenry, has superintended the slaughter of thousands of individuals alleged to have some connection to traffic in drugs. Brazil recently elected a president with similar views about the merits of extrajudicial executions and who looks back longingly at his country’s days of military dictatorship. Hungary, liberated within living memory from jackbooted totalitarianisms, elected and then re-elected its own strongman, Viktor Orbán, who explicitly praises “illiberal democracy.” Poland has done similarly. In the postwar era, Turkey has been championed as the exemplary Muslim state, a staunch member of the North Atlantic Treaty Organization and, in between the occasional military coup, a tolerant, open democracy. However, popular elections have repeatedly endorsed Recep Tayyip Erdogan, first as reforming prime minister and now as a caliph-in-waiting who smashes all other centers of power. Italy, always whimsical in its political ways, has recently returned a government of left-populists combined with right-populists. And then there was a certain U.S. 2016 election.

This is by no means a complete list of recent democratic deviations, and admittedly it omits some cheering upsets: a French government that at a stroke sidelined all the tired, established parties; Malaysia ejecting the party that had ruled uninterruptedly for six decades since independence. Nonetheless, and with all due qualification, something more may be disturbing democratic waters than the usual tides and eddies. Is there any call for Churchillians to be worried?

I fear that features endogenous to contemporary democracy create a propensity toward decline and, unless checked, decadence. I shall be very pleased to be shown that this judgment is based on hasty observation and faulty reasoning. But first a primer in the anatomy of democracy.

SINCE ANTIQUITY, IT has been well-understood that democracies, more than any other form of rule, are susceptible to the disease of demagoguery. A would-be leader with fire on his tongue can capture, at least for a while, the rapt allegiance of the citizenry. When democracy was reborn in modern times, its architects, knowing this, tried to immunize it from the demagogic disease by imposing republican structures, two in particular: First, rule of the people is exercised through elected representatives rather than via a vote of the whole. Second, governance is not unitary but rather exercised through a division of powers such as a separate legislature, judiciary, and executive.

These two attributes admit of endless variation, and beyond them other features may provide a regime its distinctive form, such as a written constitution, an authoritative listing of rights, a tradition of customary law, and so on. To qualify as a democracy, however, rule must in some way be founded on the expressed and regularly re-expressed will of the people via the ballot box.

Theorists have identified two potentially undermining flaws in this model: rational ignorance and rational abstention. The former means it is almost never in voters’ direct material interest to become better informed about the candidates and issues competing for their support. Time invested in political investigation is costly; it expends energy that could have been used in alternative pursuits. Moreover, study may simply confirm one’s original untested hunches, in which case the effect on the direction of one’s vote is nil.