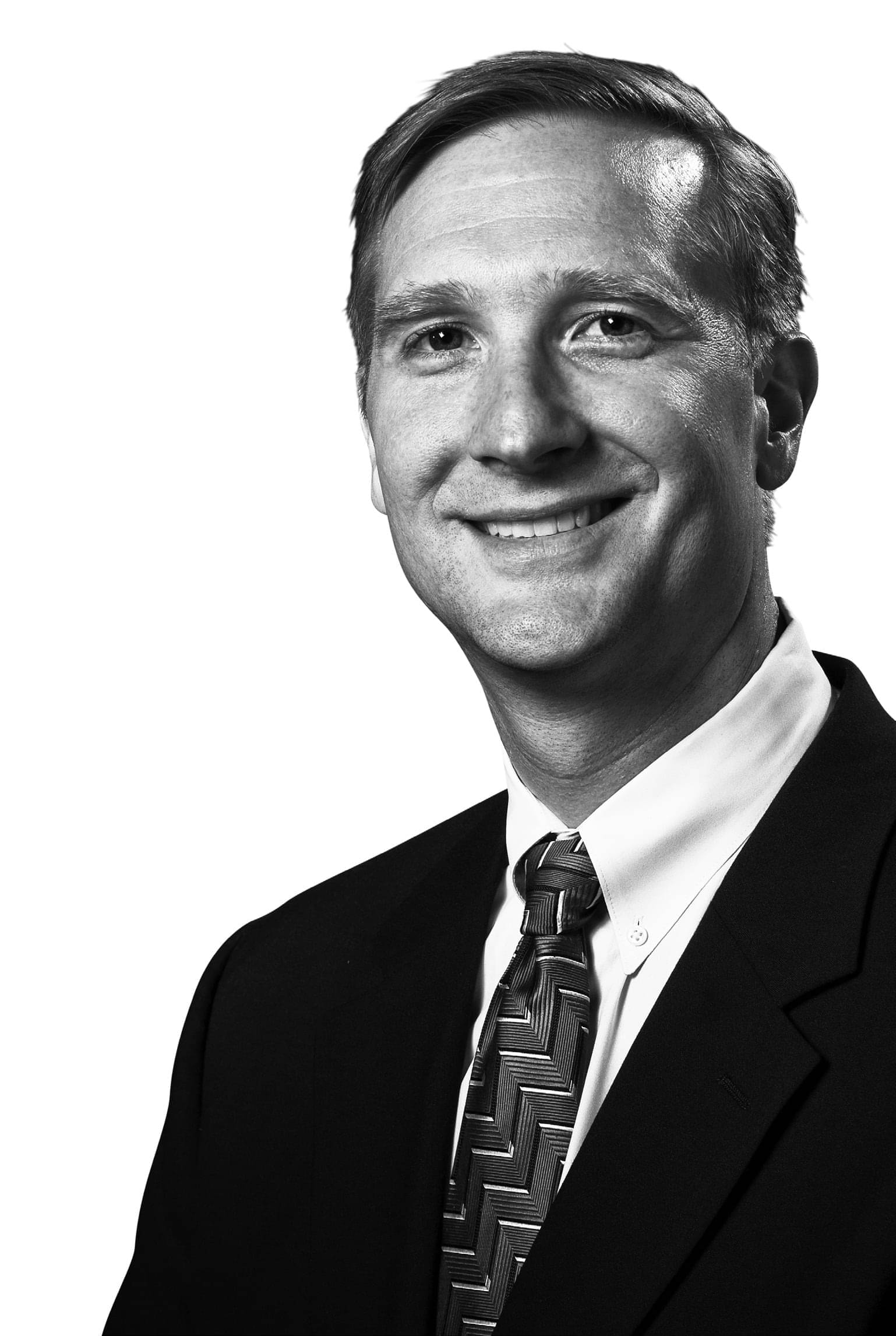 IN EARLY JANUARY, the United States took out Iran’s top military leader, Gen. Qassem Soleimani, as he passed through Iraq. President Donald Trump’s decision to order the killing of a foreign government official was controversial both at home and abroad.

Is Trump charting a bold new course in the Middle East or following the failed footsteps of Presidents Barack Obama and George W. Bush? A day before Iran responded to the killing with a bombing campaign against two U.S. military bases in the region, Reason’s Nick Gillespie spoke with Christopher A. Preble, vice president for defense and foreign policy studies at the libertarian Cato Institute.

In 1990–93, Preble served as an officer in the U.S. Navy on the USS Ticonderoga. He’s the co-author of Fuel to the Fire: How Trump Made America’s Broken Foreign Policy Even Worse (and How We Can Recover) and the author of Peace, War, and Liberty: Understanding U.S. Foreign Policy.

Q: How big a deal is the U.S. killing Iranian Gen. Soleimani?