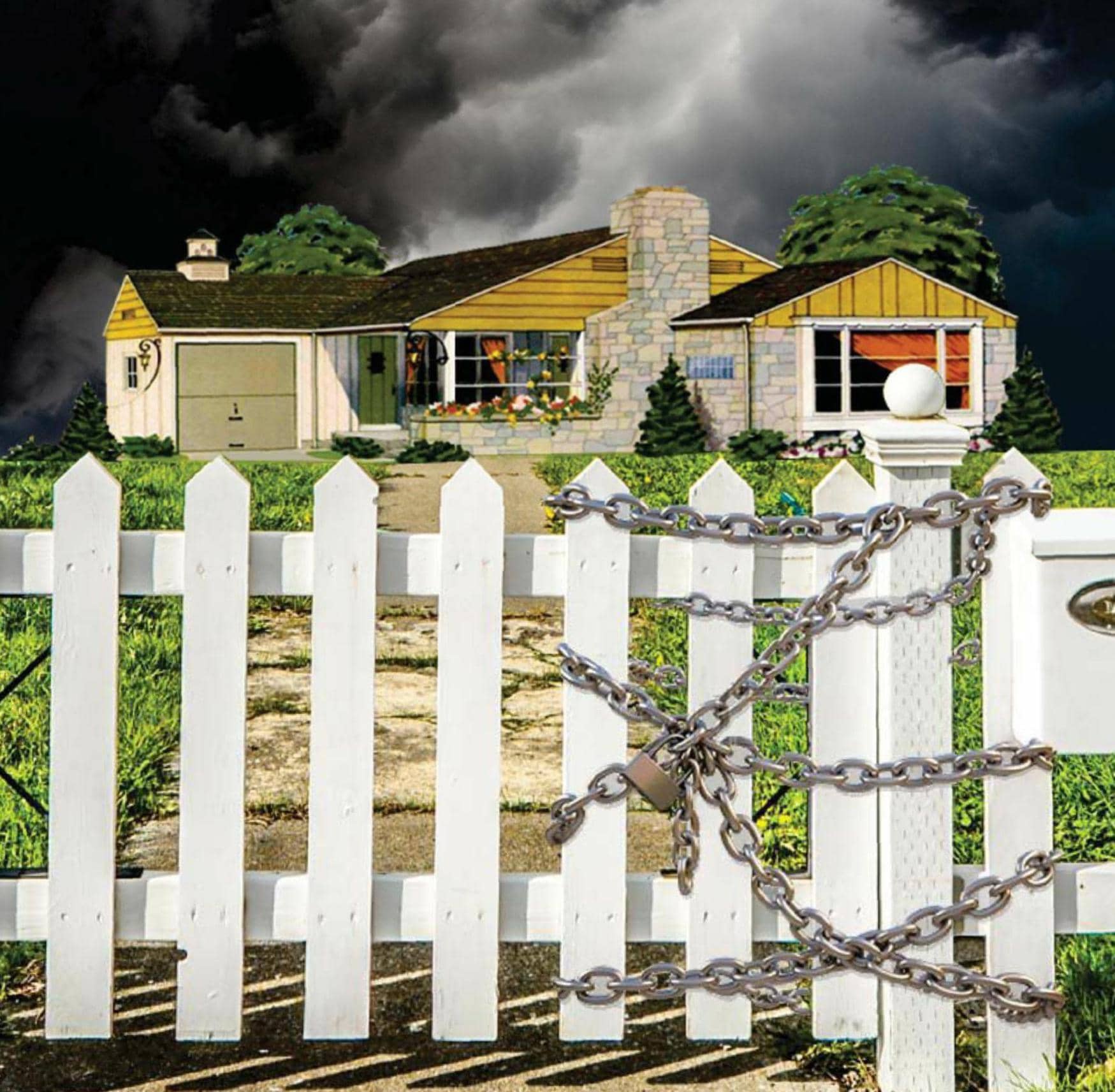 AT THE BEGINNING of the 20th century, there were virtually no zoning laws in the United States. By 1921, zoning had come to 48 large U.S. cities, representing a fifth of the country’s population. By 1932, 1,165 municipal governments had adopted zoning, covering more than two-thirds of the urban population. By 1968, nearly every metropolitan government had zoning, as did large swaths of rural America.

It was a revolution, and a rapid one. Property owners were once allowed to use their land for the most profitable or desirable use: live on it, sell it to a commercial or industrial business, sell it to a developer. Now nearly every municipality has rules that dictate how a piece of land can be used and what kinds of housing, if any, are allowed on it.

This wasn’t a spontaneous shift: The federal government made a concerted effort to promote the comprehensive regulation of local land use through zoning. That hasn’t just meant a decline in Americans’ liberties. It has meant sharp increases in the cost of housing and a country much more segregated by class and race.

ZONING AROSE AT a time of rapid urbanization: The percentage of Americans living in urban areas jumped from 14 percent in 1880 to 54 percent in 1920. One source of this swelling was the Great Migration of African Americans out of the South and into Northern cities. Another was the large-scale migration of Eastern and Southern Europeans to the United States: The foreign-born share of American residents peaked at 15 percent around 1920.

This rapid influx rearranged urban politics. As growing ethnic groups organized well-oiled political machines, white Anglo-Saxon Protestants began to lose control over city governments. Many moved to the suburbs and created their own governments there. Others attempted to wrest back control of the cities by imposing new forms of policing power.

That old guard viewed migration and urbanization as chaotic, subversive forces. Native whites worried about competition for jobs, and some affluent Americans of Northern European descent fretted about the incursion of allegedly inferior genes. Social scientists of the era did not, by and large, feel a strong commitment to free markets—a typical scholarly article of the era declared that “large cities are excellent illustrations of the insuffiiency of laissez-faire doctrine”—and so educated professionals were generally all too willing to impose new regulations. Enter zoning.

In 1920, native-born whites were much more likely to be homeowners than were immigrants from Eastern and Southern Europe, or Hispanics, or Asians, or African Americans. So zoning laws prioritized the single-family detached home and sought to isolate it from multifamily housing and from commerce. Robert Whitten, an early zoning leader who consulted around the country, was explicit about this. When Atlanta hired him to develop the city’s zoning statutes in 1922, Whitten tried to prohibit black people from living in white neighborhoods, even though the U.S. Supreme Court had struck down such laws in 1917.

More broadly, Whitten argued that even one apartment sends a community of single-family homes down a slippery slope of devaluation. His views were influential: He co-authored the New York City Planning Resolution, adopted in 1916, which the 1968 Douglas Commission—a working group charged with reporting to Congress about urban problems—later cited as setting “the basic pattern for zoning ordinances to this day.” That law attempted to curb the mixed use of land (combining businesses and residences) practiced by the city’s recent immigrants.

Urban historians agree that these local and state efforts were “substantially aided”—as the Douglas Commission put it—by Washington. In fact, the executive and judicial branches of the federal government were crucial to the rise of zoning.