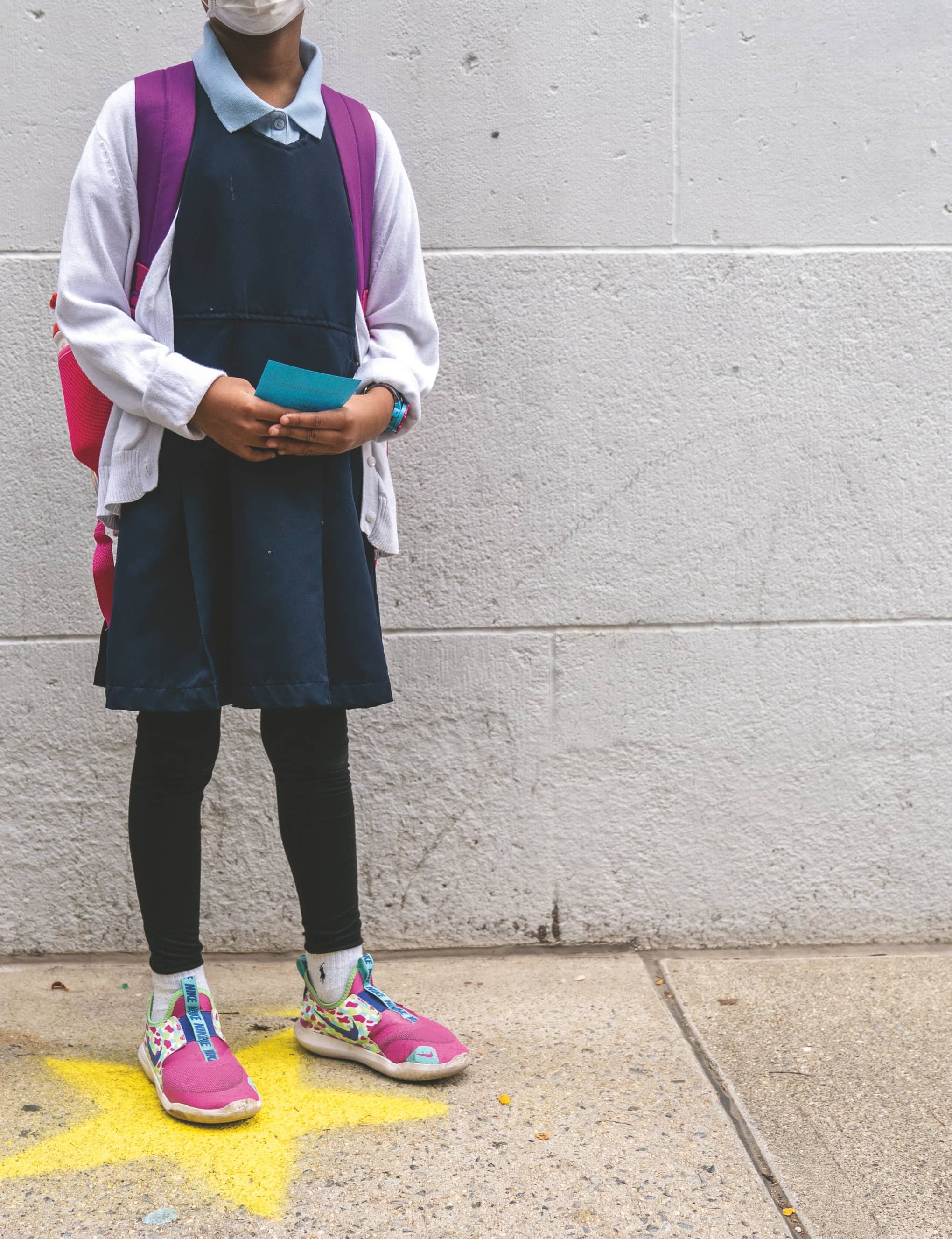 WE ARE WITNESSING an exodus from public schools that’s unprecedented in modern U.S. history. Families are fleeing the traditional system and turning to homeschooling, virtual charters, micro-schools, and—more controversially—“pandemic pods,” in which families band together to help small groups of kids learn at home.

The result has been an enormous backlash. A recent New York Times opinion article claimed that families forming pods is “the latest in school segregation.” Denver Public Schools issued a formal statement in August urging parents not to unenroll their children—even though the district is not reopening its schools in person—because it is “deeply concerned about the pods’ long-term negative implications for public education and social justice.” Falls Church City Public Schools in Virginia issued a similar statement the next day, pressuring families not to withdraw their children. Administrators were concerned about “pandemic flight” and worried that “an exodus of students” would cause schools to lose money.

The vast majority of students have been out of the classroom for nearly half a year because of the K-12 school closures brought on by the coronavirus pandemic. Although it’s technically back-to-school season, millions of children won’t actually be returning to school buildings. About three-quarters of the nation’s 100 largest public school districts decided not to reopen with any in-person options this fall, which has left families scrambling for alternatives.

We now have substantial data suggesting that the public school system will likely lose millions of students this school year. An August nationwide survey from Gallup suggests that the proportion of students enrolled in traditional public schools might drop by seven percentage points, with a random sample of 214 parents telling pollsters what type of education option they will choose for their oldest child this year—whether that be a public, charter, private, parochial, or homeschool option. Because around 50 million children were enrolled in public schools pre-pandemic, this finding implies that about 3.5 million students may leave the system.

While the direct cause of this wave of departures is the pandemic, the exodus didn’t come out of anywhere. Many families simply realized the school system wasn’t going to be there for them. Some expected the remote learning disaster from the spring to repeat itself. Others didn’t like what they saw going on when they got a closer look at their child’s curriculum at the end of last year. And being offered slightly less poorly choreographed Zoom lessons—or nothing at all—wasn’t enough to keep the skeptics around. For many, COVID-19 was the final push they needed to leave a system that was already barely meeting their needs.

The education establishment is panicked, but there is little it can do to stem the flow once families determine to take matters into their own hands. What remains is the task of restructuring the underlying funding mechanisms to attach money to students instead of institutions, so that more families are empowered to escape a system that isn’t working for them.

AS COVID-19 STARTED to spread domestically and schools began to close in the spring, many families struggled. But some discovered that they really liked homeschooling. The pandemic induced test drive of home-based education gave millions of parents a chance to reassess the factory model. Some families reported that their children were less anxious, more engaged with learning materials, and learning more in a fraction of the time. Other families realized that they could actually make homeschooling work—and decided never to turn back.

A Google Trends search reveals that public interest in homeschooling reached a peak in mid-July, as it dawned on millions of families that their public schools weren’t necessarily planning on reopening in person.

The August poll from Gallup estimated that the proportion of homeschoolers—defined as students who are not enrolled in a formal school—would double this school year. And a survey conducted in May and June by EdChoice found that 15 percent of families reported they were “very likely” to make the switch to homeschooling full-time this year.

Another national survey by Civis Analytics found that nearly 40 percent of families have disenrolled their children from the school they were supposed to attend because of reopening plans. Notably, this survey suggests that some of these changes could last. About 17 percent of the families who withdrew their children reported that they would not place their children back in the original school even after it’s considered safe to do so.

These indications aren’t limited to surveys. We also now have hard evidence of actual public school enrollment declines across the country. Arizona’s largest school district reported a 5.6 percent decrease in enrollment from last year. Clark County, Nevada, reported a 3.4 percent drop. In Florida’s Orange County, enrollment is down about 9 percent from projections. In Nashville, it’s down 4.5 percent from projections. And as of August 28, over 3,000 students—about 1.6 percent of total enrollment—had filed to withdraw from Virginia’s Fairfax County Public Schools and switch to homeschooling or a private school.