CALIFORNIA'S GIG ECONOMY IS UNDER ATTACK 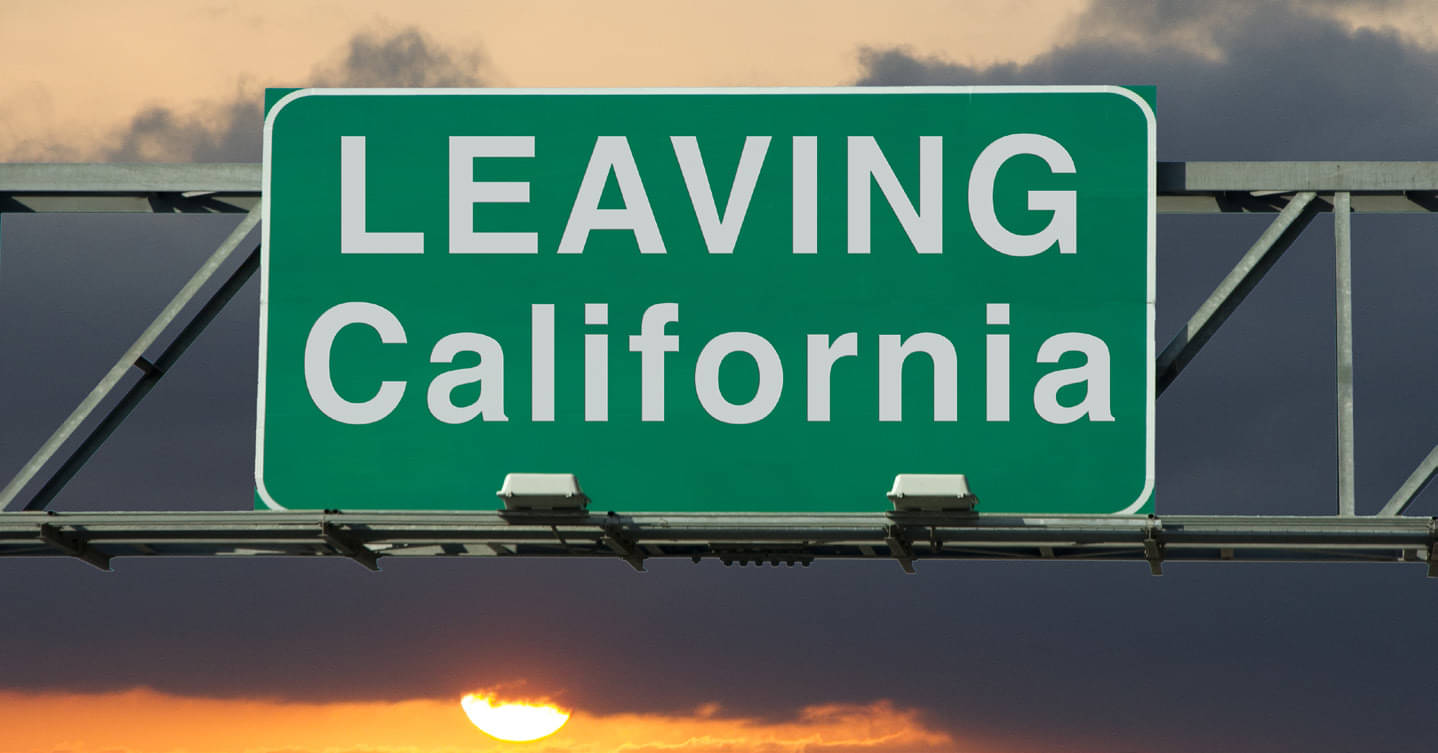 A NEW CALIFORNIA law intended to force employers to hire workers as employees rather than treat them as contractors is killing freelance jobs across the Golden State and leaving those contractors in limbo.

Assembly Bill 5 (A.B. 5), which took effect January 1, was drafted in response to Dynamex Operations West Inc. v. Superior Court of Los Angeles, a landmark court case that established a three-pronged test to determine whether companies are correctly classifying employees and contractors. That test says that contractors must control their workload, not perform work within the business’s primary scope of operations, and be “customarily engaged” in the occupation.

Under the law, ride-share companies such as Uber and Lyft will have to reclassify their hundreds of thousands of California drivers as employees, pay them the legal minimum wage, and provide them with health care, paid time off, reimbursement for expenses, and other benefits.

“California is home to more millionaires and billionaires than anywhere else in the United States. But we also have the highest poverty rate in the country,” Assemblywoman Lorena Gonzalez (D–San Diego), the architect of the law, wrote in a Washington Post op-ed last year. “One contributing factor is we have allowed a great many companies—including ‘gig’ companies such as Uber, Lyft, DoorDash, Handy and others—to rely on a contract workforce, which enables them to skirt labor laws, exploit working people and leave taxpayers holding the bag.”

Experts in the ride-sharing industry estimate that labor costs will rise by 20–30 percent. As of now, Uber and Lyft are refusing to comply, in hopes that pending litigation or a potential November ballot measure may preserve their existing business model. If that fails, they would likely be forced to begin scheduling workers in shifts, limiting employee hours, and otherwise stripping driver jobs of the flexibility that made app-based work so alluring to begin with. Perhaps more dire is that the legislation will put people out of work: About 6,461 Lyft drivers in Gonzalez’s district alone would lose their jobs, according to a study the company commissioned from the consulting firm Beacon Economics LLC.