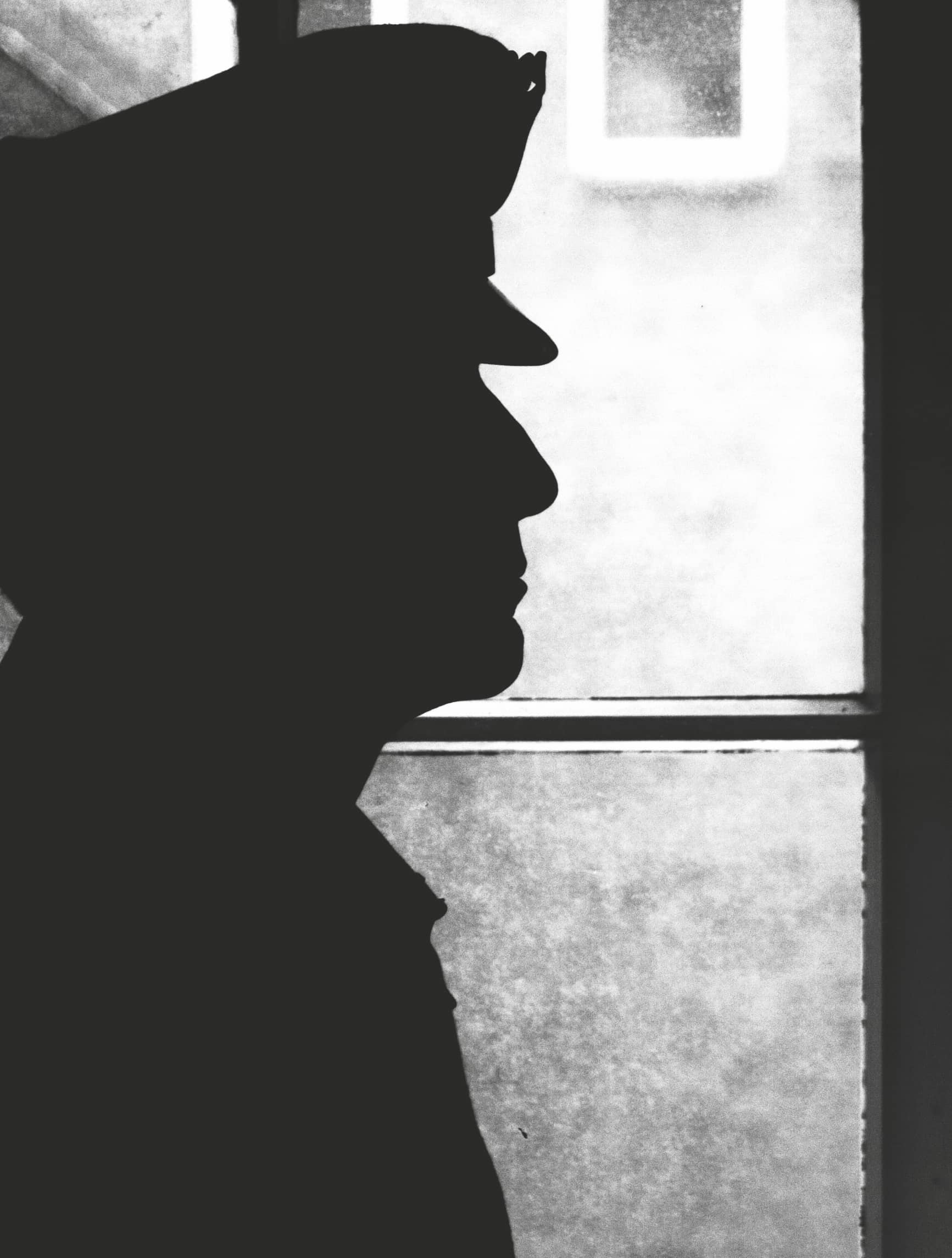 “One of the major obstacles standing in the way of privatizing police operations or even substituting civilians for uniformed employees in nonpatrol positions is opposition from the police unions. Although many police organizations rally behind the cry that only a police officer can do a police officer’s job, the fact is that often they are simply trying to protect ‘uniformed’ slots and create as many openings as possible for fully trained police officers.”

IN 2018, AS a gunman murdered 17 students at Marjory Stoneman Douglas High School in Parkland, Florida, Sgt. Brian Miller, a deputy with the Broward County Sheriff’s Office, hid behind his police cruiser, waiting 10 minutes to radio for help. For his failure to act, Miller was fired. The official cause was “neglect of duty.”

In May 2020, however, Miller was reinstated and given full back pay. His 2017 salary was more than $138,000. Miller had challenged his firing, and he had done so with the full backing of his union.

Miller’s reinstatement is notable in that it relates to a highprofile case. But the essential story—an officer performs poorly, with fatal results, and the union comes to his defense—is all too common. That is what police unions do: defend the narrow interests of police as employees, often at the expense of public safety. They start from the premise that police are essentially unfireable and that taxpayers should foot the bill for their dangerous, and even deadly, negligence. And although unions are not the only pathology that affects American policing, they are a key internal influence on police culture, a locus of resistance to improvements designed to reduce police violence. To stop police abuse and remove bad cops from duty, police unions as we know them must go.

The incident, caught on video, helped galvanize the Black Lives Matter movement. A grand jury declined to indict Pantaleo, but five years after Garner’s death, he was fired from the force following a police administrative judge’s ruling that the chokehold was, indeed, a violation of department policy.

Pantaleo had violated his police department’s policy in a way that resulted in the death of a man who was committing the most minor of offenses. Yet when Pantaleo was finally fired, Patrick Lynch, the president of the Police Benevolent Association, Pantaleo’s union, criticized the city for giving in to “anti-police extremists” and warned that such decisions threatened the ability of city police to carry out their duties. “We are urging all New York City police officers to proceed with the utmost caution in this new reality, in which they may be deemed ‘reckless’ just for doing their job,” Lynch said.