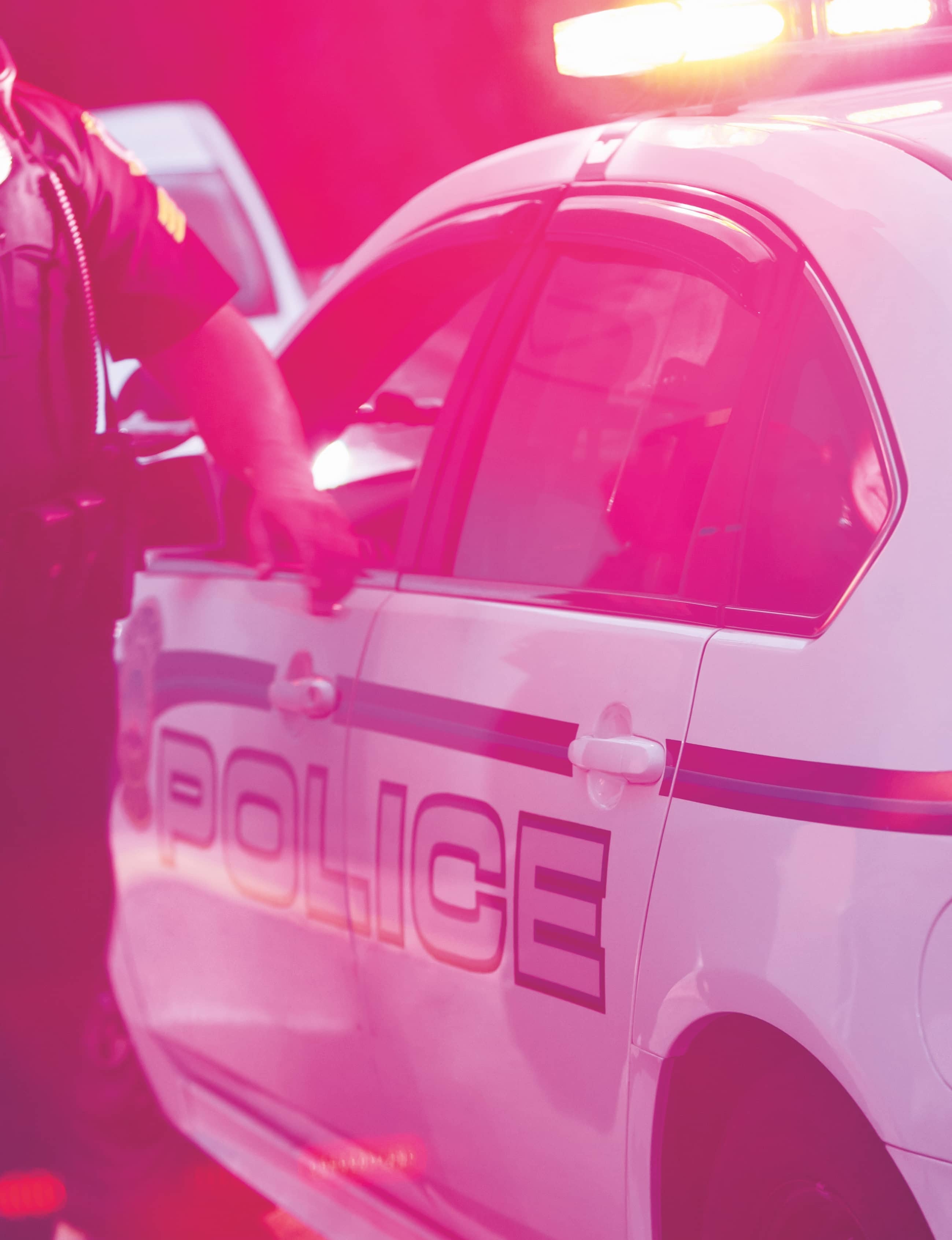 “As it stands in America today, the police aid in the trampling of rights on such a massive scale that there is hardly a word sufficiently descriptive. Limited liability? The price of retribution due to the victims of the crimes committed by police on any single day would be beyond calculation, yet not only do these crimes go undenounced (for the most part), and the perpetrators, police and politicians, unpunished, but, even worse, the victims are forced through taxes to finance the operation and salaries of the criminals.”

IN DECEMBER 2017, the U.S. Court of Appeals for the 6th Circuit ruled that a former Ferndale, Michigan, police officer named Lowell Phillips violated the Constitution when he shot and killed a fleeing suspect. Laszlo Latits “showed a persistent intent to flee but not an intent to injure, and never placed the public or the officers at imminent risk,” the court observed of the incident, which began with a traffic stop over a wrong-way turn onto a divided boulevard and ended four minutes later with Latits dead of multiple gunshot wounds to the chest and abdomen.

Phillips not only “repeatedly violated police procedures in both ramming Latits and running up to his car,” the 6th Circuit noted, but Phillips was ultimately fired by the Ferndale police department for that misconduct. “Considering the totality of the circumstances,” the appeals court noted, “we conclude that Officer Phillips’s use of deadly force was objectively unreasonable and in violation of Latits’s constitutional rights.”

But then the 6th Circuit switched gears and shielded the disgraced ex-cop from facing a federal civil rights lawsuit filed by the dead man’s family. “Caselaw existing at the time of the events,” the court said, “did not clearly establish the objective unreasonableness of Phillips’s actions in the circumstances of this case.”

Welcome to the bizarro world of qualified immunity, a place where the federal courts will acknowledge that a police officer violated the Constitution but then deem the officer not civilly liable for his unconstitutional actions because there was no prior court decision explicitly frowning on the same behavior.

According to the U.S. Supreme Court’s 1982 decision in Harlow v. Fitzgerald, state actors are entitled to immunity from civil suits arising from their official conduct so long as the conduct that they’re being sued over “does not violate clearly established statutory or constitutional rights.” But as 5th Circuit Judge Don Willett, a leading critic of the Court’s qualified immunity doctrine, has complained, what that means in practice is that “public officials [may] duck consequences for bad behavior—no matter how palpably unreasonable—as long as they were the first to behave badly.”

Something has gone seriously wrong in our criminal justice system when the federal courts are running this kind of interference on behalf of blatantly unconstitutional police actions. What happened?