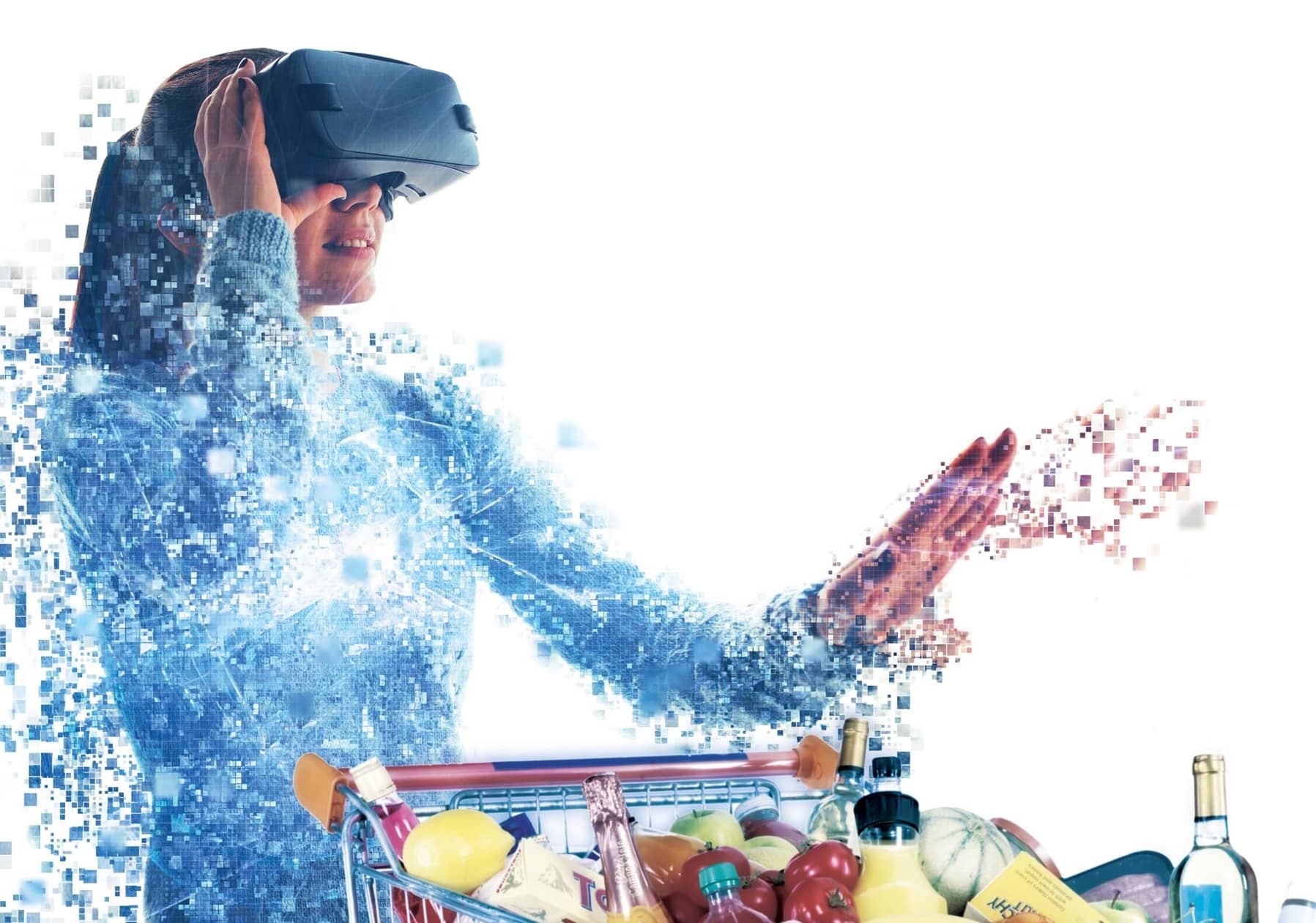 2018 was the year grocers truly upped their tech game like never before. Expect even more next year.

Grocers have long been the laggards in the retail technology game. That’s understandable, given the channel’s longtime traditional nature, narrow margins and reluctance to make huge investments in risky areas.

Take a look at what’s happened over the past year, however, and you’ll see that grocers have made tremendous strides and are laying the foundations for further technological advances in the coming year. This year alone saw several tremendous innovations adopted, including, but not limited to:

Amazon debuted the Amazon Go format to the public in Seattle and has since expanded it to several stores in such cities as Chicago and San Francisco, with 3,000 locations planned to open over the next few years. The chain uses “just walk out” technology, which employs computer vision, sensor fusion and deep learning to automatically detect when products are removed from, or placed back on, shelves. Shoppers scan in via a dedicated app, just walk out upon taking everything they wish to buy, and then receive a digital receipt afterward. Other similar grab-and-go stores that have opened in recent months include Standard Market, powered by artificial-intelligence company Standard Cognition, and a concept powered by the Zippin checkout-free software platform, both in San Francisco.

Robots Midwestern grocer Schnuck Markets expanded to at least 15 locations its in-store autonomous-robot pilot in which Tally, an innovation from Simbe Robotics, traverses the store to detect out-of-stocks, pricing errors and even hazards. This frees up time for in-store associates to handle more important, customer-facing tasks. Other grocers employing similar technology include Ahold Delhaize USA at its Food Lion, Giant and Martin’s stores, and Target.

Automated Fulfillment The Albertsons Cos. revealed a plan to automate and save ecommerce fulfillment costs by embracing robotics and artificial intelligence (AI). The grocer is partnering with Waltham, Mass.-based grocery technology company TakeoffTechnologies to help simplify the online grocery shopping experience through a “hyperlocal” automated fulfillment center, which also helps lower order-assembly and last-mile costs. The news follows similar announcements from the Kroger Co. and Walmart. 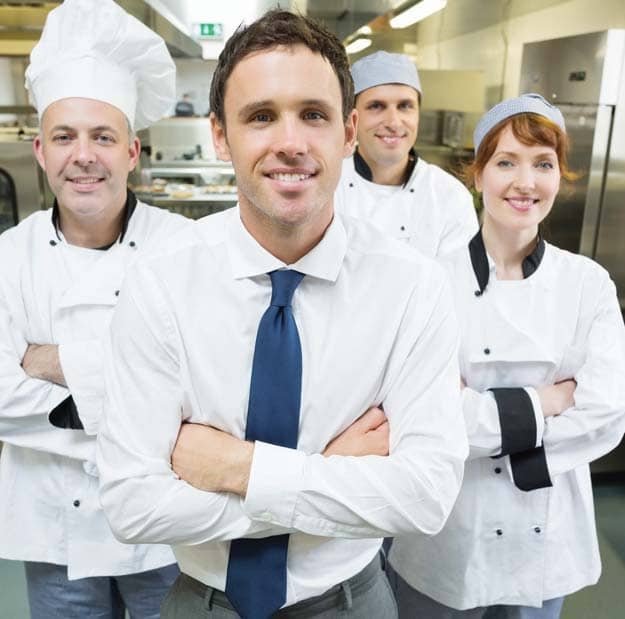 This short four-point list doesn’t even include what grocers have been doing in terms of developing, employing or expanding mobile-centric shopping experiences; voice ordering; shoppable recipes; boosted searches for CPG partners; and more. Simply put, in 2018, there was far more news in the field of grocery technology than ever before. That means there will likely be even more news in 2019.