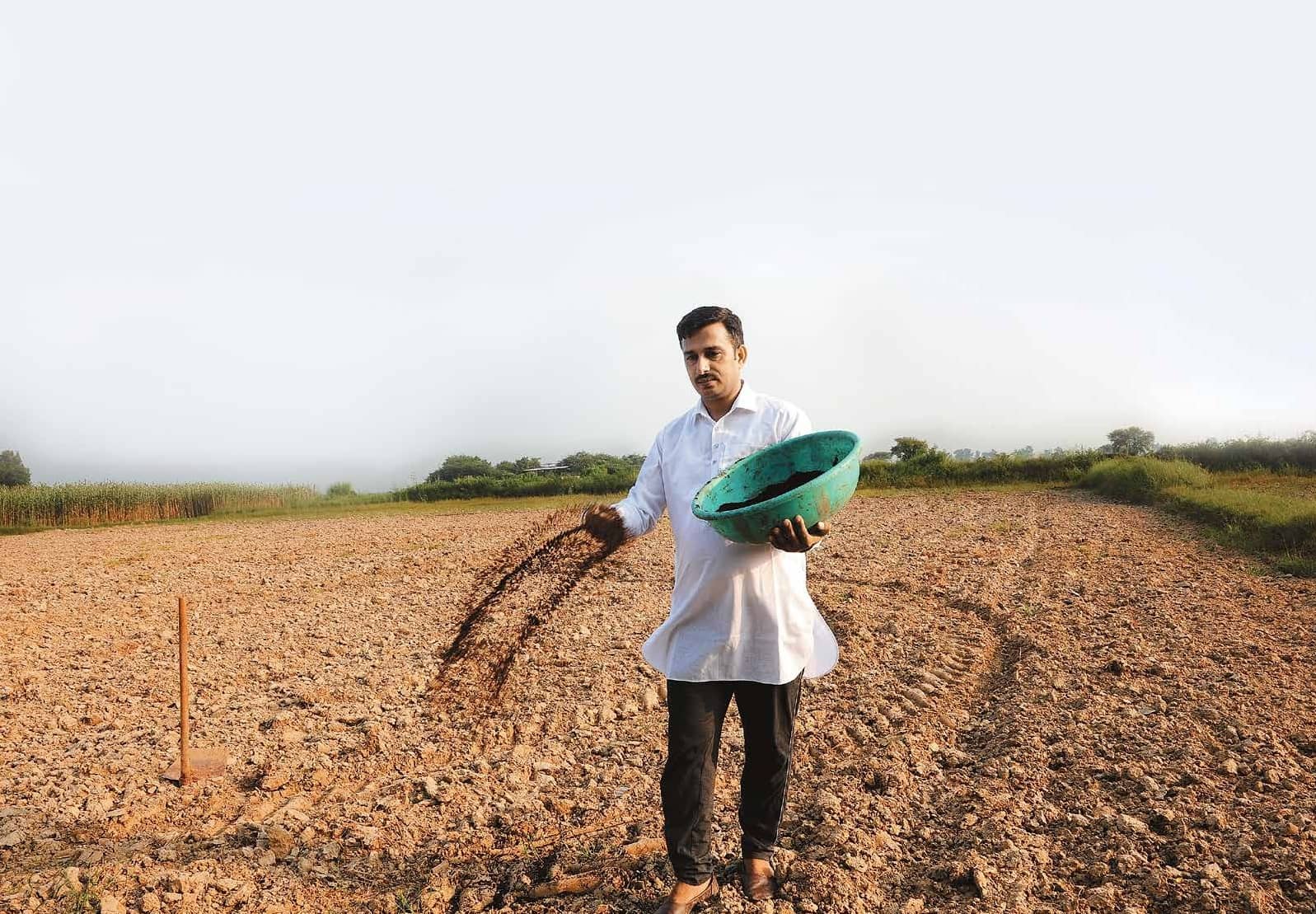 Cow dung, urine and neem...still, back-to-basics farming may not be the cure its advocates plough

First, it’s a misnomer. there is no such thing as zero-budget natural farming (ZBNF), although its the next big government push in the farm sector. What has been plied around as chemical-free, organic farming cohabits with the “back-to-basics” approach of some Indian agriculturists. this system involves using the dung and urine of cows, jaggery, pulses-flour, and neem as fertilizer and insecticide. then again, only dung/ urine of cows of Indian breeds will produce desired results, they say.

Several agriculture scientists have expressed fears that any push towards ZBNF would affect food production, but the Union government is keen on pursuing this concept. Finance minister Nirmala Sitharaman had mentioned it in her budget speech, saying India needs to go “back to basics” of ZBNF, which had been tried in several states. However, some of its practitioners point out the problem with ZBNF’s definition. “It can not be zero budget as there is the cost of labor, seeds, maintaining 20 Gir or other local cows, producing neem manure and spray against pests,” says Dilip Ramdas Patil of Dhule in Maharastra who switched to ZBNF on his six-acre farm in 2003.

He says the input cost may be substantially less—a farmer saves on chemical fertilizers and pesticides—and can get around 20 per cent more than the market price for the produce, which is deemed “healthier”. Through a tie-up with Samruddhi Organic Farm in Pune, Patil is assured of a good price without having to go to the mandi. But a big challenge for farmers like Patil is the lack of irrigable water, which forced him to sell some of his cattle this year. His choice of what to sow— wheat, bajra or chili—depends on the yield and better returns. He has seen many fellow farmers give in to the lure of BT cotton.