Unfair Play: The Ball's In The Court 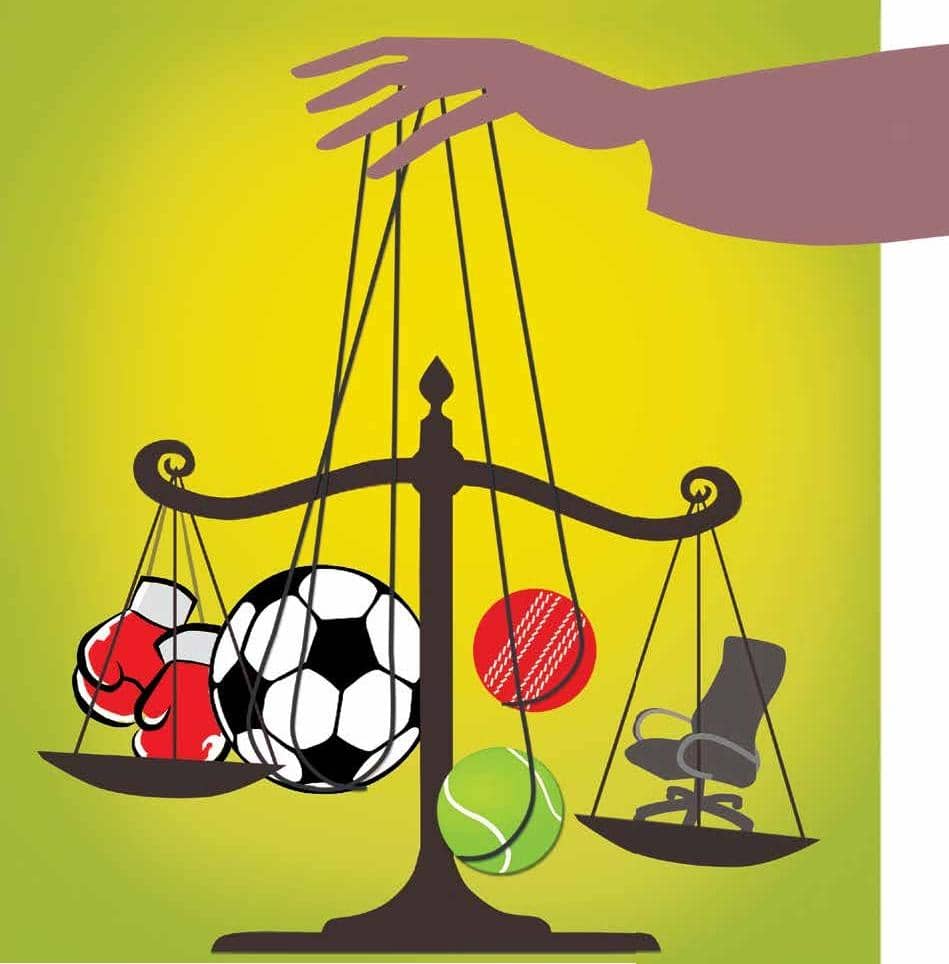 Transparency and accountability are the bugaboos that haunt the BCCI, the IOA and the sports federations. The influential who run them are fighting court orders to resist a fair code for sports administration.

One of the most scathing judgments on Indian sports administration was delivered in May 2014. Justices Ravindra Bhat and Najmi Waziri of the Delhi High Court used some extremely strong words to lambast and ridicule sports administrators in a case involving the contentious National Sports Code. “Sport administration, the way it is run in India, thr ough coteries, cabals, manipulations and intrigues, seems to discourage a vast majority of the population to devote itself to athletics, shooting, judo, table-tennis, gymnastics, soccer, boxing, fencing and the like,” wrote Justices Bhat and Waziri in their judgment.

The Indian Olympic Association (IOA) had earlier filed a writ petition against why they cling on to their posts,” former Chief Justice of India Rajendra Mal Lodha tells Outlook.

Ironically, politicians play a crucial role forming rules that govern sports –itself a conflict-of-interest issue. Still, the National Sports Development Bill, 2013 and the Sports Code for Governance in Sports, 2017 are hanging fire for years, with administrators resisting change and refusing to embrace transparency.

While the first government-formed guidelines for NSFs came in September 1975, in the next 44 years, India has not been able to agree to a permanent set of regulations. After 1975, the guidelines were revised in 1997 and issued in 2001. It led to an outcry by the IOA/NSFs against certain stipulations. The government buckled under pressure, then prepared a draft policy in 2007, but that too was stalled by influential people.

Separately, the Ajay Maken-headed sports ministry in August 2011 placed a draft of the National Sports Development Bill before the Cabinet, which promptly rejected it.