Tried Axone With Paneer Yet? 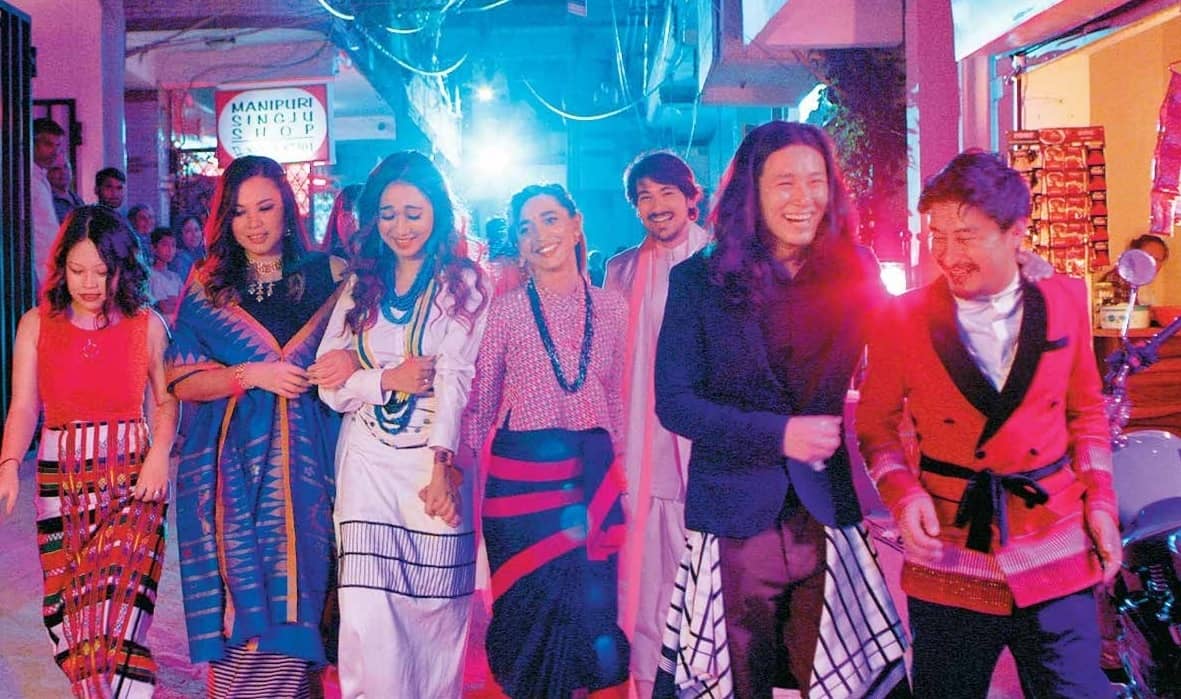 BEING a Northeasterner in India is not easy—a shadow of suspicion, that oddballish mistrust, tails each one who ventures west of those river valleys and forested highlands of the tourist brochures.

Ask Nido Tania, lynched in Delhi. Or Richard Loitam, bludgeoned to death in Bangalore. There are more and some are lucky to be alive, spared to live the trauma of being unaccepted by their own countrymen for just being someone from a region with faces or food habits that does not agree with the typical Indian trademark. They suffer the humiliation every day, like dying a thousand deaths. The constant “othering” is a grim reminder of the majority’s contempt for a distinctive minority—the “Chinkies”— that often translates into bullying. That also begets a kind of reverse-racism when a member of the majority checks into the minority’s territory where tables turn in the form of numbers. So, any non-native is a Dkhar in Meghalaya or a Haring/Haliang in Arunachal Pradesh. But these are not words minted recently. They existed from long ago, primarily because most tribes and communities of pre-Independence, pre-British times lived an isolated life content with their remoteness. Anyone outside the immediate cluster was an enemy. Times have changed, as has the context. The shades of “anti-outsider” have paled over the years, but the crumbling stucco on both sides of the chicken’s neck that ties India with the predominantly tribal Northeast continues to reveal the fissures. More pronounced in the “mainland” of the Dkhars than in the land of the “Chinkies”—because more and more of them have come out of their historical self-isolation to study or for jobs in Delhi, Mumbai, Bangalore and the like.