‘The Thackeray Legacy Is Something To Be Proud Of' 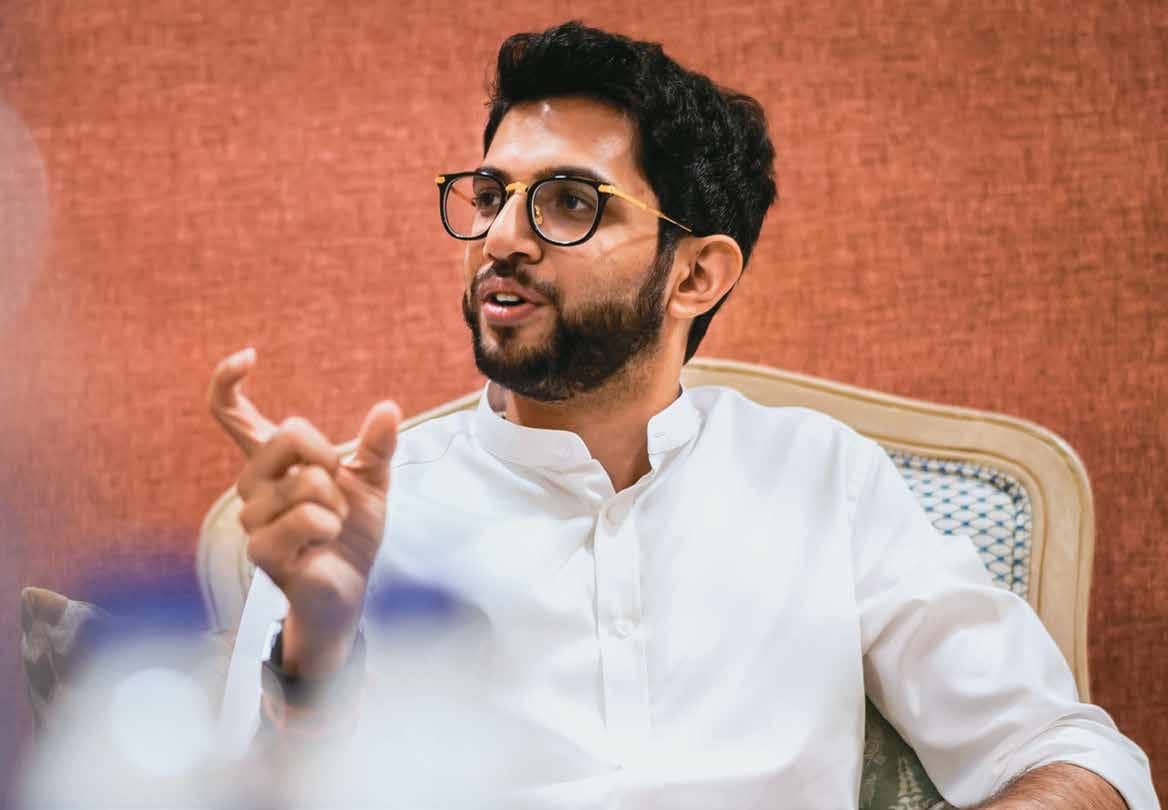 This Shiv Sainik wants to forge new paths while being rooted in his family legacy.

The first from his family to contest elections, Aaditya Thackeray, the 29-year-old running for the Worli assembly seat, is enjoying reaching out to people. Passionate about protecting the environment, the Thackeray scion is also a strong advocate of a thriving night-life in Mumbai to boost tourism and economy. In an interview to Bhavna Vij-Aurora and Giridhar Jha, the articulate Yuva Sena chief vows to continue the fight for Aarey forest even if it means taking on ally BJP. “It’s the duty of a true friend to caution you if you are on the wrong path,” he says. He is as much at ease talking about civic issues, unemployment, agrarian distress and the Marathwada drought as about security concerns at the impending U2 concert in Mumbai.

This is the first time anyone from your family is contesting elections. What made you take the plunge?

Politics is one field where you can impact so many lives with one decision. Look at plastic. We enforced a plastic ban in Maharashtra last year. I won’t say it’s a 100 per cent success…it has to be a people’s movement. But all establishments with licences—major restaurants, theatres and cafes—have gone plastic free. The Centre has taken from the Maharashtra notification for a national ban. I was part of the team that wrote the law. So, one piece of paper can impact a billion lives in India and the environment globally.

You have taken up the Aarey forest issue. Do youth respond more to the idea of climate change?

Aarey is more than that. It’s about an ecosystem that already exists. The same MMRCL cut 3,000 trees in the city for the Metro after they agreed to transplant them. In Aarey, you have leopard Luna roaming around with nine cubs. There’s the endangered rusty spotted cat, and lesser flora and fauna that can’t be transplanted. That line has been extended for no reason.

But your stand puts your party in direct confrontation with the BJP….