The Dust Floats Behind 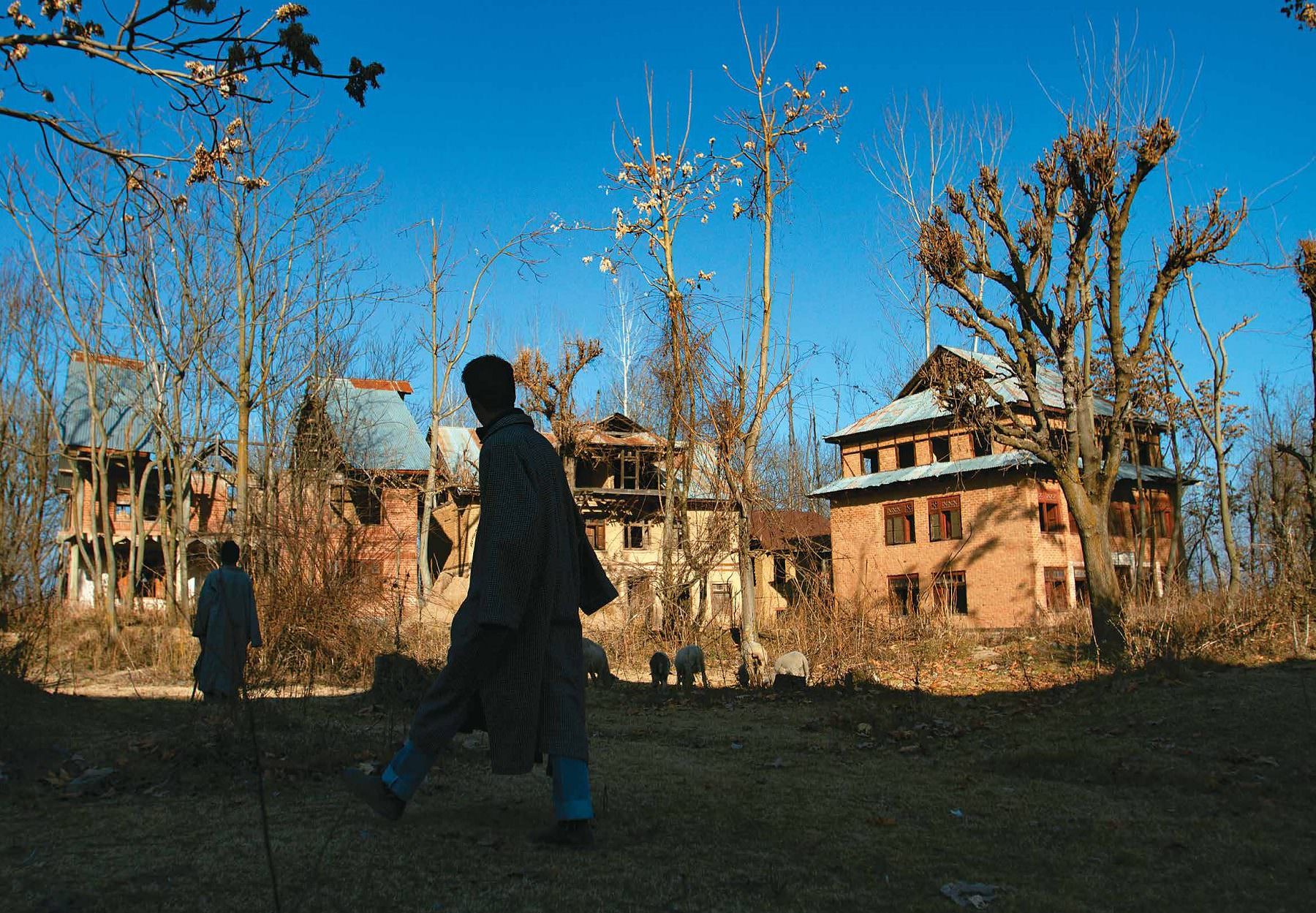 Javeed Shah
OLD windows, doors and ornately-carved balusters… Impressive pieces of woodwork and secondhand building material await bargain hunters on the lookout for cutthroat deals at a new bazaar in Srinagar’s Baba Dem. The source of these stuff are pockets of empty, forlorn and decaying buildings dotting Kashmir—the homes of Kashmiri Pandits abandoned decades ago but not left untouched.

The vacant houses and overgrown lots stick out like sets from a zombie movie. These are glaring reminders of the mass exodus and massacre of Pandits that followed the peak of insurgency in the 1990s; and visible ramifications of the storm on the landscape.

Before militancy engulfed the Valley, there were 77,254 Pandit families living in 1,242 locations in 1989. What’s left today of the once thriving community are 808 families in 242 towns and villages across the restive state. 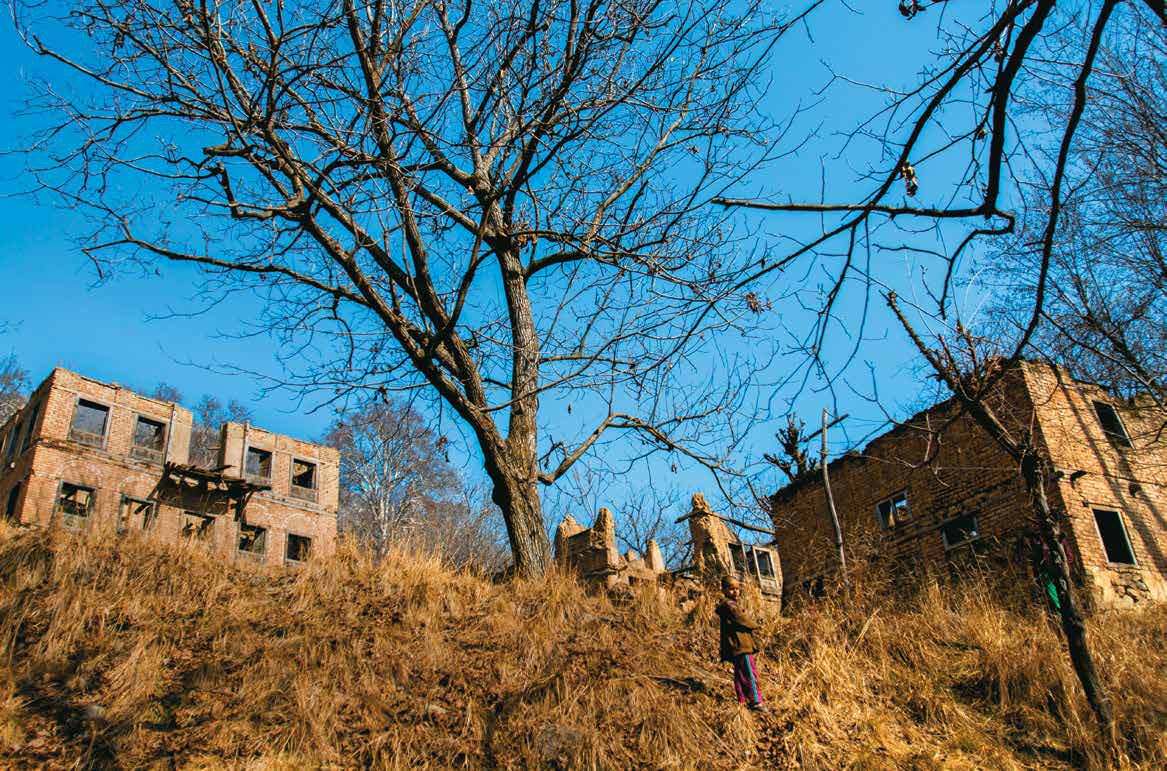