The Church Is Mine 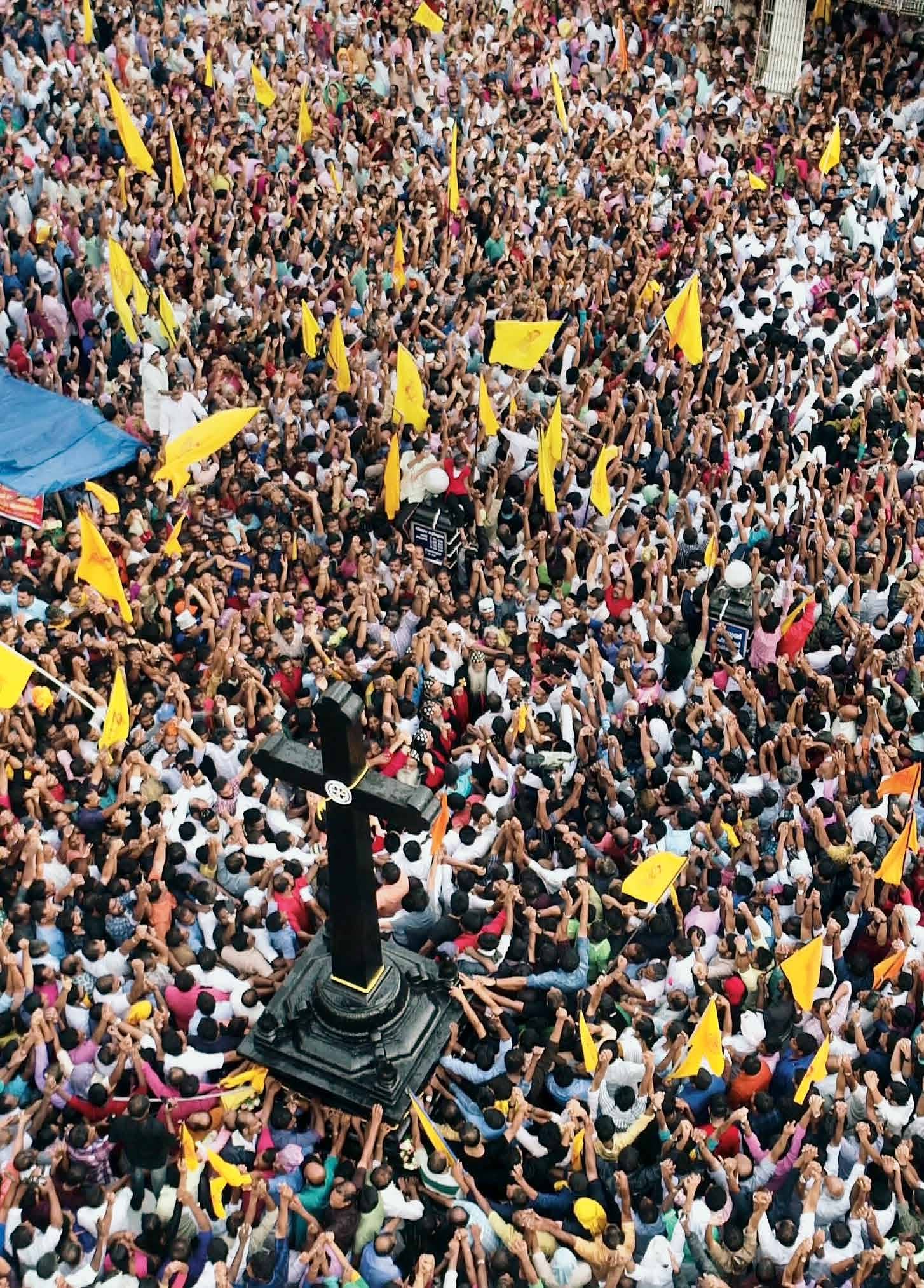 It's called the fianchetto: a chess manoeuvre that positions a bishop on the second rank square vacated by an advanced knight’s pawn so as to open up a flank on the long diagonal that offers a direct line of attack to the opponent’s castle. Similar salvos are being fired across Kerala as the century-old internecine conflict between the Malankara Orthodox Syrian Church (MOSC) and the Jacobite Syrian Christian Church (Jacobites) appears to have entered another phase in a series of protracted endgames.

Vicars and priests—armed with the July 3, 2017, Supreme Court order that upheld the Malankara Church’s 1934 constitution and granted MOSC sole custodianship of some 1,100 parishes, properties, churches and coffers—have, under police protection, entered previously impregnable bastions of the faith over the past month. In the churchyard, as on the chessboard, one defence involves putting up pawn blockades—a tactic that has enjoyed varying success over the past two years, due in part to the state government’s dithering and “tinkering” with the SC order by the Kerala High Court. However, after two dressing­ downs in the space of three months, the first of which saw the apex court ask in July whether the state was above the rule of law, even human barricades have not sufficed.

Atop a hillock by the Muvattupuzha river, the sixth­century St. Mary’s Jacobite Syrian Cathedral in Piravom—a pilgrimage town straddling Ernakulam and Kottayam districts that, according to legend, was home to Caspar, one of the three magi in the nativity story—looks the fortress its high battlements make it out to be. Last December, hundreds of Jacobites repelled a MOSC attempt to enter the church after a section of the faithful threatened to jump from the ramparts. On September 26, with the district administration on the scene, the police took cutters to the fleur­de­lislined wrought iron gates and evicted nearly 400 protestors, among them a dozen senior bishops and priests, who promptly courted arrest. As the MOSC vicar occupied the church—some 3,000 parishioner families which identify as Jacobites as opposed to about 200 Orthodox families—the town shuttered down for a day­long hartal. When Outlook visited, Piravom wore a deserted look, as an asymmetrically strong police deployment—mobilised in full riot gear— watched over the first Sunday mass (September 29) since the takeover. Their presence is crucial to the fragile peace.