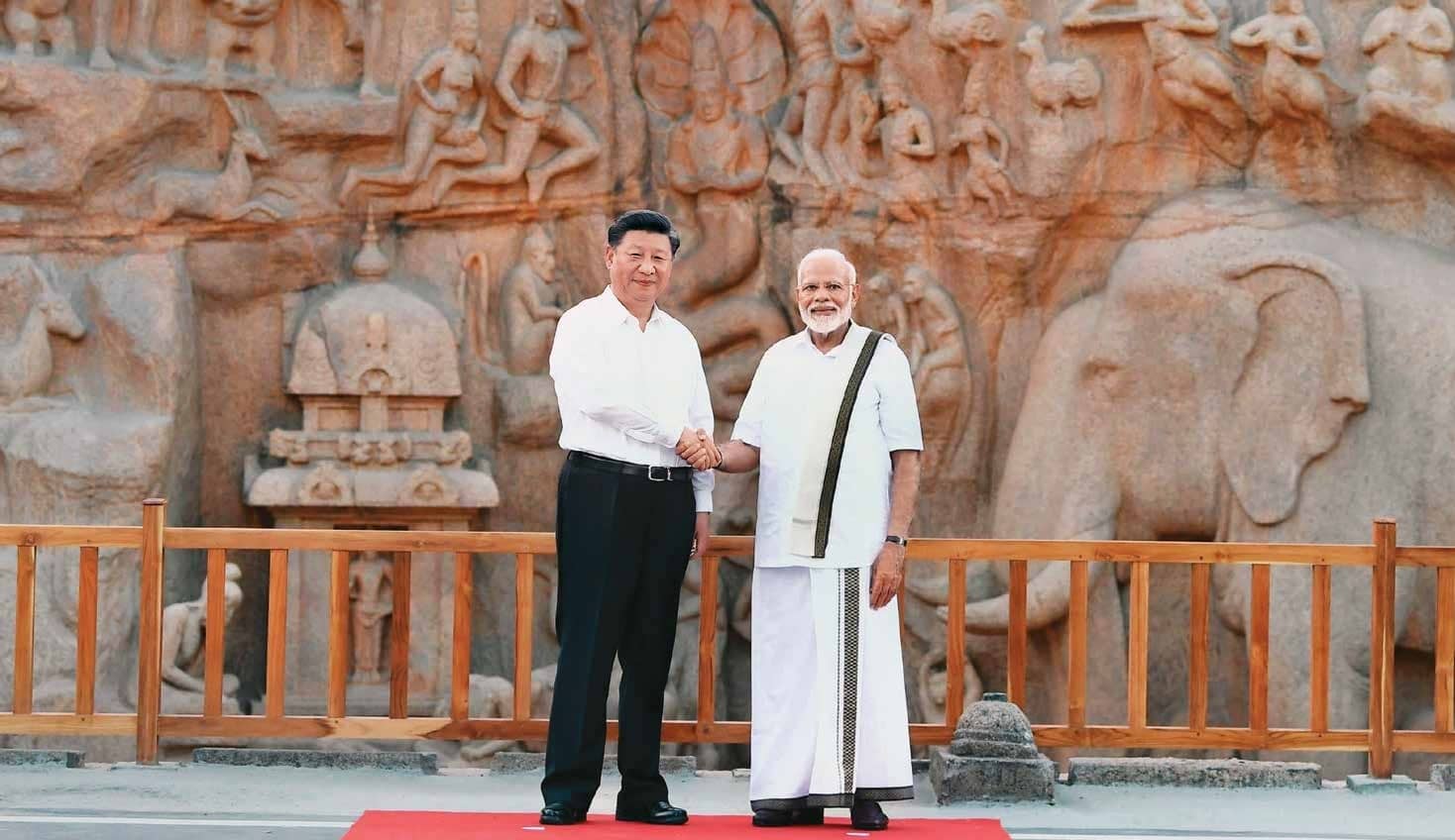 The full import of an ‘informal summit’ is something that few outside hallowed diplomatic circles fully comprehend. Unlike a regular meeting of two heads of government that usually produces a formal statement and a series of agreements, much of the work in an informal summit rests in the realm of the intangible; results are apparent over a period of time. Most people find it difficult to assess the ‘success’ of a high-level meeting.

Ashok Kantha, Director of Delhi’s Institute of Chinese Studies, tries to put some clarity into it. “The signal was clear from the two leaders that they wanted to bring back stability and momentum into relations,” he says, pointing out that in recent months the pace in Sino-Indian ties had slowed down significantly.

Indeed, branded as the “Chennai Connect,” last week’s informal summit was a much-needed diplomatic exercise to bolster the flagging “Wuhan Spirit” of 2018. Fresh strains had started creeping into ties in the wake of India’s abrogation of Article 370, particularly the decision to turn Ladakh into a Union Territory.

All attempts by India to assure China, including a visit by foreign minister S. Jaishankar, to explain that the decision was purely “internal” and had no implications for its external boundary, failed to convince the leadership in Beijing. Together with Pakistan—a country that has been trying to raise Cain over the changes regarding Kashmir—China decided to move a joint resolution at the UN Security Council for a discussion. The move met with partial success—it was discussed behind a closed-door meeting, but was not serious enough to merit a mention through a resolution by the UNSC’s 15 members. But, given that it happened under the fierce glare of international spotlight, it was enough to strain Sino-Indian relations.