The Banks Are Alright. Sort Of 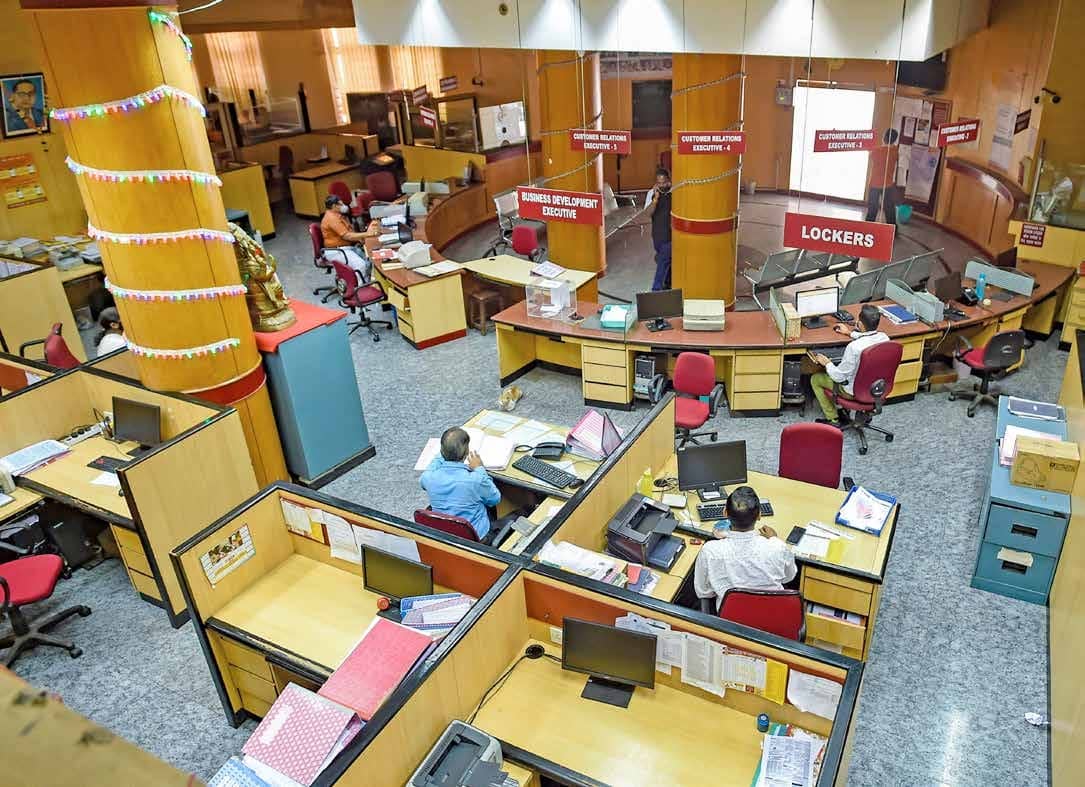 Debacles like Yes Bank reveal its weak spots, but the system is neither broke nor broken. And it may get better.

On February 27, NABARD’s chief general manager K.S. Raghu-pathi wrote, “It is observed that despite the divergence being pointed out in the IRs (inspection reports)... and despite the accounts continuing to remain non-performing at the end of the next financial year, some bank/statutory auditors have not been ensuring proper classification of such assets while finalising the books of accounts as at the end of the next financial year.” This issue of circular divergence in NPA classification was elaborated just a week before the Yes Bank moratorium.

According to NABARD officials, they have become extra cautious since the Punjab and Maharashtra Cooperative Bank debacle. They don’t want a similar episode, and inspection teams are extra vigilant. “As the primary responsibility to contain frauds lies with the concerned bank, we issued a fraud vulnerability index (VINFRA) of banks on February 6,” says a senior official, adding that the 27-point index tries to capture policies and their implementation, control, systems and problem indicators, all of which have bearing on the likelihood of frauds. A score of 41-54 means least vulnerability, while 0-15 indicates high vulnerability.

But can such due diligence help in averting more debacles of the PMC and Yes Bank kind, especially when such information is not in the public domain? More importantly, how does one strengthen public trust in banks? Should people put their money in the banks, or hoard it as cash? The NABARD official says such compliance reports are an internal matter and are always in the notice of the regulator. Making them public could cause market chaos and panic. But then, how can the public trust the banks or the regulator without access to these reports?