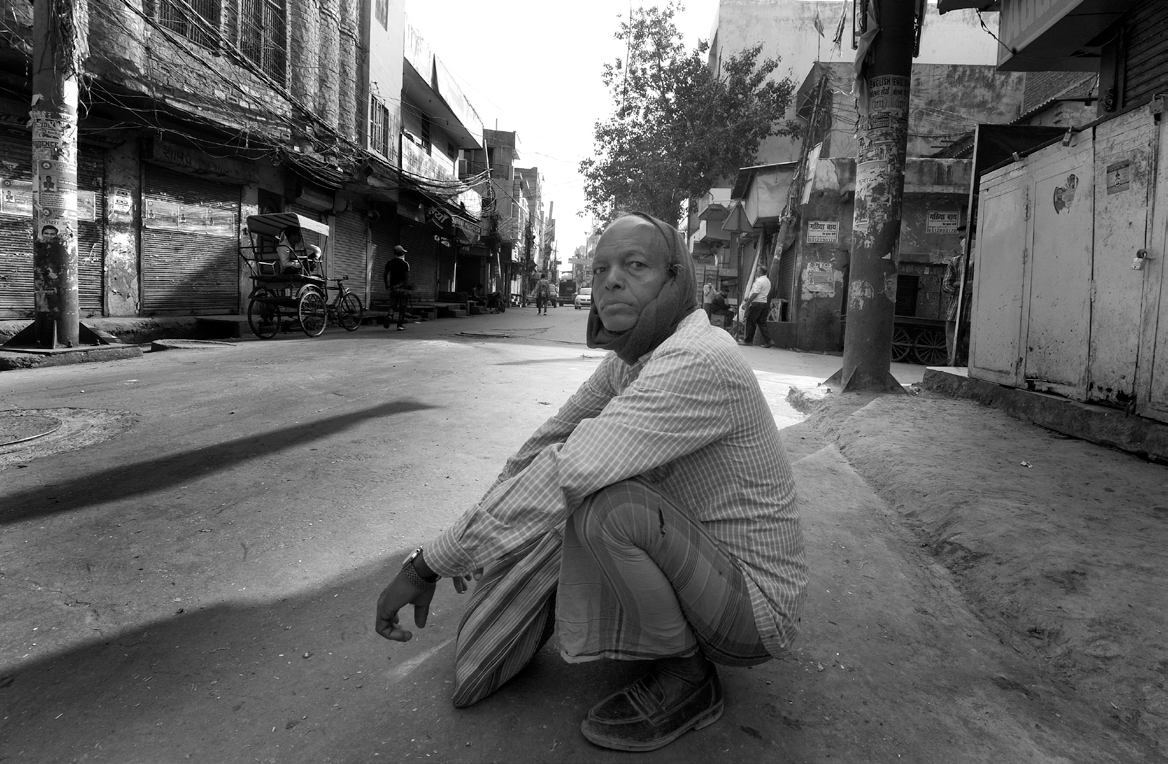 For over a week, Sadat Ansari has been confined to a dingy 10x10 feet room in Khirki extension in South Delhi, a rented accommodation he shares with seven more people. He stares at the sprawling shopping centres across the street, constantly reminded of the glaring social distance between him and the urban crowd. Ansari, a daily wage earner was rendered jobless on March 25 when Prime Minister Narendra Modi announced a nationwide lockdown to stop the spread of a silent killer—the new coronavirus.

Hunkered down at his tenement, the 36-year-old who came to Delhi from Bihar’s Madhubani district 20 years ago wanted to join the thousands of mig­rant workers who had hoped to rush back to their villages, despite the lockdown. What held him back? Ansari left his village because it has little to offer. No jobs, no money. Abject poverty. The stich hasn’t changed all these years. Besides, the Bihar government has no plan in place for them. “I don’t even own a small plot of land. What will I eat there? Though the Bihar government has announced free ration, we will get it only next month. Do they want us to die?” he asks. But his roommate, Mohammed Usman, thinks it’s “better to die on the roads than die of hunger in this city”.

As governments—at the Centre and states—grappled to tackle a humanitarian and potential health crisis due to the reverse migration of workers from urban centres to villages, experts warn that the exodus could lead to massive economic devastation in the rural sector. Dr K.P. Kannan of the Thiruvananthapuram-based Centre for Development Studies predicts that the rural sector will face economic as well as social distress in the coming days as the returning migrants are not going to be welcomed in their native places. 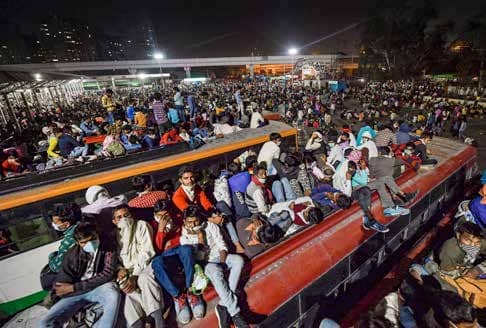