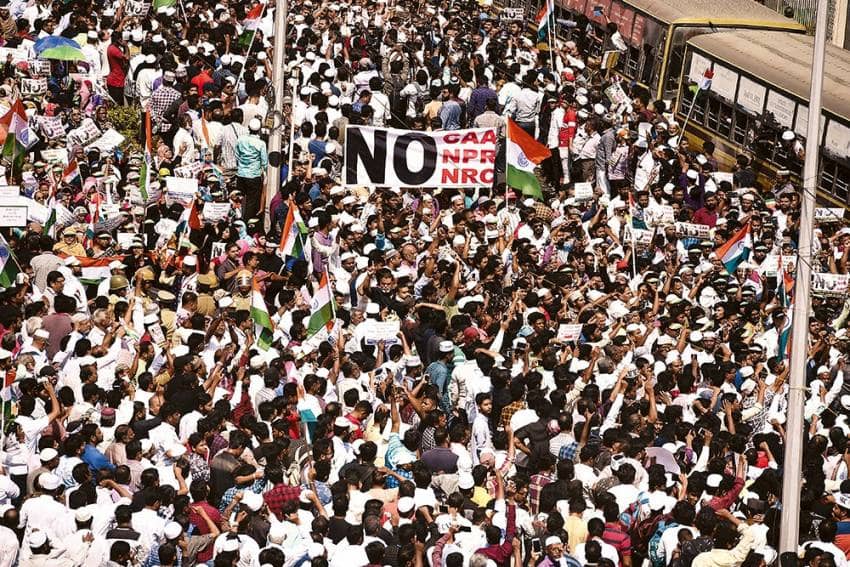 With 12 states opposing a proposed exercise to update the National Population Register (NPR), this could be the first time India’s decennial census exercise may face some disruption.

That’s because the house listing phase of the census and NPR update—although two separate exercises—will be conducted ­simultaneously across the country from April 1 to September 30. With Telangana becoming the 12th state refusing to allow the NPR exercise in its current format, state assemblies representing almost half the country’s population have opposed the planned door-to-door survey to collect a range of personal data.

The Telangana assembly’s resolution against the Citizenship (Amendment) Act (CAA), the National Register of Citizens (NRC) and NPR came close on the heels of the Delhi assembly passing a resolution against NPR and NRC. Both resolutions reflect the concerns also raised by other state governments that the NPR exercise will be the precursor to a nationwide NRC—a claim reiterated by BJP leaders on multiple occasions. The country has been ­witnessing widespread protests against CAA, NRC and NPR since December.

The resolutions should worry the BJP as they come despite Union home minister Amit Shah trying to delink NPR from NRC. Shah assured Parliament that no documents would be necessary for NPR, and no one would be marked ‘D’ (doubtful citizen). In its resolution, the Telangana ­assembly said CAA should be understood in conjunction with NPR, which is being updated under the Citizenship (Registration of Citizens and Issue of National Identity Card) Rules, 2003. “The Ministry of Home Affairs annual report (2018-19) stated that the NPR was the first step towards creation of the NRC,” the resolution adds, besides expressing apprehension that the ­census operation may get affected by the prevailing confusion. “The ­conflation of NPR and the census ­exercise has resulted in endangering the integrity and safety of the census exercise. It is essential that data ­collection under the Census Act, 1948, is not harmed as a result of the justified mass anxiety against NPR,” it says.

These sentiments are echoed by many states. While Kerala and West Bengal were among the first states to pass resolutions against CAA, four Congress-ruled states—Punjab, Rajasthan, Chhattisgarh and Madhya Pradesh—also protested against the new law, calling it discriminatory. The BJP’s alliance partners in Bihar (JD-U) and Tamil Nadu (AIADMK) also announced their decision to oppose NPR and NRC.