Shunyata Under The Bodhi's shade 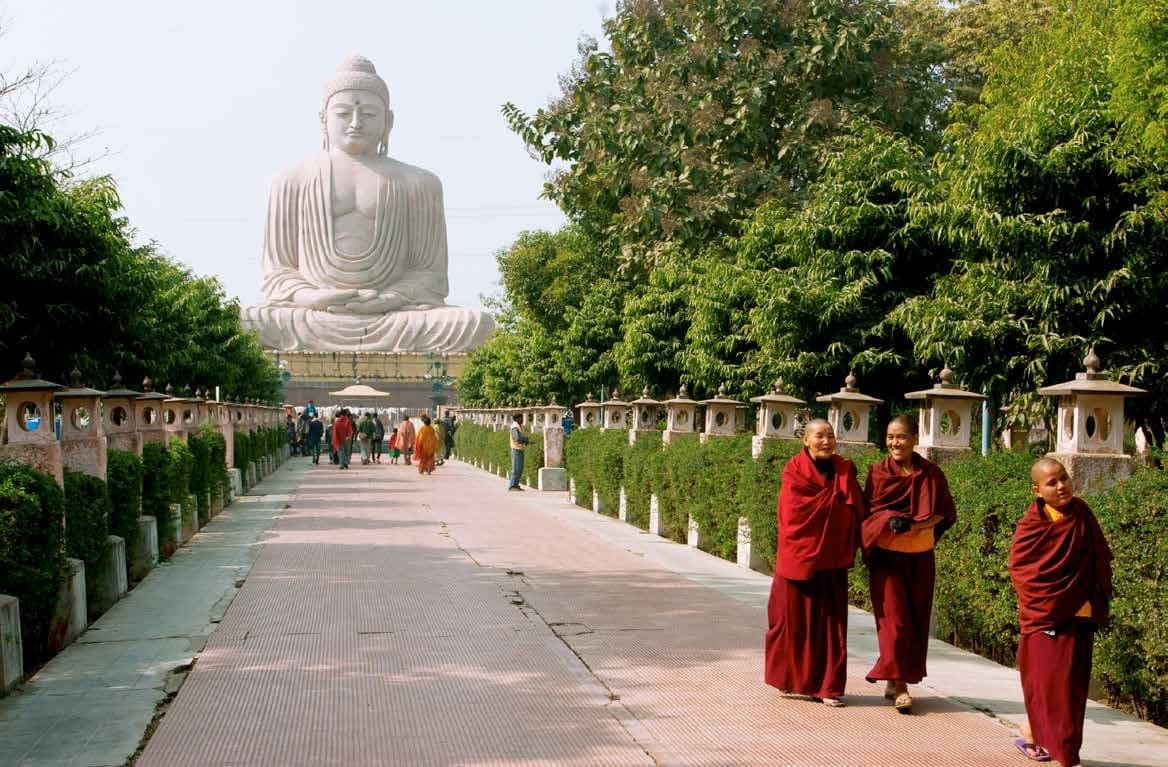 Hotels have reopened, but visitors stay away from the world’s holiest Buddhist site

Bodh Gaya has been desolate ever since the lockdown was enforced. The pilgrims, tourists, nirvana-seekers and mendicants who frequented the holy town, where Gautam Buddha attained enlightenment more than two and a half millennia ago, are missing. Their absence has dealt a crippling blow to the tourism industry that sustained the local economy for centuries. “The virus has ruined the tourism ecosystem,” says Sanjay Singh, general secretary, Bodh Gaya Hotel Association. “There are about 40 large and 70-80 smaller hotels in the town, but these have remained shut for over three months.”

Singh, who owns Delta International Hotel, adds that the government has allowed hotels to reopen, but business remains negligible because of lack of visitors. “We are neither getting domestic tourists nor foreign ones, who were the backbone of our revenues. Worse, there are no corporate clients or wedding bookings because of social distancing norms. I don’t see any ray of hope. I doubt things will improve soon,” he says. “People are wary of hotels and we are apprehensive about customers.”

The pandemic hit the tourism sector when Bihar, especially the Buddhist circuit, was hoping for a boom. Last year, more than 3.5 crore tourists visited the state. Of them, almost 11 lakh were from abroad. Almost half of the foreigners visited Bodh Gaya in 2019. In 2018, more than a million foreign tourists came to Bihar. Their number will, of course, come down drastically this year. “The scenario is bleak,” says Arun Kumar Ojha, a travel industry expert based out of Bodh Gaya. “Only a few hotels have reopened. Most hotels have reduced the salaries of their staff, sent them on furlough or even retrenched them. Nobody knows whether things will look up once the tourist season begins in October.”