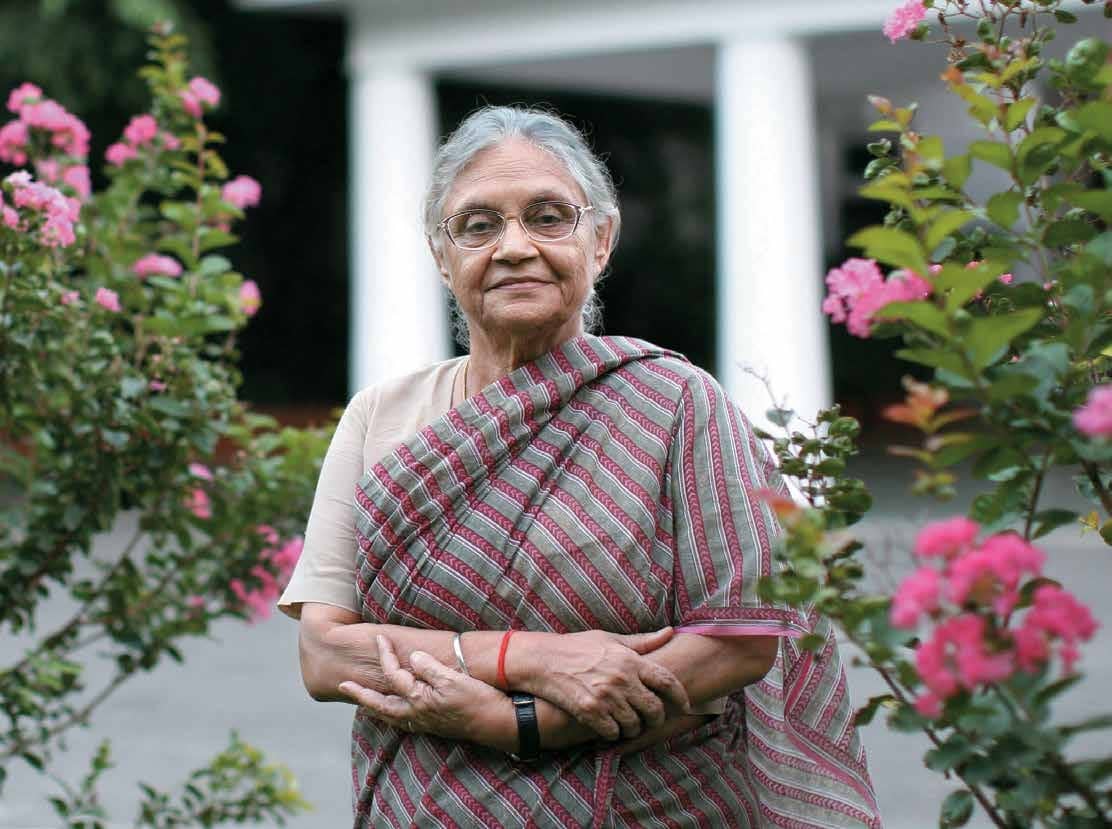 Once upon a time, there were rumours that I might get a berth in the Union cabinet. Some senior leaders even indicated the home portfolio, but I dismissed such talk, as I had no official communication to the effect. A long meeting in July 2012 with Mrs Sonia Gandhi had the rumour mills churning.

I was looking for something new, a larger canvas perhaps. At that juncture, I did feel I could have been of greater use at the Centre than as Delhi CM. In fact, the inadequate political management of the crises faced by UPA-2 reminded me of the time when the Rajiv Gandhi government too had not been able to politically manage the fallout of the Bofors crisis.

However, it was the then power minister, Sushil Kumar Shinde, who was moved to the home ministry.

The fact that his elevation, which was perceived as a reward, came on the heels of a blackout in large parts of India in the second half of 2012, further dented the image of the Congress.

As the winter of 2012 approached, I was overcome with fatigue and bouts of breathlessness. The doctors confirmed a 90 percent blockage in my right coronary artery, and I underwent my second angioplasty after 2006.

I felt it was time for me to step away from electoral politics. My family told me in no uncertain terms that I needed to put health concerns before everything else. My decision to resign was almost certain. Moreover, with a year to go for the assembly election, the party had enough time to find an alternative. I was ready to campaign, if required.

As I slowly recovered my strength and prepared to inform the high command of my decision to step down, Delhi, and India, was shaken to its core on December 16, 2012. Twenty-three-year-old Nirbhaya, who was studying physiotherapy, was gang-raped and tortured by six men in a private bus that she had boarded with her friend, who too was beaten up mercilessly. Thrown out of the bus, they lay on the road when some good samaritans came across them and took them to Safdarjung Hospital.