Self Reflection Is Not Modi's Trait! 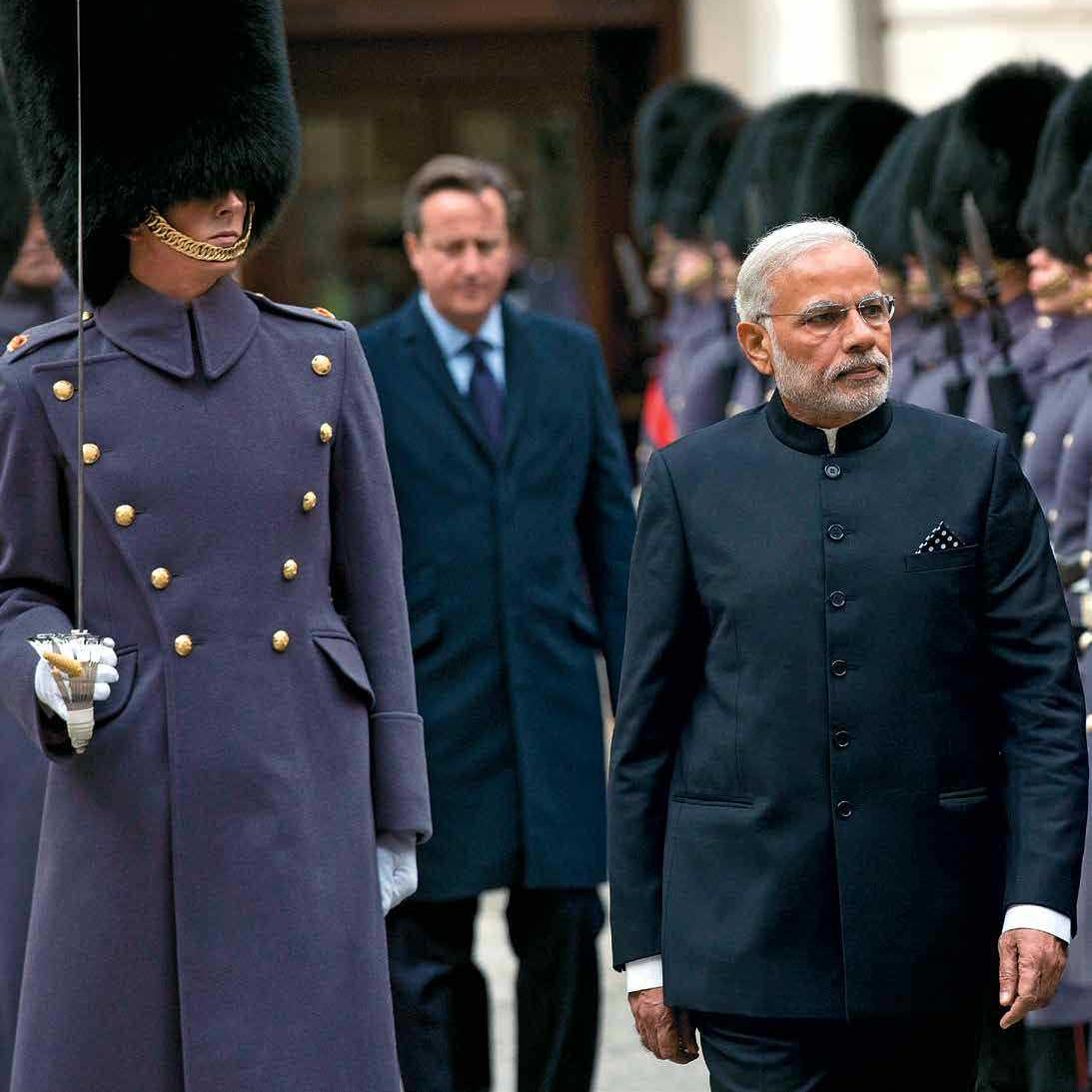 The Bihar imbroglio has stung Modi badly. So have angry elders. Outlook offers ten ways for the PM to follow, for a regaining of old elan.

In the political history of contem­porary India, it is not unusual for a ruling party, helmed by a popular prime minister, to face an electoral defeat in a state assembly election shortly after a Lok Sabha victory. Indira Gandhi had lost two Con­gress strongholds—Andhra Pradesh and Karnataka—in 1983 and subse­quently her son, Rajiv Gandhi, who won a humongous mandate in 1984, got a drubbing in Haryana in 1987. Even the nDA government of Atal Behari Vajpa­yee had famously lost Delhi, Rajasthan and Madhya Pradesh in 1998 over the ‘onion crisis’ within a few months of hav­ ing come to power at the Centre.

How is it, then, that the drubbing the BJP got in the recent Bihar assembly election is being seen as such a big blow to Narendra Modi?

Political analysts cite several reasons and explain why the results are being seen as a debacle for the BJP and more importantly, a major setback for the prime minister. Unlike his predecessors, both in the BJP and in the Congress, Narendra Modi had made himself the sole face of the party in all the five assembly polls it fought since the NDA came to power in Delhi in 2014. Of these, the BJP had won three states, but lost two—Delhi and Bihar. Therefore, it is natural that for both victory and defeat, Modi will be held responsible. The defeat in Delhi was stunning—it almost wiped out the BJP from the state. The beneficiary, however, was not only Arvind Kejriwal’s Aam Aadmi Party; in its own way it also helped non-BJP opposition parties—which had till then been in a deep sulk, smarting from their near wipe-out in 2014—take heart.

But the defeat in Bihar is seen as politically more significant. It is not only the third-most populous state in the country, but also considered a highly politicised one located within the Hindi-heartland. The drubbing in Bihar, therefore, is a major reversal for Modi’s political image. It also creates the space for the growth of a viable political alternative, where Nitish Kumar is seen to hold the potential for becoming the fulcrum of an emerging realignment between the non-BJP political parties.

Despite the setback in this high-stakes battle, Narendra Modi still has three-and-a-half years to go before he has to seek a fresh mandate in the next Lok Sabha election. Bruised leaders in the past have shown the ability to draw hard lessons from their setbacks to relaunch themselves with vigour into the political jungle. Can Modi do something similar? Can he regain his midas touch to reconnect with the people—who had rallied behind him so recently, so spe ctacularly—with his promises to transform India by putting it back on the development track? Will he then show the political mettle and finesse in dealing with BJP hardliners—with a penchant for throwing beguiling obstacles in his path—to ensure that the two key planks of development and economic revival remains his main focus?

Opinion within the party is divided on how much the Bihar defeat has dented Modi’s gilded image. The fact that it has given voice to his political opponents within the BJP became evident from the statement issued by L.K. Advani, Murli Manohar Joshi, Shanta Kumar and Yashwant Sinha demanding accountability for the defeat. Indications are that it has also given the RSS an opportunity to clip Modi’s wings by pressuring his close confidant and BJP president, Amit Shah.

But others indicate that despite the dissenters’ expected top billing in the media, Modi’s position within the party and the RSS remains unassailable. “There is no other face in the BJP now who can pose a serious challenge to Modi. He remains the best bet for the party,” they say.