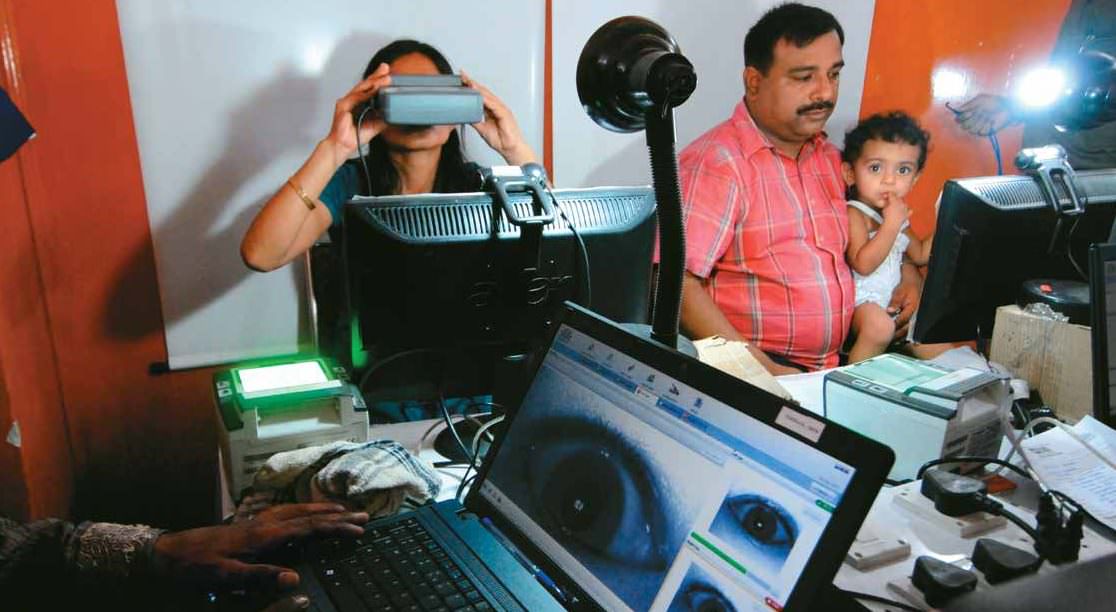 It’s not whether there’s such a thing as privacy, but its limits are what Supreme Court is set to spell out

THE union government has told the Supreme Court (SC) that it is “technically impossible” for it to track citizens using Aadhaar, the 12-digit unique biometric based identity number that over 1.6 billion Indians possess. Arguing an ongoing case on behalf of the government this week, additional solicitor general Tushar Mehta pointed to safeguards in the Aadhaar law to rule out mass “surveillance”. He also told the court that “nothing” could be private in the age of Internet. This, more than anything else, could decide the outcome of a case involving over a dozen petitions on whether Indians had a basic constitutional right to privacy. After concluding arguments, the court reserved its judgement.