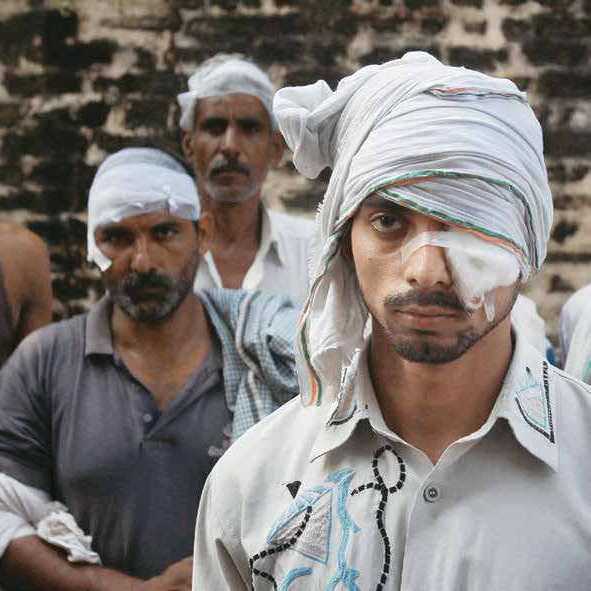 A probe report on the Muzaffarnagar riots gives the SP regime a clean chit.

It's a general rule that only so much can be expected from an official post­mortem into a messy atrocity. The report of the one­man judicial commission to look into the Muz­affarnagar riots of 2013 stops short of saying it was engineered for political gains. But it does name two BJP MLA's, Samajwadi Party and BSP leaders and even a Congress leader for instigating violence, delivering inflammatory speeches or behaving irresponsibly by circulating old images from foreign countries on WhatsApp and claiming they were related to an incident in the district.

Neither Uttar Pradesh Governor Ram Naik nor the state SP government seem keen to release the report, submitted last week, but Outlook had exclusive access to the supposedly ‘top secret’ 775­page report. Retired high court judge Vishnu Sahai claims to have recorded deposi­ tions by 377 citizens and 101 government officials before finalising the report into the rioting that displaced 55,000 people from their homes for months and in which 62 people lost their lives and hundreds were injured. Above all, the riots, which spilled over to the adjoining districts of Shamli, Baghpat, Meerut and Saharanpur, triggered a polarisation on communal lines that clearly helped the bjp win 73 of the 80 Lok Sabha seats in the 2014 Lok Sabha polls—a suspicion the report obliquely confirms. Curiously, while Sahai points an accusing finger at a former bsp MP as well as a veteran Congress leader and his son, an inspector of the local intelligence wing and even the media, he has failed to indict a single government official of any consequence or a single ‘senior’ Samajwadi Party leader barring Rashid Siddiqui.