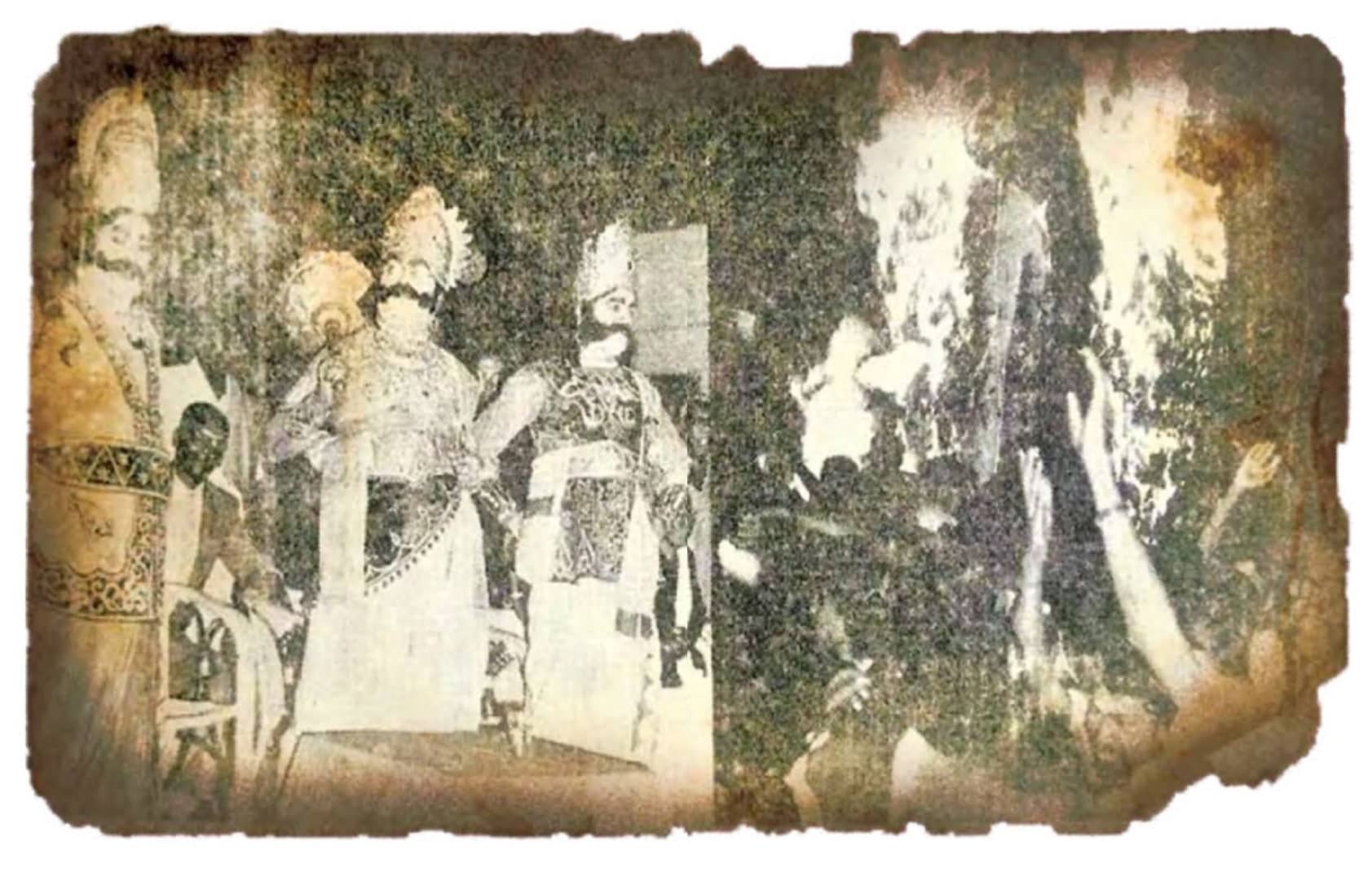 Dravidian ideology is in regression. And the Hindu Right is at work trying to render irrelevant the small sites of struggle that may breathe life into it.

THE president of the Tamil Nadu unit of the BJP, L. Murugan, is a lawyer. Soft-spoken and determined to make a dent in the electoral constituency of the Dravida Munnetra Kazhagam (DMK), he has spared no effort to undermine the credibility of that party and the Dravidian movement in general. As vice chairman of the National Commission for the Scheduled Castes, he even heard allegations put forth by a BJP member against the Murasoli Trust. Umbilically linked to the DMK, the charge is that its office stood on Panchami land, assigned to Dalits in the last quarter of the 19th century. The matter is before the Commission presently.

Murugan has also opened his party’s doors to malcontents in the DMK and at least two important party functionaries have availed of his hospitality. Further, Murugan has been in the forefront of a campaign to affirm the worship of Murugan— that is, the all-Tamil god Murugan, even as a group of young people, with strong Periyarist leanings, had sought to criticise a well-known hymnal chant that addresses the god. Members of the group have since been arrested. It has helped that Murugan is a Dalit and that his criticisms of the Dravidian movement are thus not immediately foldable into allegations of caste bias. In contrast to the Dravidian parties, which are yet to name a Dalit as president, the BJP has done so twice.

The visibility enjoyed by the BJP on television, the deferential manner in which the ruling All India Anna Dravida Munnetra Kazhagam (AIADMK) has responded to the former’s complaints with regard to ostensible Dravidian religious and cultural insouciance, and the fact that Tamil social media is flush with Hindutva messaging…all these beg the question: how has this state, home to the atheist and iconoclastic non-Brahmin movement, and where the redoubtable Periyar Ramasamy still enjoys great respect, including among the young, come to be somewhat welcoming of the Hindu Right?

Cut back to the early 2000s and you have a preview of what has come to be: through the first years of the 21st century, both the DMK and the AIADMK vied with each other to electorally align with the BJP. This is not to be wondered at. From the early 1970s, both parties have parleyed with the party in power at the Centre. Initially it was M.G. Ramachandran (MGR) who did so, in the wake of his founding the AIADMK in 1972, but soon the DMK followed, and the state was witness to complex and shifting political alliances through that decade. Given the imperfect federal polity that we are, the party at the Centre exerts fiscal and financial authority, and this is consequential for state government budgets. Besides, the Centre has seldom hesitated to cite law and order and security concerns to dismiss state governments.