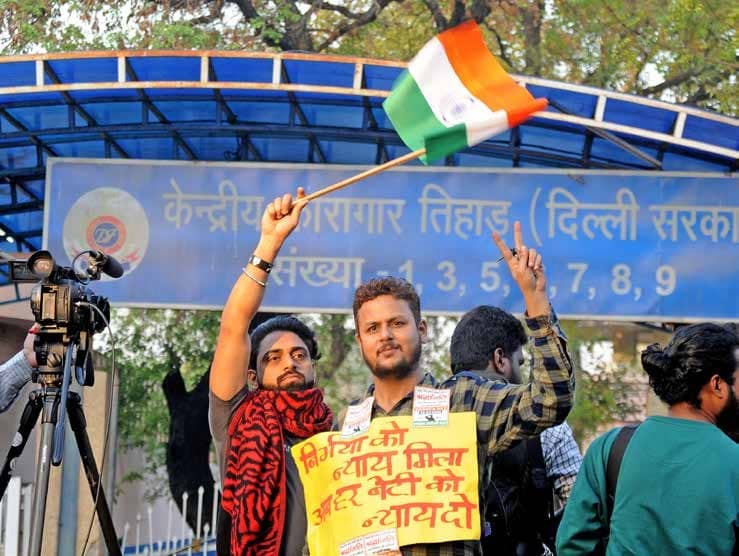 A screed of horrific rapes; a litany of justice miscarried. More than the closure offered by executions, society needs an overhaul.

I often make lists. Words, lined up neatly on a page, add up to something—meaning, or purpose. Some lists, however, add up to numb horror. Sample this:

2013 College student. Abducted while she was walking home, gang-raped in a factory. They slit her throat after tearing her up between her legs, up to her navel. They called it the Kamduni rape case.

2014: More than one case from Badaun has made headlines, so they call it the ‘Badaun sisters’ case. Two teenage girls strung up on a tree. Post mortem report initially said rape and death from ‘strangulation while still alive’. CBI report later said, no rape. Three men arrested, granted bail. (In the other Badaun case, the victim struggled to get the police to file a report, then killed herself )

2014: The Sowmya case. Fatal head injuries. Thrown off a train and raped. The accused, a history sheeter, was sentenced to death, but commuted to life imprisonment by the Supreme Court.

2015: Man accused of raping a five-year-old child. He was the victim’s neighbour. The Supreme Court commuted the death sentence to life.

2015: Woman abducted, gangraped in Haryana. Stones, blades, sticks forced inside her. Seven men sentenced to death. The eighth was a minor. One killed himself.

2015. Manipur court sentenced someone to death for raping and murdering a four-year-old.

2016: The Jisha case. Law student killed inside her own home, her body badly mutilated. Reports mention ‘intestines’, like in the Nirbhaya case. Death sentence.

2016: Delta Meghwal’s body was found in a water tank. She lived in a hostel and had supposedly informed her parents about being raped by a PT teacher. Police allegedly took away her body in a municipal garbage vehicle. Three men booked for abetment of suicide, not for rape or murder.

2019: Six-year-old in Tonk raped and strangulated with her own school uniform belt.