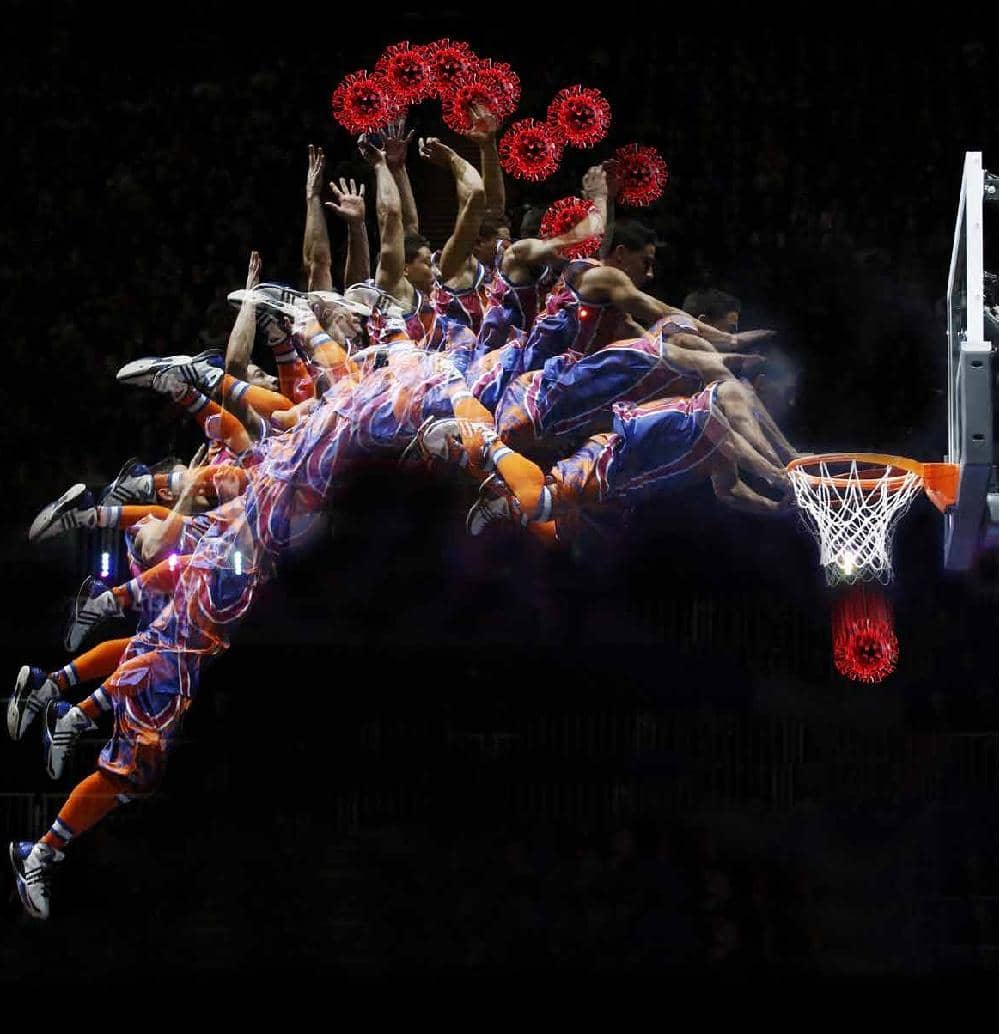 Corona has settled over this landmass like a moving cryptic crossword. How do we read its clues?

Let’s take a step back from a Covidinduced humidity, if such a thing is possible. And rewind to the mid-1980s when another scourge, a real ‘unknown unknown’ that had unnerved the West, was beginning to surface in India—HIV, or the human immunodeficiency virus. Veteran physician T. Jacob John has a vivid memory of a panic-stricken October evening in 1986 when Vellore’s Christian Medical College—where he headed the virology department—admitted one of its first HIV patients. An American, the patient was taken in by evening and at night his room was locked from the outside. The door was opened slightly, tremulously, for dinner—it was pushed towards him by a wardboy who scampered back to safety soon after.

The HIV danger, by then, was real, clear and present—in 1986, the first cases of AIDS in India had been discovered among sex-workers in remand homes in Tamil Nadu. How the infections first started was never tracked down, though it was clear it had come in via foreign visitors and then spread. India’s HIV transmission was largely heterosexual—a later discovery—but the air then was thick with irrational fear, stigma, misinformation. “In the morning,” recalls John, “I had the blood sample and it was positive...full-blown AIDS.” He accompanied the duty doctor on his rounds, went and sat on the patient’s bed next to him, put an arm around his shoulder and spoke to him. “That’s the best lesson doctors got that day,” he says. The story of how India finally wrestled AIDS down began that day—‘social vaccine’, as the term goes. “Public education became one of the cardinal rules for its containment,” says John, who designed the sentinel surveillance for HIV/AIDS that continues even today. Think of all those condom campaigns and the Red Ribbon Clubs in schools and colleges. The world is now gasping for clarity and a new chance against a new enemy—a highly contagious respiratory virus—but that social vaccine jab is what will work for COVID-19 too, he says, long before an actual vaccine comes along.

After all, the coronavirus is, we’re told, something we have to live with. India’s headline numbers of March and April bucked the worst predictions, but now, after four months of living with the virus, we are faced with that experience common to trekkers: the moment you scale a high promontory, a bigger peak swims into view...and then another. Judging by the altitudes of May and early June, the real Everests may belong to July. “Now the inevitable is happening. Our goal is now to reduce mortality. Let the virus play its game, but we should now protect all the vulnerable people,” says John. That’s why he’s stressing on precaution—the elementary symbols of which are the mask and those physical distancing circles chalked out on the ground. The past few days, India has been reporting a razor’s thin edge short of 10,000 cases daily—the country’s Covid curve saw no peaks or troughs as elsewhere, no jagged edges; instead it has been arching upwards smoothly, like a yogic asana, to break into the world top 10. With the US, Brazil and Russia taking the medals, India has been in the playoffs with Spain and the UK for positions 4-6 with a caseload upwards of 2.5 lakh, inching towards 3 lakh. The original European hotspot, Italy, has stanched its haemorrhaging wounds ( for a comparative Covid growth rate graph of all four, with India in the clear lead, see Lockdown story).