Noir and Rouge: Getting Under the Skin of Indian Cinema 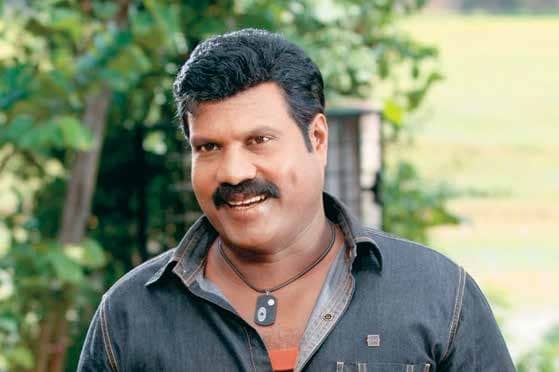 India, a land fertile in caste and colour racism, readily embraced the bias against ‘Black’ inherent in cinema technology and Western cinema—sometimes nakedly, as in Bollywood, and sometimes mediated through twisted, conflicted desires, as in regional films

IN cinema, even before questions about racial bias and colourism in the industry and its narratives are raised, it is the racism inherent to film technology itself that alarms film historians. Scholars like Richard Dyer and Brian Winston critique the racial affinities of the film apparatus when it represents and images ‘black subjects’. They point out that the light sensitivity of film stocks were calibrated and tuned with light skin tones as the norm, rendering dark skin tones outside their ‘pur-view’. Dyer says motion picture lighting technology and approaches to illuminating human figures assume and thus impose a “special affinity between (whites) and light”. The ‘Shirley cards’ that photographers used as the standard for skin tones and light featured only Caucasian models. Obviously, non-white skins did not ‘figure’ in the colour palette of photography and cinema until recently. So, in the republic of cinema, shaped by such technological biases and ruled by racial prejudices, the only rightful subjects were the white.

Chemically and physically, film stocks thus responded only to the glow and gleam of the white body. The technology put huge limitations on lighting, composition, the mise en scene and makeup whenever, or if at all, black and white characters appeared together in a scene. That is, if you set your lights for the black skin, the white body will be bleached out, and if lighted for the white, the black body will be a dark blur. So, it was not just the societal power structures that prohibited the coming together or mixing of races. It was also something inscribed onto the technology of image production itself! The celebration of white was built into it. Interestingly, the lack of film stocks that could capture the different shades and tones of black and brown did not come up as an issue of racial inequality. It was first raised by furniture and dark chocolate manufacturers, who found advertising the full-colour range of their products difficult, which in turn, forced companies like Kodak to develop film stocks that are sensitive to non-white colour tones! In television too, it was only in the current century that this issue was seriously addressed—with the rise of superstars like Oprah Winfrey, who introduced cameras equipped to portray the multiculturality of skin tones.

From the beginning of cinema, the human figure—the alluring, voluptuous female body and the agile, glowing male body—was at its centre. The audiences gazed at, identified with, envied, adored and imitated these bodies. This fascination with light, effulgence and luminosity as against anything black and dark, easily gelled with moral binaries like light/ dark, good/evil, lovable/fearful etc, giving them powerful metaphorical charge. The white, fair skin took over the ‘silver’ screen, usurping the right to embody the dreams and fantasies of humanity, enact its conscience and power, and dramatise its agonies and sufferings. The white bodies reigned over the narrative ethos and modes and forms of cinematic desire. There, the brown, yellow or black bodies can only be its ‘other’, in shades of the aberrant, abhorrent, alien, perverse, comic, exotic, devilish....