NATIVES RETURN IN THE TIME OF CORONA 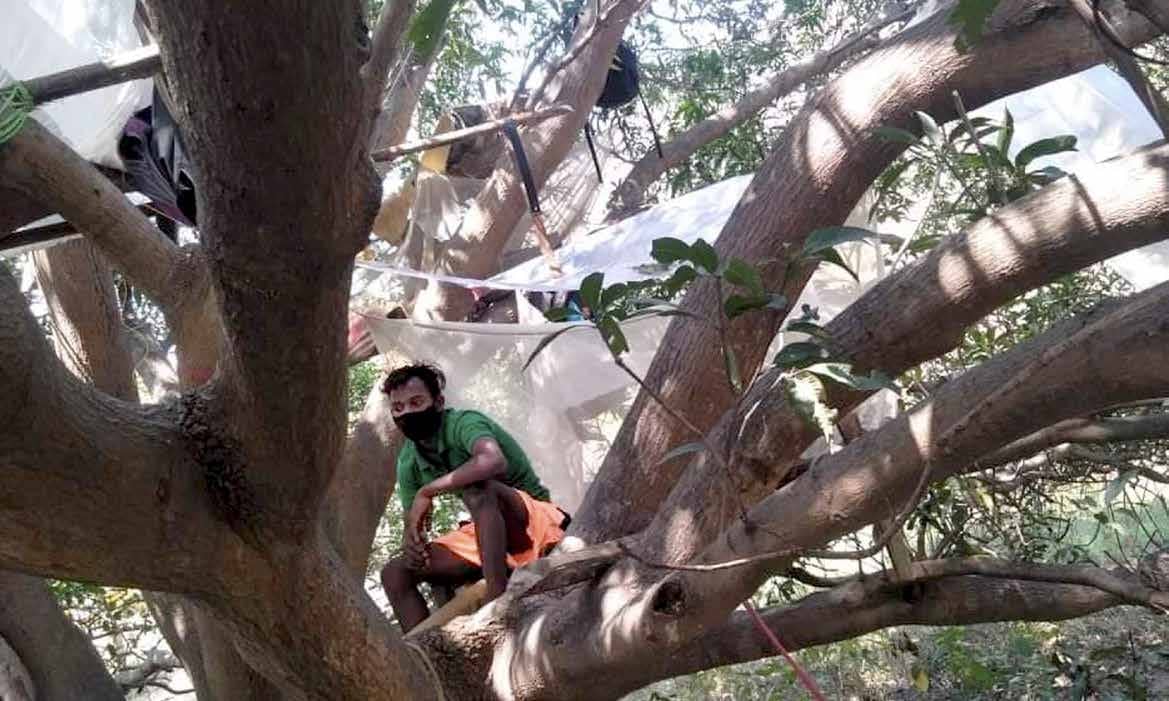 The pandemic has almost reached rural India with the lockdown-spurred reverse migration. Villagers and local authorities are rigging up fences—but how long can they hold off?

Two images stood out in stark contrast in the early days of a nationwide coronavirus lockdown. Deserted city streets, and their polar opposite—long columns of an exodus snaking out of these urban agglomerations into the countryside. Thousands of migrant labourers left adrift because everything has shut down are retreating to their roots—by any desperate means they can, some on goods lorries, others on foot. Large parts of rural India, to where they are heading, had so far remained at arm’s length from COVID-19. But these are also places where healthcare is far from optimal. How will they cope now?

The concerns were already visible—overzealous district authorities in Bareilly hosed down returning folk with bleach; from a remote village in West Bengal’s Purulia came the unusual story of seven villagers just back from Chennai quarantining themselves on banyan trees so as to protect their families living in huts, and themselves from elephants.

Though migrants are on the move in several places, states like Uttar Pradesh, Bihar and Jharkhand are gearing up for larger numbers heading back. District magistrates, village heads, chief medical officers and public servants whom Outlook contacted spoke of several methods they are dep­loying to segregate migrants from the village folk—the Centre has given out strict instructions to home-quarantine those headed home, for 14 days. However, it’s easier said than done, many admit.