Mitron, Have A Samosa Now 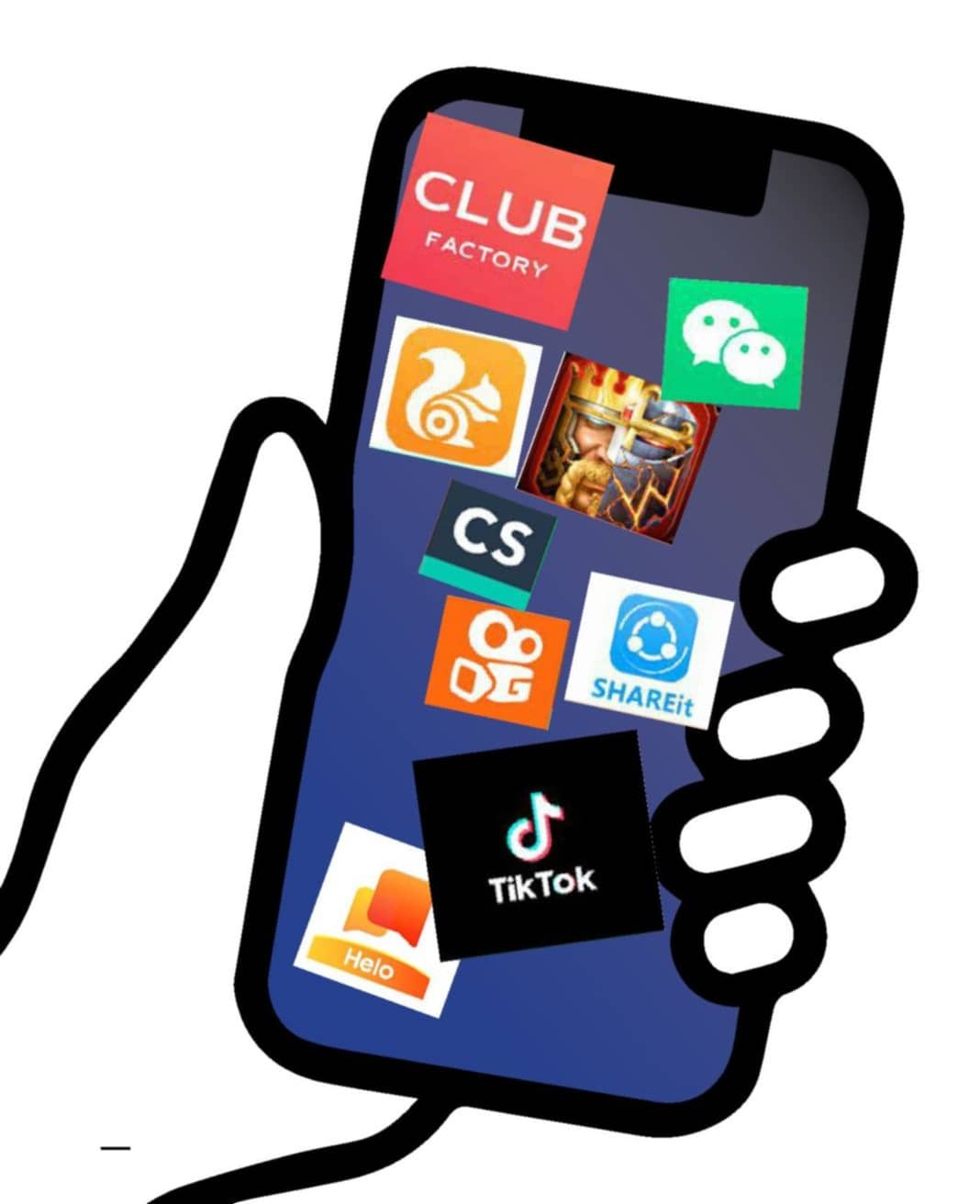 The Indian government’s decision to ban 59 Chinese mobile applications, including the popular TikTok, WeChat and Helo, will have a snowballing effect on Beijing’s international soft power push under the “Digital Silk Road” programme. Though countries with active user base of Chinese apps may not immediately follow suit, the Indian action—an apparent retaliation to the border face-off in Ladakh—will initiate the process of rethinking about their implication in terms of national security, analysts say.“I won’t be surprised if what India has done will result in a broader questioning about the Chinese apps. Something similar might happen elsewhere as more broad-based concerns are being articulated in other countries,” Ashok Kantha, former Indian ambassador to China and director at the Institute of Chinese Studies, says. One of the ironies of Digital Silk Road is China’s attempts to take advantage of free media regulations in democratic nations while blocking foreign apps and websites, including Google, Facebook, Twitter and YouTube. Indian websites, including newspaper sites, are also banned in China.

In China, thousands of foreigners and many Chinese use banned apps and websites by connecting through virtual private network (VPN) which can make your online activities untraceable. The Communist government has failed to control their almost mushrooming growth.

There is a strong possibility that VPN would become an extensively used option in India because a vast population of Indians have become addicted to TikTok or use Chinese apps simply because it is already downloaded in their mobile phones.

Chinese companies may begin distributing free VPN apps to retain their customer base, analysts say. The government may have to find a way to resolve what appears to be an emerging challenge.