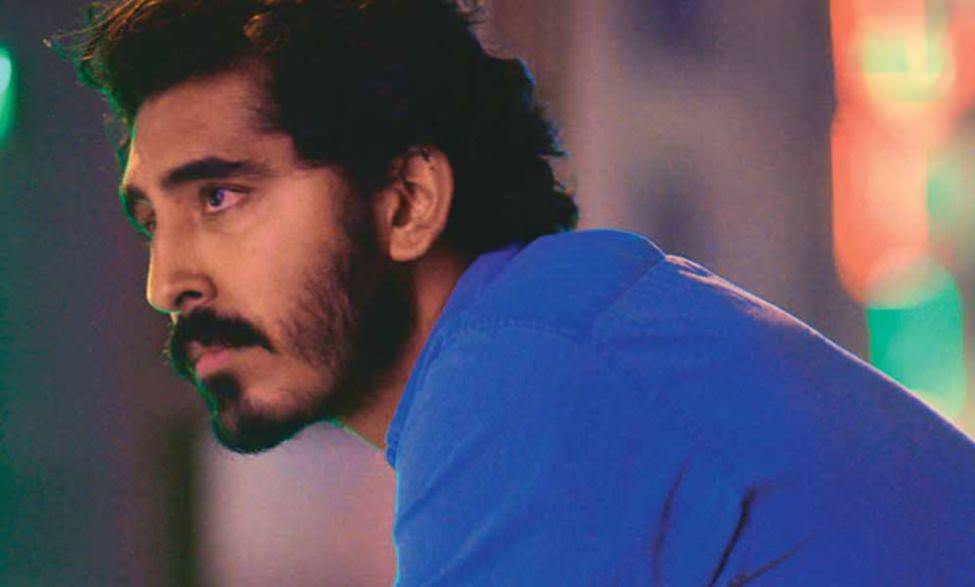 A decade after Slumdog, an evolved Dev Patel revisits TIFF

WHEN Dev Patel first appeared at the Toronto International Film Festival or TIFF, he had yet to transition from his teens into his twenties. He was gawky and at that awkward age when the fuzz has yet to flower. Ten years later, facial hair isn’t his problem. He has sported a full beard since Lion (2016), which also had its world premiere at TIFF. The connection, though, between that 2008 Toronto bow as Jamal in Slumdog Millionaire, and his presence this year is that he returned to the city with Hotel Mumbai.

Since he made his film debut, after appearing in the British television drama Skins, Patel has had quite a journey. For a while he seemed to be headed nowhere, what with earning a Razzie (the Golden Raspberry award) for worst supporting actor for his role in M. Night Shyamalan’s 2010 clunker The Last Airbender. A year later though, he returned to prominence as the wide-eyed hotelier Sonny Kapoor catering to a bunch of British retirees in The Best Exotic Marigold Hotel, and its sequel, The Second Best Exotic Marigold Hotel. That comic turn did much to revive his appeal, and he flourished with a flurry of performances in acclaimed films like The Man Who Knew Infinity, in which he played genius mathematician Srinivasa Ramanujan, and Lion, as Saroo Brierley, based on the amazing autobiographical story of an Indian child adopted by a family in Australia and in adulthood, his incredible quest for his birth mother. Lion brought Patel an Academy Awards nomination in the Best Supporting Actor category, making for quite the shift from those times when he was getting raspberries.