Losing By An Own Goal 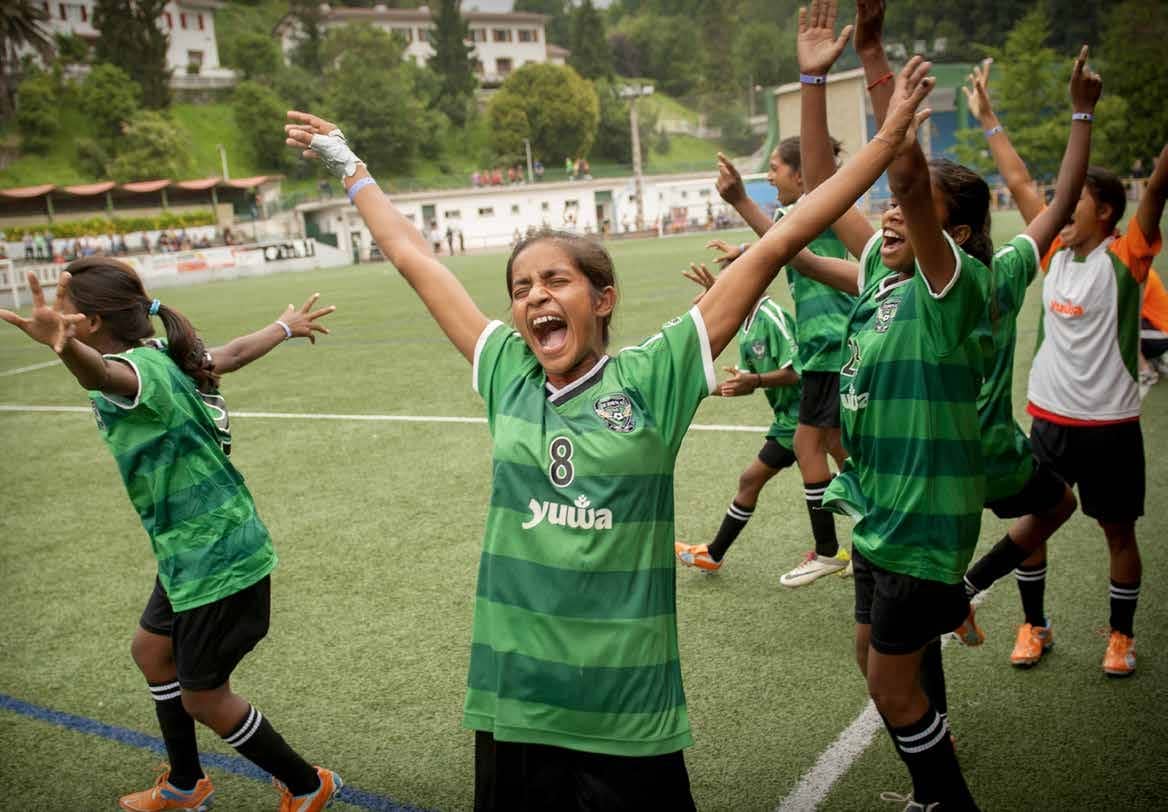 To hound out the Gastlers, who use football and education to empower girls in remotest Jharkhand, is a crying shame

As the threat from coronavirus stalks the world, making the fight against it a truly global war, it has spawned malodorous, manmade offshoots—taboos and discrimination, all underpinned by suspicion and unreason.

A young American couple who were using football as a tool for social transformation in a remote village in Jharkhand was suddenly set upon by an unexpected ‘enemy’: a section of locals, crazed by COVID-19 fears, targeted them as ‘carriers’ of the deadly virus. Franz Gastler and Rose Thomson Gastler and their baby girl, gripped by fear, have taken refuge at a friend’s house in Ranchi and are waiting for the first flight to the US.

Gastler, who has been working as a teacher in the tribal hinterlands of India since 2007, founded the NGO Yuwa in 2009. In 2012, he was joined by Rose Thomson and in 2015, the duo established the Yuwa School, a unique institution that uses soccer to empower young girls who lead terribly marginalised lives in their vilages.

The founders of Yuwa, which directly influences the lives of 520 girls and 60 boys in the age group of six to 20, are now staring at an uncertain future. Towards the end of March, the couple and their kid escaped a possible attack from a village mob that wanted them out of Ormanjhi. Fortunately, given the goodwill Gastler has won over the years, some girls, all day-scholars at Yuwa school, passed on the ‘inside information’ of an impending attack.

“The SSP of Ranchi was extremely helpful and the local police escorted us from the village to a friend’s place in Ranchi. We’ve been threatened before but this time there was so much panic that we felt it could turn bad fast. Especially with our daughter now, we were really scared,” said Gastler, who returned to Ranchi from a trip to the US on January 9, much before the COVID-19 cases were detected in India and America. 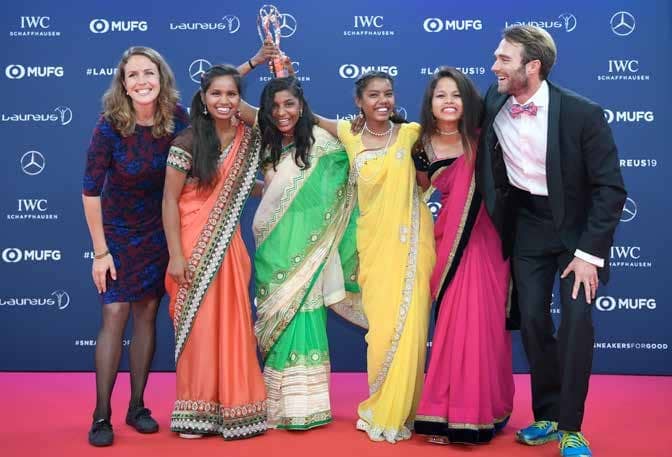